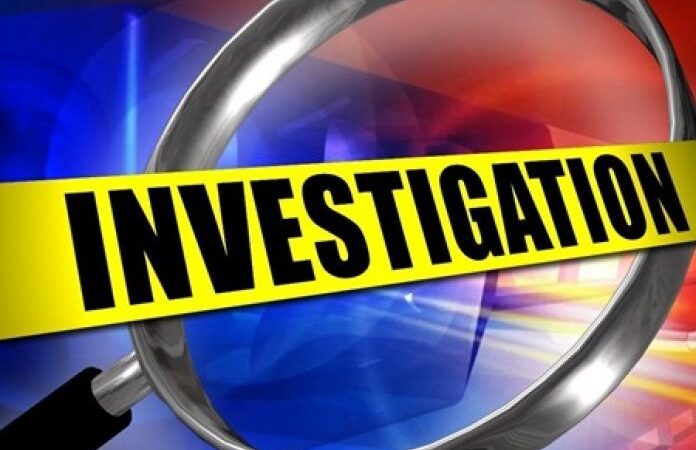 News Release: HAMILTON, Bermuda – The Bermuda Police Service (BPS) is aware of an image circulating via social media showing the aftermath of a serious collision involving two motorcycles that occurred on Tuesday night ( April 6th) on Middle Road in Warwick, near the junction with Belmont Hills Drive – in the vicinity of the Belmont Hills golf course.

Initial information indicates that one of the male motorcyclists involved is currently in the Intensive Care Unit at King Edward VII Memorial Hospital, while the other male motorcyclist received treatment at the hospital for less serious injuries.

At a news conference held on Wednesday (April 7th) regarding the active investigation into the murder of 37-year-old Jordan Outerbridge, Detective Superintendent Nicholas Pedro confirmed that the circumstances of the Middle Road, Warwick collision are also being investigated – including the possibility that one of the individuals involved in the collision may be linked to the fatal shooting of Mr Outerbridge.

However, as was stated in the press conference, it is still early in both investigations and the potential link between the two incidents has not been confirmed at this time.

Apparently some on social media have suggested that one of the individuals shown in the image being circulated is the murder victim, Mr Outerbridge. This is simply not true.

The BPS would urge members of the public not to further circulate the image of the serious collision aftermath and to refrain from speculation regarding the murder of 37-year-old Jordan Outerbridge – for the sake of his grieving family and loved ones.

The witness appeal continues regarding Tuesday night’s fatal shooting. Anyone with relevant information about the murder of 37-year-old Jordan Outerbridge is encouraged to call the Serious Crime Unit on 247-1739 or the independent and confidential Crime Stoppers hotline 800-8477.

Likewise, anyone with relevant information about Tuesday night’s serious two motorcycle collision on Middle Road in Warwick near Belmont Hills golf course is encouraged to call the main police telephone number 295-0011 or the independent and confidential Crime Stoppers hotline 800-8477. 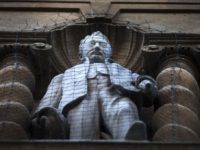 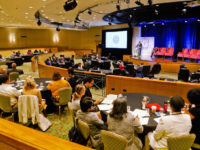