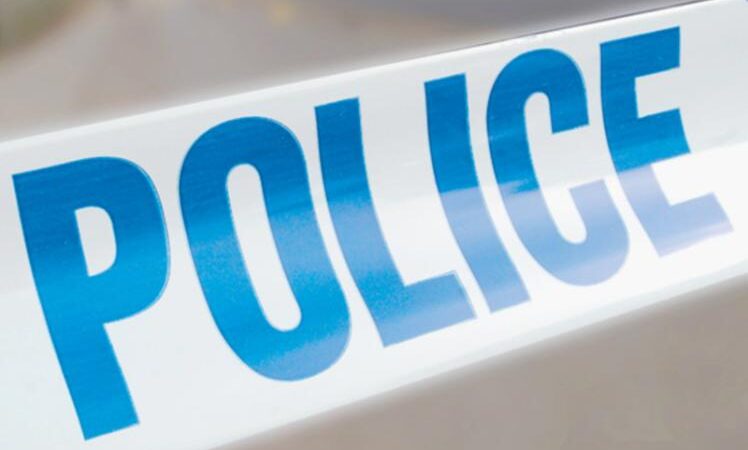 Police are appealing for witnesses to come forward to assist after they responded to a report of a fight involving a group of four males outside the Berkeley Institute earlier this afternoon, around 3:30pm.

A spokesman said: “Callers reported one of the males was armed with a knife, while another was carrying a baseball bat.
“Upon arrival, police received information that two of the males involved in the incident left on a motorcycle and two others had gone to a nearby residence.
“Officers attended the residence and arrested the two males who allegedly were armed.
“There were several witnesses to this incident and police are appealing for individuals, particularly a woman who recorded the incident on a cell phone to please call 211 or, the main police number, 295-0011.
“The Bermuda Police Service would like to thank those members of the public who have already assisted by providing information which helped in identifying the two suspects who were subsequently arrested.” 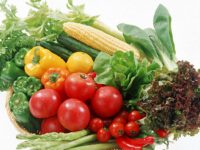 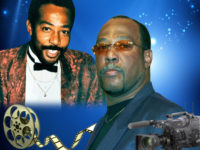 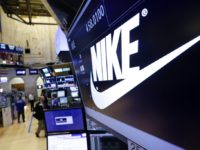 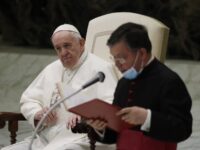