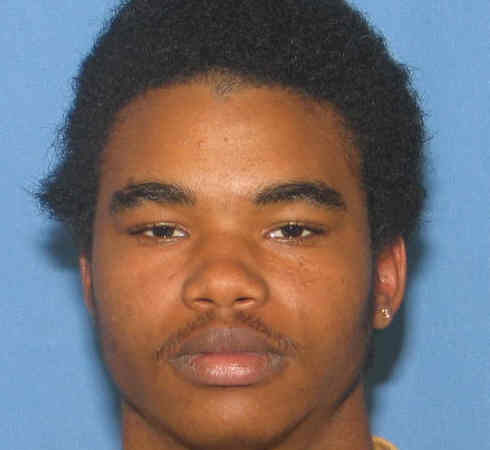 Mr Bean – described as a black male, approximately 5 feet 11 inches tall of medium build with a short afro hairstyle – is known to frequent the Union Street, City of Hamilton area as well as the St Monica’s Road, Pembroke area.

He was last seen by a family member on Union Street in the City of Hamilton at least two days ago.

So far, efforts by police officers to locate Mr Bean have been unsuccessful.

Anyone with information on the whereabouts of 32-year-old Tyson Bean is encouraged to call police on 295-0011 at the earliest opportunity. 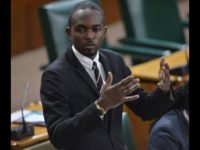