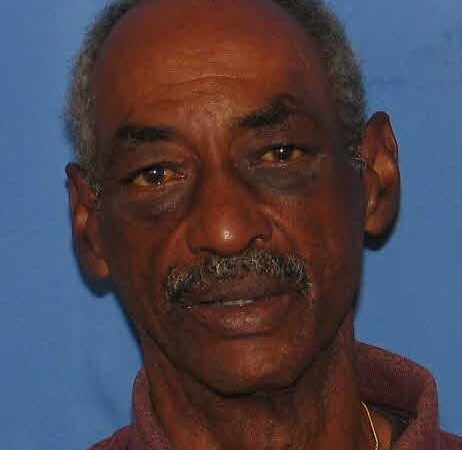 The My Lord’s Bay Lane Hamilton Parish resident was last seen at around 4pm yesterday, Tuesday March 24, near his home.
He is described as being between 6’ 2” and 6’ 3” tall, of slim build and dark complexion.
When last seen he was wearing black sweat pants, a blue top and black sneakers.
Mr Douglas usually walks between his residence and the Crawl Hill Esso service station and the Shelly Bay MarketPlace.
Anyone with information on the whereabouts of missing Robert Douglas, is asked to contact the main police number, 295-0011. 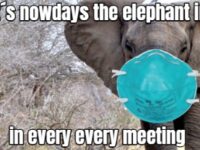 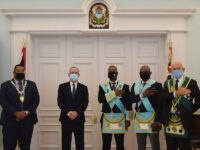 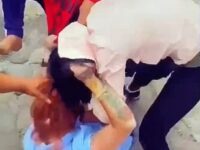