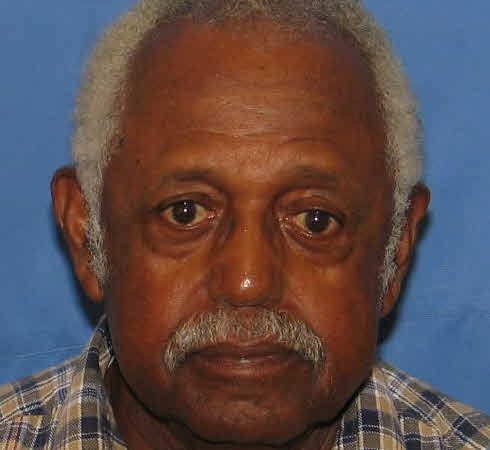 A spokesman said: “He was apparently last seen around 6pm Sunday, October 20th at his Greenfield Lane, Sandys Parish home wearing blue jeans, a pleated multi-coloured shirt and a black hat by a family member.

“There is concern for his wellbeing and so far efforts by police to locate Mr Bascome in the surrounding area of Westover Farm have proven unsuccessful.

“Anyone with any information on the whereabouts of 83 year old Richard Bascome Snr. is encouraged to call the main police telephone number 295-0011 at the earliest opportunity.” 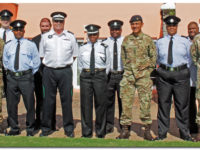