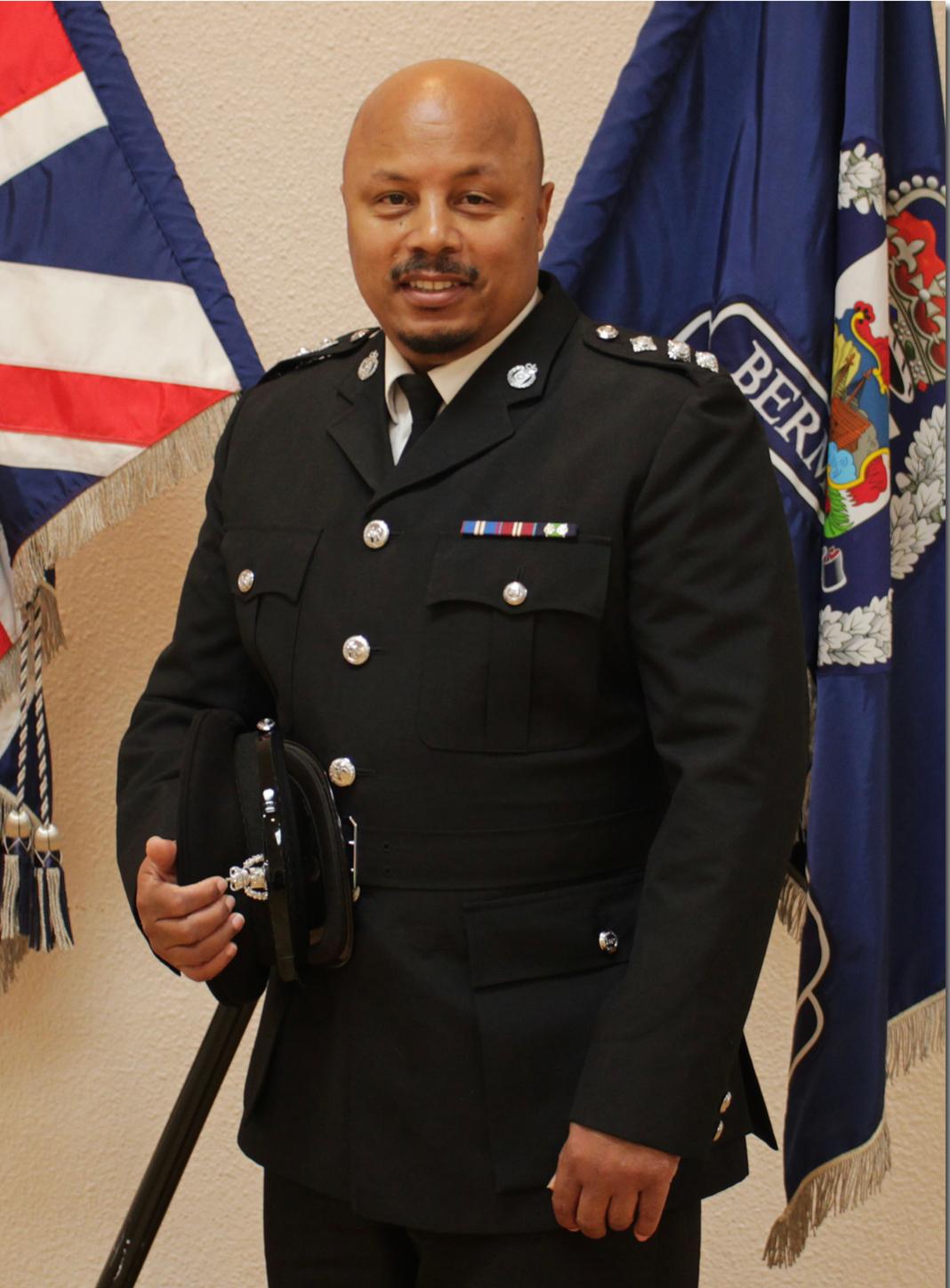 News Release: Hamilton, Bermuda – In support of the peaceful protest scheduled to take place in the City of Hamilton on Sunday June 7th, 2020, the Bermuda Police Service Parish Officers and Road Poling Unit will assist the safety aspect of this event as well as the monitoring of traffic.

The event organizers have obtained a permit from Deputy Governor’s Office.
It is anticipated that up to 1,000 persons will gather at #1 Car Park on Front Street between 12pm and 12:30pm with the march moving off from the Birdcage on Front Street at 12:45pm.
Marchers will proceed from the Birdcage onto Queen Street and east onto Church Street.
They will continue east on Church Street to Court Street, then south on Church Street to Front Street.
The marchers will then proceed in a westerly direction back along Front Street ending at the Birdcage.
Organizers anticipate the duration of the march to be three (3) hours.
Chief Inspector Jerome Laws, the officer in charge (OIC) for policing of this event stated, “The organizers have stated this will be a peaceful protest and that antisocial behaviour, violence, or damage will not be tolerated by protestors and if necessary they will ask the police to intervene.
“We are working with our partners in the City of Hamilton to make this a safe event for all, including the protestors, onlookers and members of the public who are going about their daily routine.
“We advise members of the public who will be attending the area of the protest, that there will be traffic disruptions during the march and road users are to consider alternative routes whilst traveling in the City.”