Bermuda’s first Statistician, who created the Department of Statistics,long time Progressive Labour Party (PLP) stalwart, MP and a former senator, Calvin has died at the age of 87.

A party spokesman said the party “joins with the family of brother Calvin Smith in mourning his passing”.

“Calvin Smith not only was Bermuda’s first statistician and created the Department of Statistics for the Government of Bermuda but he was also a PLP MP, Senator and Campaign Manager during the victorious 1998 general election campaign.

“Brother Smith was a servant of the people who was dedicated to building a better, fairer Bermuda.

“We mourn his passing and hope his family and friends are comforted during this time of bereavement.”

On behalf of Bermuda Real we extend our sincerest condolences. RIP… 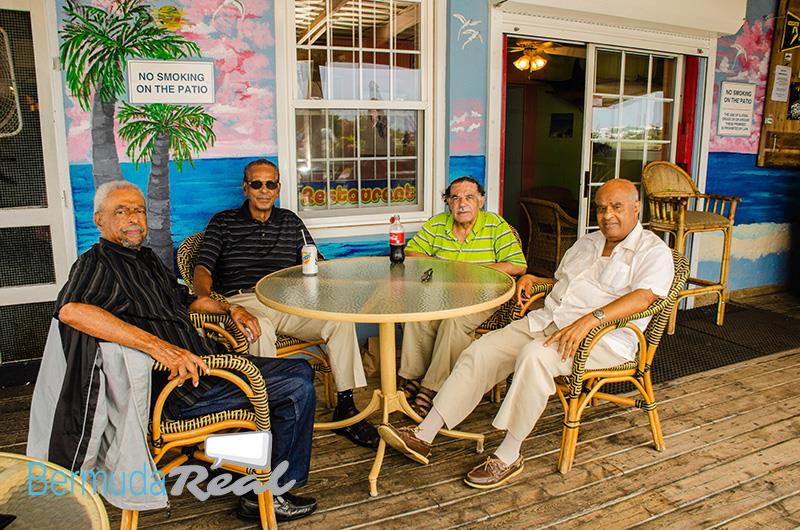