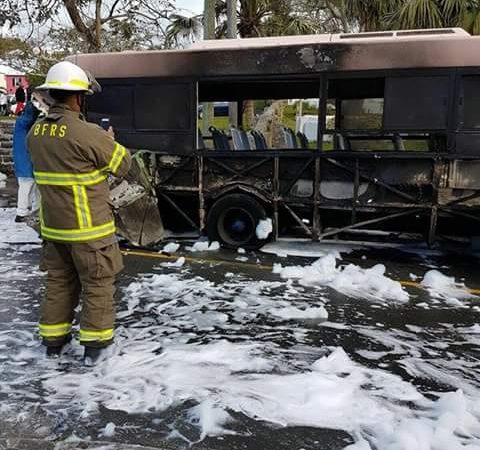 Deciding “that it was not cost-effective to worry about safety” was a “bad judgement call, one evidenced horrifically in pictures”. This from Shadow Transport Minister Lawrence Scott, in follow up to the school bus fire investigation results released by the Minister Senator Michael Fahy.

Speaking at a news conference earlier this week, Senator Fahy said the “Government is grateful that the Department of Public Transportation (DPT) is working diligently with mechanics to update and improve training and safety protocols…arising from an unsatisfactory situation”. The findings of the investigation into the cause of the fire on March 7th pointed up a malfunctioning braking system.

Responding to the Minister’s remarks, Mr Scott said: “Thankfully, no lives were lost.” But he said both the Minister :an the minority OBA government made a bad judgement call”, and the Minister “failed to ensure key personnel were hired and retained”.

“Budget constraints have nothing to do with this, the maintenance positions were there for a reason and his decision and its outcome are seen in the flames. Thankfully, no lives were lost because the Minister decided that it was not cost-effective to worry about safety,” said Mr Scott.

“To avoid such catastrophic malfunctions the PLP thought it sound to maintain key personnel and did so. The Minister may not see the correlation between job cuts and the negative impact it can have on public safety. But, one thing I can assure you is that it’s not just the PLP who see this as important; everyone who travels by bus or ferry would also agree,” he added.

“Passengers, including our school children, put their lives in the hands of the Government for safe, reliable and secure passage on land and water.” Mr Scott concluded: “The question now before us is: What else is the OBA hiding?”

In his remarks on Wednesday, the Minister conceded that bus users, and the public at large, “feel that the public bus system is a safe form of mass transportation”. He also said the DPT has embarked on “enhanced strategies” with improved oversight to prevent further incidents. And he said the DPT “will fill the position of Maintenance Manager, which was vacated in 2013. 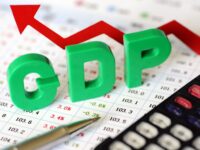 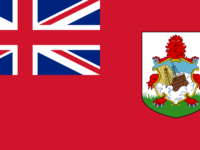