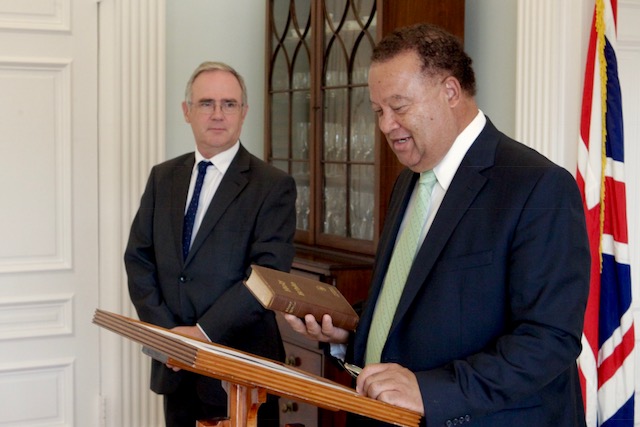 “A Lie Can Travel Halfway Around the World While the Truth Is Putting On Its Shoes,” ~ Mark Twain
As you observe the OBA, a distinct pattern emerges.  A pattern of half-truths, innuendos and outright fabrication. Over the years, they have been repeatedly caught bending the truth, rewriting history and breaking their word.  Sadly, even their “new” faces up have fallen into this pattern of behaviour.
Here are a few examples:
•    In The OBA’s Reply to the Budget Sen. Nick Kempe stated that “the OBA handed over a Government spending only $908M”. This was untrue.  The last OBA budget had Government spending projected at $923M. Through prudent spending and control, following the July 2017 Election,  the PLP Government brought in the actual audited amount at $892M and UNDER the OBA’s projections
•    The OBA claimed that the PLP hired 318 new government workers. In fact, the OBA Government had budgeted for 5,017 government employees in 2017/18 while the PLP budgeted for 5,082 government workers, a difference of 65 NOT 318.
•    The OBA claimed that “…salaries, wages, employer overheads and other personnel costs have increased by $36.7 million since the election. In fact the OBA budgeted for $475M in salaries in 2017/18, and the PLP Government has budgeted for $478M or a $3 Million difference. This is after giving a 2.5% and a 2% increase salary to government workers!
•    The OBA claimed that they “…handed over a yearly consultancy spend of $12.7 million. This year the PLP is budgeting for $15.9 million in consultants, an increase of $3.2 million in two years.”  In fact, the OBA budgeted for $17M in total consultants 2017/18 and the PLP in 2019/20 has budgeted for $15M, a decrease of $2M.
So this begs the question.  Is the OBA attempting to deceive Bermudians again or is it just that they can’t count?
The Opposition has two weeks and 56 hours where they can promote what they would do differently and ask questions surrounding the Budget.  Yet ironically for the first time in possibly decades, the Opposition has declined to debate the Ministry of Finance and refused the opportunity to drill deeper into this critical Ministry.  Instead, Bermuda is treated to a barrage of blatant falsehoods from the OBA via the media. All while the Budget items they have chosen to debate have exposed the ineffectiveness, lack of depth and lack of substance within the OBA.
Maya Angelou once said, “When someone shows you who they are, believe them the first time.”  When it comes to an inability, to tell the truth, the OBA has shown us numerous times that it is something that they truly struggle with.
Despite the OBA’s attempts to divide and distort the truth, progress is being made and in the coming year, we will be tackling some of the challenges that are holding our country back.  Whether it is a living wage, affordable healthcare or mortgage relief, the work will continue towards the better, fairer Bermuda that we all deserve.
PLP MP Wayne Furbert 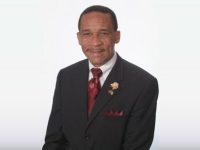