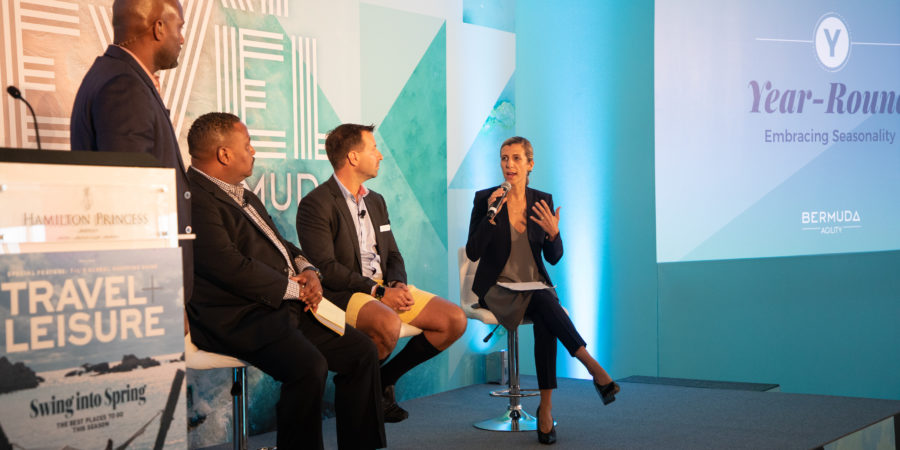 ♦ The following statement was released by PLP MP Scott Simmons today (Tuesday, November 27, 2018
The Bermuda Tourism Authority Amendment Act 2018 was passed on Friday.
The main purpose of the tabled amendments is to ensure that the Government of the day has input into who sits on the Board of this taxpayer-funded entity.
Currently, the board of the BTA was appointed by the former OBA government, and there are no mechanisms in place for the current government, or any other government for that matter, to replace or appoint additional members.
Effectively, the Act allows that the current board can reappoint themselves in perpetuity.  In the current form, the former UBP Tourism Minister David Dodwell can sit on the Board of the BTA, and have more say over tourism direction than a Government Minister and never be removed or replaced. Unacceptable.
The OBA government set up the Bermuda Tourism Authority in a manner totally unrepresentative of accountability to the people of Bermuda.  In fact, I venture to say, that when set up, the OBA, knowing their time in government was limited, deliberately used this structure and these terms, to ensure that their interests would continue to be put first if and when the seat of Government changed.
The public must ask themselves, does it make logical and practical sense, that any government would pass legislation that ensures that their board of political appointees could be appointed, and then that any incoming government could have no say in any further appointees?  Is it ‘right’ that the board could then reappoint themselves over, and over, and over, continually, without any input or consultation from the Government? Let’s remember that the BTA is taxpayer funded, and is there to execute on strategy laid down from the Government of the day.
The purpose of this legislation is not to take away the BTA’s independence.  That is a fallacy being argued by the OBA online brigade.
The PLP government is acutely aware of the successes that the BTA have worked toward since their formation.  We have no intention of micromanaging or destabilizing the BTA.  However, as a taxpayer-funded organization, the BTA does have to be accountable to the Government and to the people of Bermuda.
What this legislation does, is ensure the Government of the day is able to have a seat at the table of the BTA and that the wishes of the Government are considered and executed where possible.  We appreciate that there are valued members of the BTA who have a deep wealth of experience in Bermuda.  But the OBA’s legislation precludes any further appointments of other Bermudians with experience in Bermuda’s tourism product.  The PLP government is about ensuring a better and fairer Bermuda, and we achieve this by ensuring that all segments of the community have the ability to participate.
We must ensure that through the noise, the truth is heard.  The Opposition is working hard to distort the truth wherever possible.  The PLP Government is committed to working with the BTA to achieve the goal of restoring Bermuda’s tourism product.
We are well on our way.  But to do so, we must ensure that tricks and schemes from the OBA administration are done away with so that the board works toward the goals of the Government of Bermuda, which funds the BTA and remunerates the organization on behalf of the taxpayers of Bermuda.”
Signed MP Scott Simmons 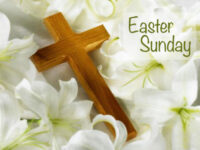 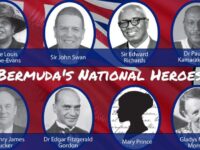