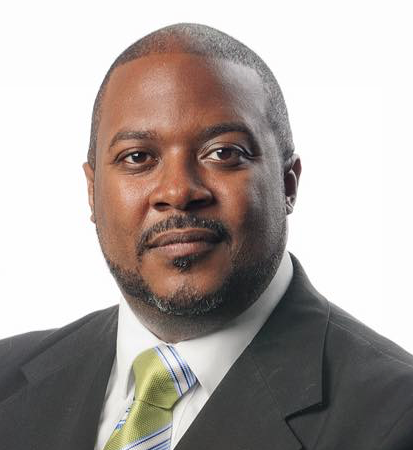 Progressive Labour Party MP and candidate in Constituency 33 Sandys South, issued a statement today questioning promises made by the One Bermuda Alliance Government, in the lead up to the next General Election on July 18th.

Speaking at a news conference at Alaska Hall, Mr Simmons said: “The OBA is making a lot of promises about how they will fix our economy, but how can we trust them? Time and again they failed to deliver on their promises to create jobs in Bermuda. Instead, they have looked out for their friends and helped the elite continue to prosper, while the needs of the rest of Bermudians are ignored.

“In 2013, they promised to create 2,000 jobs over the next five years. So, they gave tax breaks and other deals to their rich friends to help them make more money.

“What did the average Bermudian get? There are fewer jobs in Bermuda today then there were five years ago.

“The true proof of the OBA’s failed leadership in the data shows that when the PLP left office in 2012 there were just over 35,000 jobs in Bermuda; when the OBA left office, there are just over 32,000.

* In 2012, there were 11,600 Bermudian men working; in 2015, almost 700 fewer Bermudian men were working;
* In 2015 (now in their 3td year of government and showing their true colours), the OBA did not even try to hide who they cared about. In 2013, there were 4 Landscaper work permits, 47 in 2014, but 129 in 2015! One hundred and twenty-nine work permits were given in a single sector; one that is not so specialized that Bermudians cannot lead it.
* In April 2017, the Government announced that even in the Hotel industry, one of the pillars of the economy, the amount of non-Bermudian employees increased, while the number of Bermudian employees decreased in 2016…last year!

“Over the last eight years, the total number of jobs in Bermuda has dropped by 17%. How can we believe the OBA’s promises now, when they have failed Bermudians for the last five years?

“In 2016, our economy created just 56 new jobs. 56! That shows the extent of the failure of the OBA government. How can they ask for your vote with a record like that? That shows how out of touch they are with the needs of the Bermudian people.

“In fact, their record on Bermudian jobs ties into their record on Public Education. Believe it or not, do you know which job suffered the largest losses? In fact, the job losses were so large they pulled down the other employment statistics. Voters, please not that the jobs that suffered the largest decline in 2015 were Public School Teachers! Yes, that’s right…there were 753 teachers in 2014, and 679 in 2015! To be clear, the data comes from the Department of Statistics; so not only has BDA lost jobs, they are the jobs that we most need!

“The stagnant growth of our economy is just another sign of the OBA’s failure to lead and failure to govern. Bermudians can’t afford another five years of OBA leadership.” 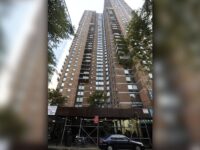