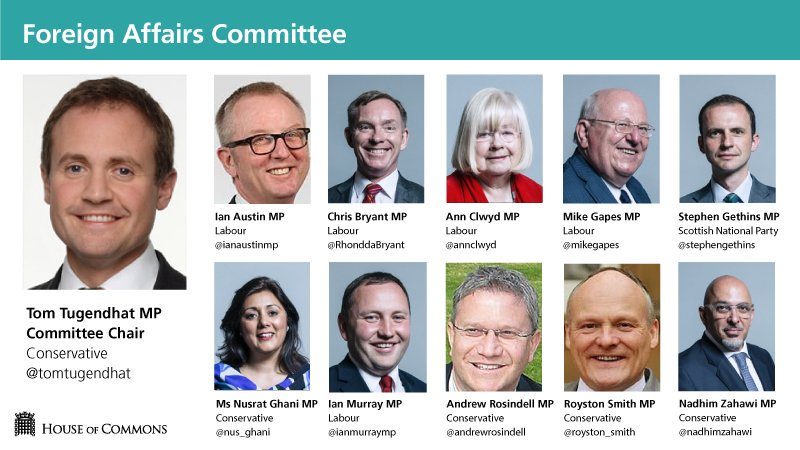 “Every time I hear the crack of the whip my blood run cold.” – Bob Marley

On Wednesday February 20th, 2019, the United Kingdom House of Commons released a report by their Foreign Affairs Committee. This report was entitled ‘Global Britain and the British Overseas Territories: Resetting the Relationship’.

This committee was comprised of 11 UK MPs representing the Conservative, Labour and Scottish National parties.

In this report there were 3 key recommendations regarding the British Overseas Territories (OTs).  They were:

So, what is wrong with this picture?

First and foremost, who are these 11 MPs, based in the UK, with no cultural ties to Bermuda or the Caribbean, to tell us what we have to do?

Not one MP in any of the 14 Overseas Territories can tell the Parliament and by extension, the people of the UK what to do. Not one.

This is a clear sign of not only new age colonialism, but to be blunt, “Cultural Imperialism” being exerted over us in the Caribbean, with our own distinct regional cultures, by those who live in Europe.

As a reminder, British slavery days have been over since 1834 and we shall not bow down to European colonizers any more.

Secondly, regarding the Public Registers, this is a clear sign that these folks in the UK are prepared to throw their Overseas Territories, aka colonies, under the proverbial bus and severely damage our individual and collective economies.

Take a moment to think about the economic hurricanes that will hit us all, if our financial sectors are damaged. Below, are some examples of what will happen if this comes to fruition:

So, if our financial sectors are severely damaged by these actions what exactly do they expect us to do to keep our economies afloat Do they expect us to resort back to fishing and farming as our main source of supporting ourselves?

Does it sound as if these 11 MPs, living in the UK, have our best interests at heart?

Thirdly and most importantly, In Bermuda, we went through this in our recent history during the 1960s-1980s where persons from the UK, were given Bermudian Status and then allowed to vote after living here for only 3 years.

The end result of that racial gerrymandering, led to artificially inflating the voter base for the then UBP which had a profound effect on our country, economically, socially and politically.

In all reality, this is even worse than the proposed “Pathways to Status” that Michael Fahy and the OBA were attempting to do in 2016, as this would be the first step towards erasing any form of immigration control for Bermuda and other Overseas Territories.

“Recently the Premier was quoted as saying that the ‘right to vote is perhaps the most highly valued right in a democracy. To suggest that non-Bermudians should have the right to determine the direction of our country via the ballot box ignores the history of voting rights in Bermuda and is a tone-deaf recommendation which we will strenuously resist.”

“I am in agreement with Premier David Burt on this issue and the OBA will support efforts to resist this imposition.

The next possible step from the UK, would be to pass an Order in Council, that any British Citizen can freely reside and work in any of the Overseas Territories without a permit.

This would essentially erase our individual immigration controls.

The irony in all of this, is that the UK government is in an internal tailspin with them not even agreeing as to how they themselves will exit the European Union within the next month. Adding to their national turmoil, both the Conservative and Labour parties have seen a number of their MPs defect from their ranks within the last few weeks.

If these MPs in the UK cannot even govern themselves, who are they to attempt to govern us in the OTs?

It is crystal clear that for our own economic survival, we in the OTs, all elected officials and most importantly, the people themselves, have no choice but to collectively resist by all means, these Foreign Affairs Committee recommendations for social, economic and political re-colonization.

If there ever was a time for the Overseas Territories to be on the same page politically, it is now. 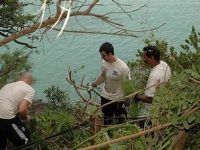 Residents Urged to Trim Back Trees or Face $1,000 Per Hour Bill From Public Works 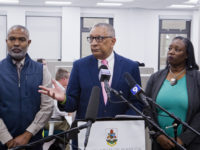