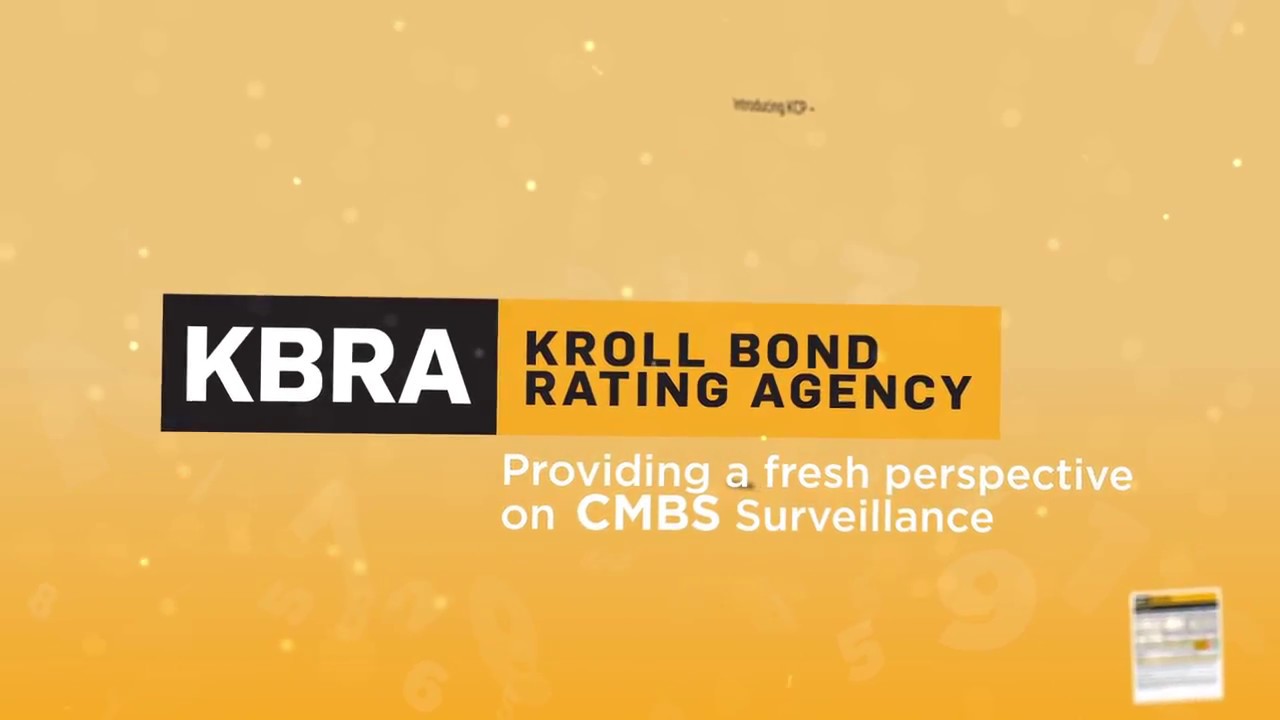 Last week, the Opposition Leader and Shadow Finance Minister, Cole Simons released a statement in response to Kroll Bond Rating Agency’s (‘KBRA’) recent credit review of the Bermuda Government. The statement was yet another failed attempt by the OBA to continue their false narrative of this Government’s fiscal prudence and a further demonstration of Mr Simons’ lack of information.
In the Opposition Leader’s statement, he questioned the Government’s motive for “spending more money” for the KBRA rating which is interesting considering the KBRA review was unsolicited and not paid for by the Government! If Mr. Simons had simply asked prior to issuing the statement, he would have perhaps avoided the embarrassment of issuing such inaccurate remarks.
Further, in his comments, the Opposition Leader attempts to discredit the ratings agency by stating they were relatively unknown and were not in the top five global credit rating agencies. While the KBRA’s credentials speak for themselves, it begs the question of whether the Opposition Leader is aware that his employer, Butterfield Bank, highlight their KBRA ratings on their website. So, when he publicly asks “who is Kroll Bond Rating Agency” it is unclear who Mr Simons is asking: the Government or his employer?
It is also worth noting, for the Opposition Leader’s benefit, that the international business community, including the Association of Bermuda Insurers and Reinsurers (‘ABIR”), publicly welcomed the KBRA ratings as an affirmation of Bermuda’s continued sound fiscal stewardship under the PLP Government.
As such, it is disappointing to see, despite the support of our international business community, the opposition attempt to belittle the agency, its team, and their review – because it doesn’t match up with their doom and gloom agenda.
Mr Simons’ latest statement acts as another reminder of how the OBA’s sole aim is to attack, undermine, and criticize any independent analysis that highlights the positive work of the Government, particularly if it does not agree with their own. One would think the One Bermuda Alliance would show a bit of humility with matters concerning our economy considering taxpayers witnessed Bermuda’s debt double and experienced multiple debt downgrades during their time in office. The OBA’s poor choices are still costing taxpayers where recently the Government paid over $20 million to Skyport as a result of the OBA’s bad airport deal and was forced to raise the debt ceiling and spend $175 million as a result of the ill advised Government Guarantee at Morgan’s Point which was agreed by the OBA Government.
This Government is executing an Economic Recovery Plan designed to get Bermuda back to a balanced budget within 3 years. The plan includes initiatives to diversify our economy, create new Bermudian jobs, reduce the cost of living and cost of doing business, and enhance our crumbling infrastructure. This plan, along with the Government’s commitment to sound fiscal management, was independently evaluated and affirmed by KBRA, and other rating agencies, and as a Government we are pleased with their assessment and will not be deterred by the OBA’s constant false attacks which are not constructive.
PLP MP Jache Adams – Constituency 19 – Pembroke West

All The Best Jordan DeSilva – SCC Captain For a Second Year!