Delegates cast their votes during the party’s delegates conference at Devonshire Recreation Club.

Alexa Lightbourne is now the party’s Press Relations Officer and former party Chairman Owen Darrell is now Chief of Staff to the Premier.

Mr Roban was first voted in as Deputy Premier in November 2016 when David Burt was elected as Opposition Leader. 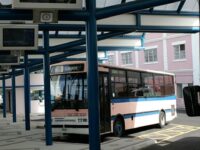 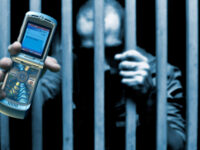