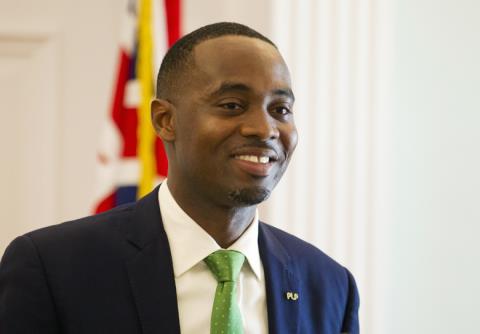 Mr Burt, is due to hold a news conference at 2:15pm at the Cabinet Building, another first as the country’s new leader. We’ll have more on that story later today.

There is still no word on when Parliament will resume proceedings. But it’s safe to say that it will not be before the annual Cup Match Classic next week.

Just who will become the next Speaker of the House of Assembly also remains unknown as the official changeover of government continues. The post was held by former PLP MP Randy Horton, who was not a candidate in the last General Election. He held the post from 2013, up until Parliament was dissolved in June.

Prior to that PLP MP Stanley Lowe was the Speaker from 1998 to 2012. From 1993 to 1998 the post was held by United Bermuda Party MP Ernest DeCouto when the UBP’s 30-year ruling administration was brought to an end with the first PLP General Election victory in the history of party politics in this country. The Speaker’s post dates all the way back to the 1600 when Roger Wood became the first Speaker in 1662 through to the year 1629.

Meanwhile, interim leader of the One Bermuda Alliance, Patricia Gordon-Pamplin has indicated that she is due to be sworn in as Opposition Leader, with Deputy Leader Sylvan Richards this week.

The OBA’s Shadow Ministers will also be announced when the Swearing In Ceremony is held some time this week at Government House. The date and time has yet to be announced. 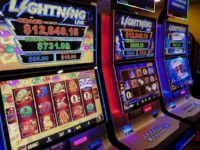 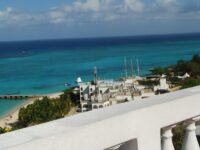 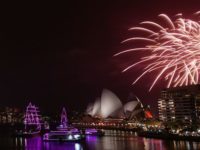 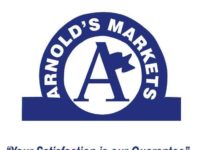 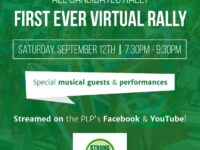 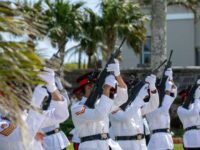