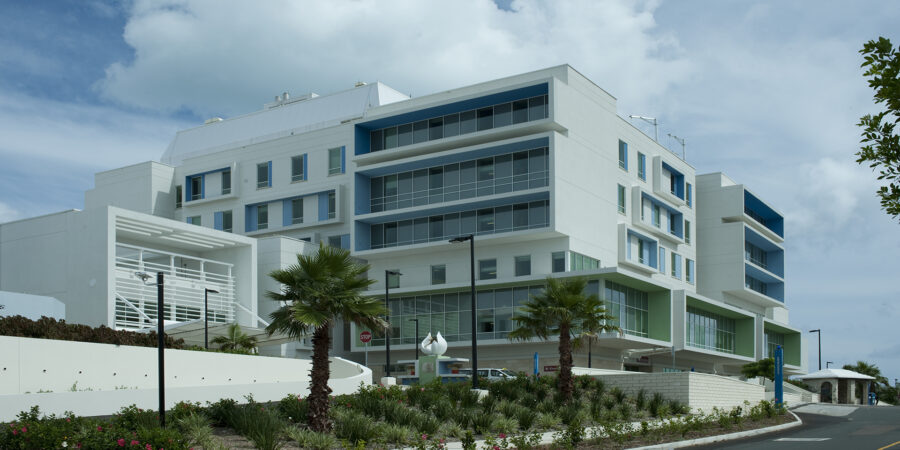 Hospital staff came in for an unexpected “partial network outage” in one of the data centres at King Edward VII Memorial Hospital this week.

A Bermuda Hospitals Board spokesperson said: “There was a planned power outage in a small section of the KEMH General Wing on Wednesday evening (May 12) to facilitate upgrades to the General Wing backup generator system.

“This triggered an unexpected power outage in one of our data centres, causing a partial network outage.

“The power to the data centre was restored during the night and the network was fully restored on Thursday morning.” 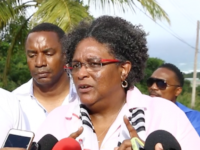 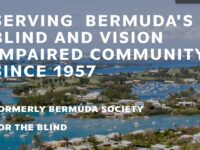