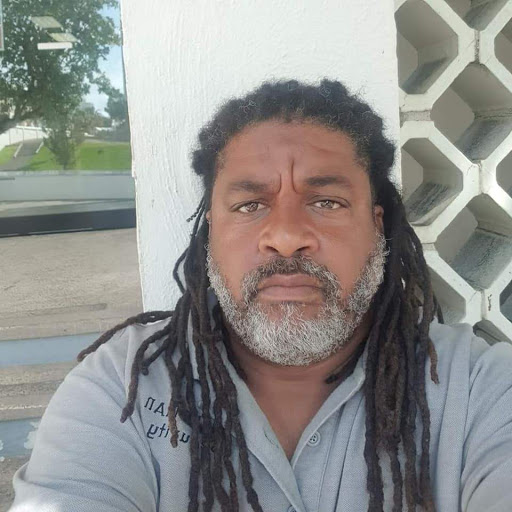 The appeal is on for residents in the immediate vicinity of the home where well known former player and manager of the Boulevard Blazers lost his life to step up and assist police in this latest murder investigation.

Mr Brown tragically died as a result of the fatal stabbing shortly after midnight on Tuesday night at a private home on Cedar Hill in Warwick.

A 26-year-old man was arrested in connection with the incident, who remains in custody.

The man heading up the investigation said the information area residents on Cedar Hill have was “critical”.

“As Bermuda mourns the death of another one of its sons, fathers, brothers, colleagues, friends, we the BPS wish to reassure the community that this particular incident was not related to the series of incidents that have been going on recently in our community,” said Mr Daniels.

“As Bermuda and the wider world continue to emerge from the impact of a global COVID-19 pandemic and the ‘New Normal’, there are of course a lot of challenges. There’s likely to be some anxiety within our community, not only because of the uncertainty around the recovery from the financial aspect  and the medical impact but as well the violence recently going on in our community.

Now into Phase 4 of the phased in plan with a curfew, he said: “And already we have seen four tragic unnecessary and avoidable murders, including three with the use of bladed articles.

“Recently we have noticed this worrying trend of more and more of our young men finding it necessary to carry bladed articles for protection or to inflict injury. It’s concerning – it’s evidenced by 16 serious assaults having occurred already this year with the use of bladed articles including four attempted murders,” said Mr Daniels.

“Tackling criminal gangs is the number one priority of the Bermuda Police Service and we continue to align our resources to meet the current threat and to date have made a number of critical arrests and are progressing towards future court appearances for a number of offenders. 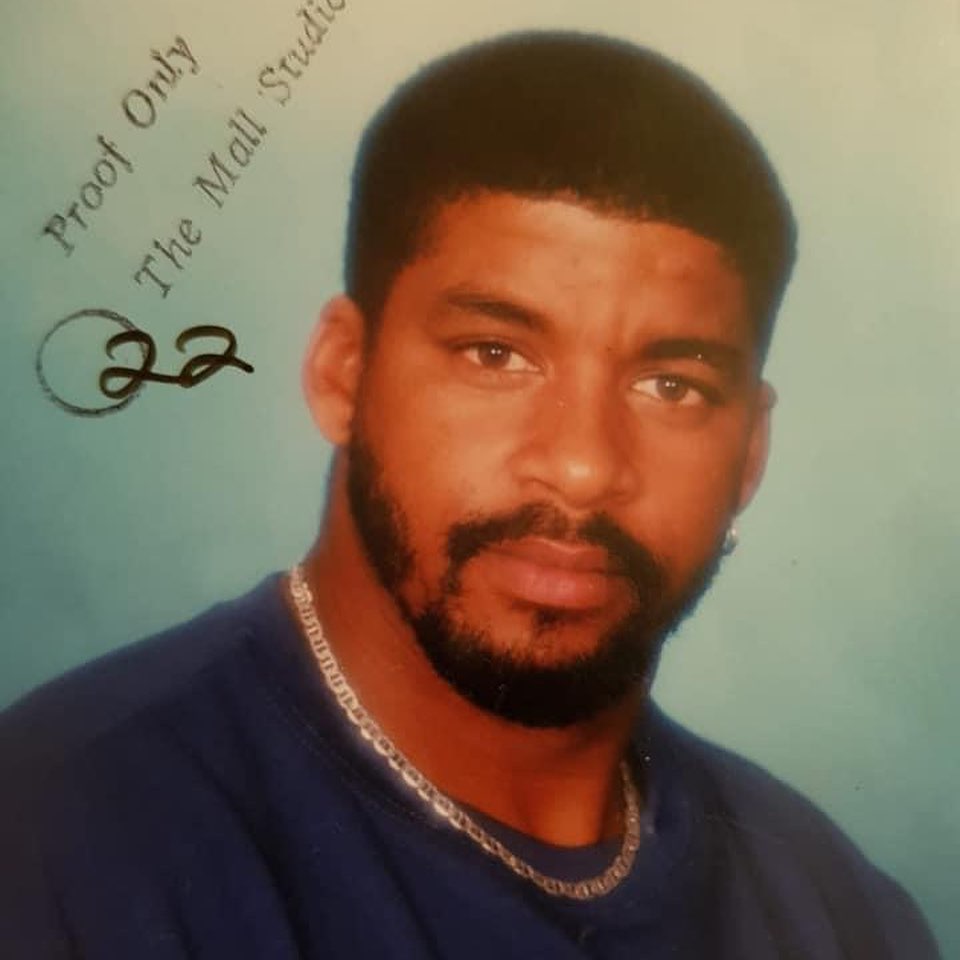 “We always encourage victims and indeed witnesses to come forward and talk to the police. In an attempt to resolve their concerns it is also incumbent on the community to stand together and support each other when faced with those bent on destabilising our society.

“The BPS continues to be encouraged by those willing to do that. Without information from our communities we have only part of the picture,” he added.

“The more complete our sight picture is the better we are able to direct our activity to those areas with the greatest needs, continuing to arrest and convict those who cause the greatest harm.”

Detective Sergeant Jason Smith stressed that “the investigation is at a very infant stage”.

“However, it does not appear to be gang related and we are pursuing particular lines of inquiries in that regard.

“We are aware that at the time of the incident, the assault that took place there were numbers of residents who came outside or heard what was going on and we are particularly interested in speaking with those people.

“The scene would be just along Cedar Hill in Warwick and it happened outside of a private residence. But those residents who live in the immediate vicinity you are critical – the information that you have is critical and the purpose of this appeal today is to invite you to make contact with us.”

Mr Daniels added that a court appearance was expected “in the coming days”.

“We just want to give the family some privacy and let them mourn,” he said.

Tensions Mount In Ottawa As Police Warn Truckers To Leave