Jamaica Observer: KINGSTON, JA – Niambe McIntosh, the youngest daughter of reggae legend Peter Tosh, is living up to the legacy of her late father by continuing his advocacy for equal rights and justice.

The soft-spoken McIntosh is the head of the Peter Tosh Estate which administers all efforts and activities relating to the affairs of the musical superstar. It is a job that she doesn’t take lightly given the serious nature of the work of her late father who was murdered in 1987 when she was only five years old. However, she notes that the passion to continue his work is in her DNA and as such it must go on.

McIntosh, who is an educator and calls Boston in the United States home, is the face of the Tosh family. She was on hand to receive the insignia when her father was posthumously conferred with the Order of Merit in 2012; she is front and centre at activities for the annual Peter Tosh Music Festival; and when her brother Jawara (known in musical circles as Tosh 1) was arrested, then beaten while in custody which resulted in him being in a coma, it was she who provided the updates.

It was her lot to speak on behalf of a family in mourning when he subsequently died earlier this year.

“That spirit comes from my dad,” she told the Jamaica Observerin a recent telephone interview.

“In his time he faced police brutality, was arrested numerous times but his fight for justice was an everyday thing. So now we must carry one that push for justice… speak out where we see injustice taking place . It’s what my father would want. He was able to advocate through his music, as an educator I have a voice and a platform, so I use it to speak up and work towards that change that we so desperately seek… It’s in my DNA,” she explained.

McIntosh heads the Peter Tosh Foundation which has as its mission the realisation of the dream of the legend through education, partnership and the empowerment of everyday people. The foundation comprised a number of tenets which speak to a specific area of advocacy critical to Tosh’s legacy. 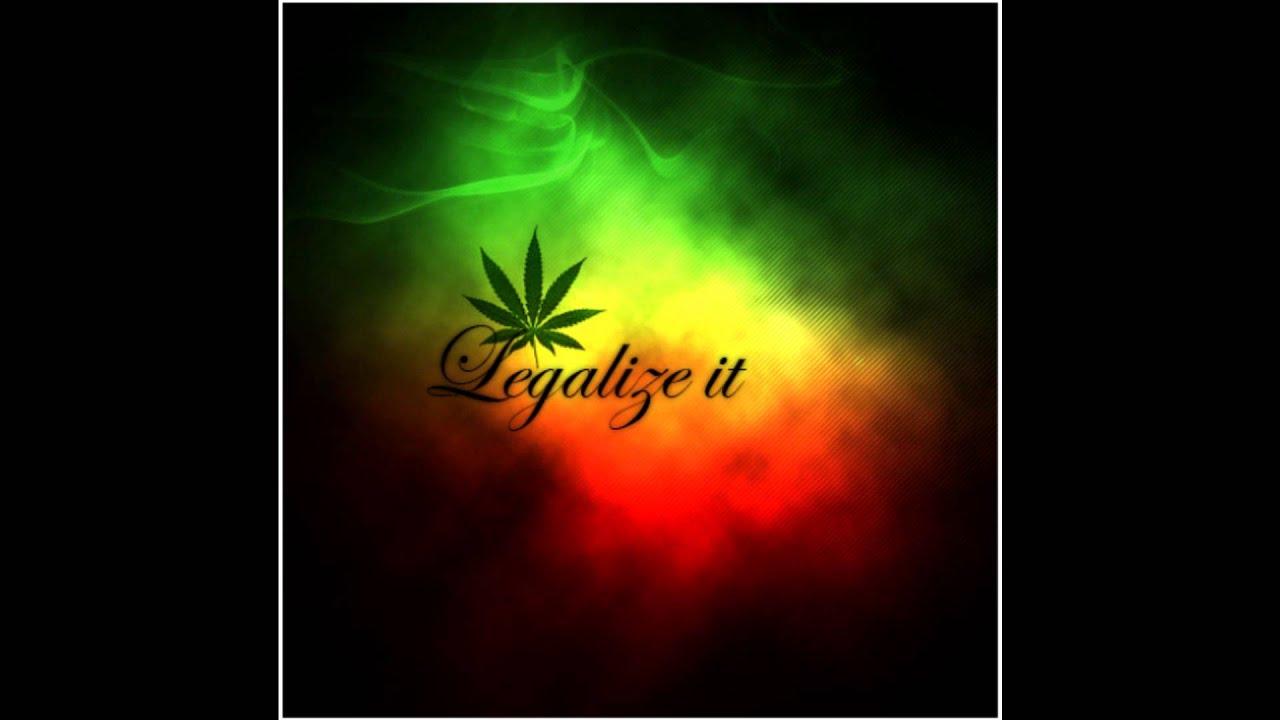 “There is Legalise It. This is committed to the legalisation of marijuana. It is about the education of the people on all aspects of the plant… not just the recreational use. So we are concerned with how its prohibition impacts the life and livelihood of many as well as the economic benefits of legalisation. Another aspect of the work is Just for Jawara…Justice for All. This looks at criminal justice reform. By sharing my brother’s story we hope to bring awareness to condition in prisons and the impact it has on persons who are disenfranchised and they wider impact that has on our communities.”

Young people are not left out of the matrix of the work of the foundation. They fall under the Can’t Blame the Youth Initiative. McIntosh explained that this is all about empowering young people to attain their highest ideals by imparting the wisdom and message of Peter Tosh as a way of instilling values in the next generation. The Peter Tosh Museum, located at the Pulse Complex in St Andrew, is also another arm of the work of this family. The objective of this facility is to share aspects of the music and the man who is Peter Tosh with visitors to Jamaica and locals alike through the information and artefacts presented. 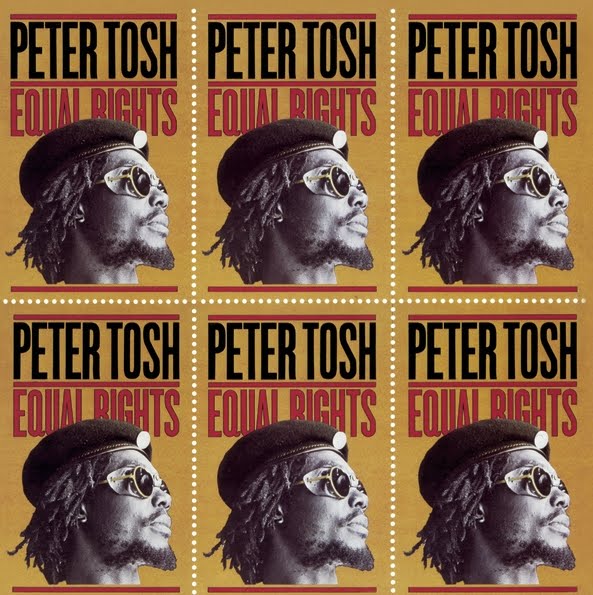 “Equal Rights & Justice is also another arm and is perhaps what my father is known for along with the legalisation of marijuana. What we do on this front is establish partnerships with existing human rights groups to champion the cause of the oppressed. So the work continues, taking the work started by our father to even greater heights,” said McIntosh.

This year due to the COVID-19 pandemic the foundation was unable to stage the annual Peter Tosh Awards which, along with the public lecture, music festival and other activities, form part of his birthday celebration in October. Peter Tosh would have been 76 years old on October 19. Four honours are given out each year. The Equal Rights award is given to an individual making strides in the area of equal rights, the Stepping Razor award honours influential contributors to the arts and entertainment industries, the Legalize It award acknowledges efforts made by an individual to legalise ganja, and the Bush Doctor award recognises outstanding contributions to the Jamaican music industry.

No Woman No Cry Covered In Release Of Black Panther: Wakanda Forever Trailer