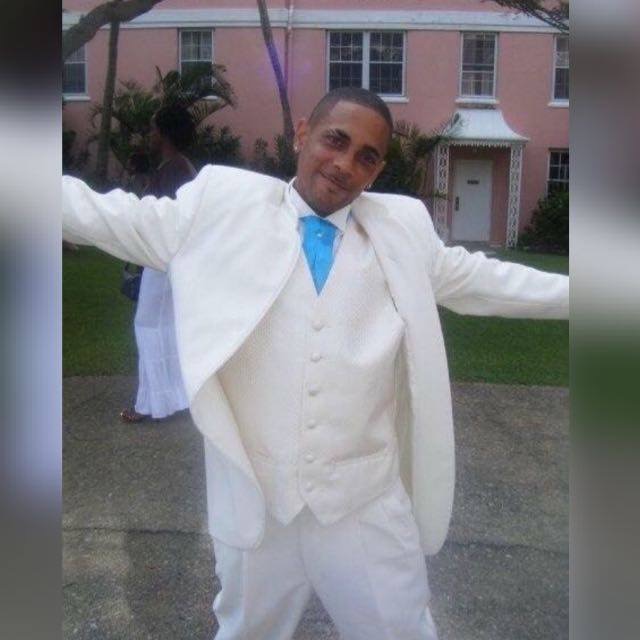 In a moving tribute to his namesake who was gunned down outside of a club ten years ago, Perry Puckerin Senior said that finally his family has some closure on the loss of a son, now that his assailant has been sentenced to serve 35 years in prison.

Jeremiah Dill was sentenced to 35 years imprisonment last Friday, by Puisne Judge Carlisle Greaves, who sentenced him to 25 years for taking another man’s life, with another ten years for using a firearm, to run consecutively.

When contacted by Bermuda Real, Mr Puckerin said: “After restlessness, paining then waiting and praying for 8 years my Family is Just glad Perry’s murderer finally has been prosecuted we give thanks and praises to the lord above,we left it in the Lord’s hands. Amen.”

On November 3, he wrote on his Facebook page: “Perry you will always be remembered, your name is called everyday…yet a part of my heart seems like I saw your face yesterday.

“After looking at your son Lejun and daughter Kerry, even in your grandson Kayson – they adapted your characteristics. You are in all of them – nobody can’t miss it they are you.

“We all love you and cherish you for the rest of our lives. While you’re looking over your children and grandchild from above we have their backs and support and guide and protect them unconditionally in the way you would’ve done.

No matter what we are family.

“The Puckerin family legacy will multiply world wide . Love my whole family, my wife Maxzine, my children Perry in heaven, Micheal, Lamont, all my grands, great grands Leele, Kerry,  Narji ,P-Man , Real, Farelle, Amia and Lania Kayson – love you all to the moon and back without a doubt

While passing sentence last week, Justice Greaves lamented the fact that at the end of the day, there were no winners in this case, as two families lost sons.

The Crown said Puckerin’s murder was “a planned execution” and that Dill, who denied that he did it, was following orders from Parkside in a feud with 42.

The jury was also shown CCTV footage of the gunman waiting outside the club as it was closing for the night.

After more than five hours of deliberations they found Dill guilty. The victim was shot twice on the left side of his body and died as a result the fatal shooting.