The People’s employee whose COVID-19 results were called into question over the weekend has received word that their sixth and final test was indeed negative, and all staff at People’s Pharmacy have been cleared by the health department to return to work today, July 21, 2020. To reiterate: 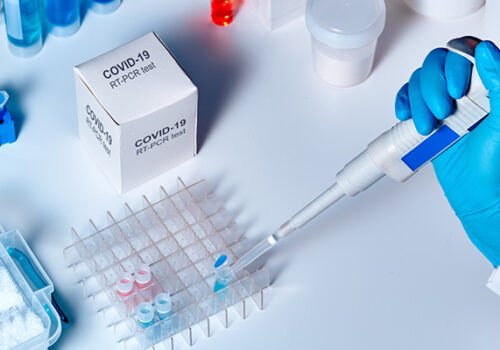 This entire ordeal has given People’s, as a business, a clearer picture of what is required in a post-COVID society to transact with transparency while ensuring an individuals’ confidentiality is respected. As mentioned previously, we will take additional measures for all returning employees including a mandated quarantine for 14 days on island, despite the current protocols that allow residents and tourists to return and move about freely following two negative tests (either a preflight test or a Day 1 and Day 3 test).

As I mentioned in my first statement, I now have more questions than answers. At this point, our business, its reputation, and the emotional state of our team and customers – who faced a weekend of panic and angst – have suffered irreparable damage due to what can only be described as a testing nightmare exacerbated by libelous and salacious social media posts. Our company does not intend to let this matter go without seeking clarity on what went so wrong in a process that we depend on as citizens to ensure our health and safety.

One pending test, coupled with an alarming lack of clarity from the department charged with administering these tests, should give us all pause. How many tests does it take to keep us safe, and who ultimately pays for this excessive testing in the long run? Many will remark that the testing is free, but as tax payers we know all too well, that nothing in this country is free.  What good is a rigorous testing regime if the results, when invalid, are not met with immediate open and honest communication? What other business has to suffer reputational and financial damage before we begin to ask some of these very pertinent questions of the people charged with maintaining public health and safety?

Thank you to each of our customers, friends and colleagues who reached out to offer support and confirmed their trust in our business.  Your words of support and encouragement certainly were appreciated. We can only hope that no other Bermudian business or resident has to deal with what People’s and our employee experienced as a result of one pending test and subsequent breach of confidentiality around those results.

August Consumer Price Index: ‘Consumers Paid 1.6% More Than They Did In August 2020’