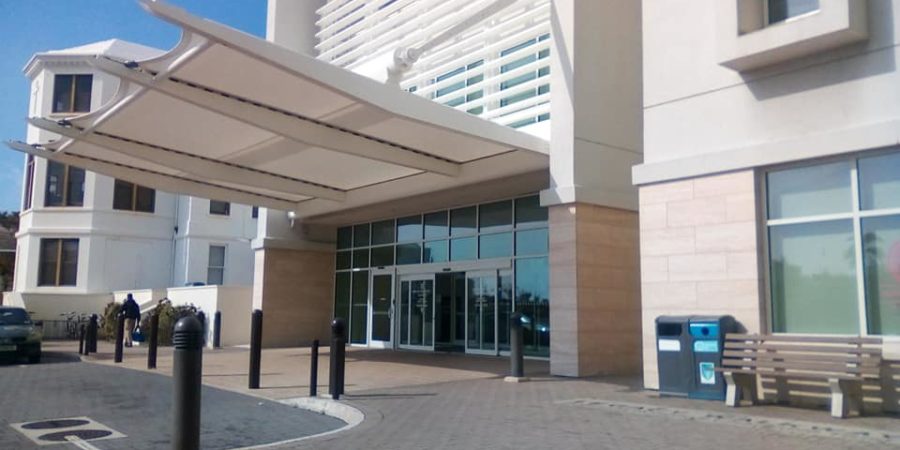 An advocate for a hospital patient, who is also an amputee, has filed a complaint against the Bermuda Hospitals Board (BHB) for what she termed “cruel and inhumane treatment.”

In a letter dated May 6 to Scott Pearman, the hospital’s Chief Operating Officer, the complainant referred to an incident that occurred on April 26, on Gordon Ward, when the patient asked a Senior Host for a cup of Ovaltine and her reply was “you are not getting any Ovaltine”.
In the interest of patient confidentiality we are not calling names.
When the patient asked her if she was his doctor or nurse, the Senior Host replied: “I will put something in your f***ing food to make you s**t.”
The complainant further stated that the host then proceeded to put her foot in the patient’s face and said that she would kick him in his face.
The patient told her that “he is scared to eat his food” when this woman is working because “he feels threatened and would prefer to starve”.
Since then, the patient has been moved off of Gordon Ward to Curtis Ward.
The letter concluded: “I look forward to a resolution in this matter for my friend.”

The complainant was assured that “the appropriate line managers are actively responding to this matter for resolution by the hospital’s Patient Relations Manager of the Quality and Risk Department. 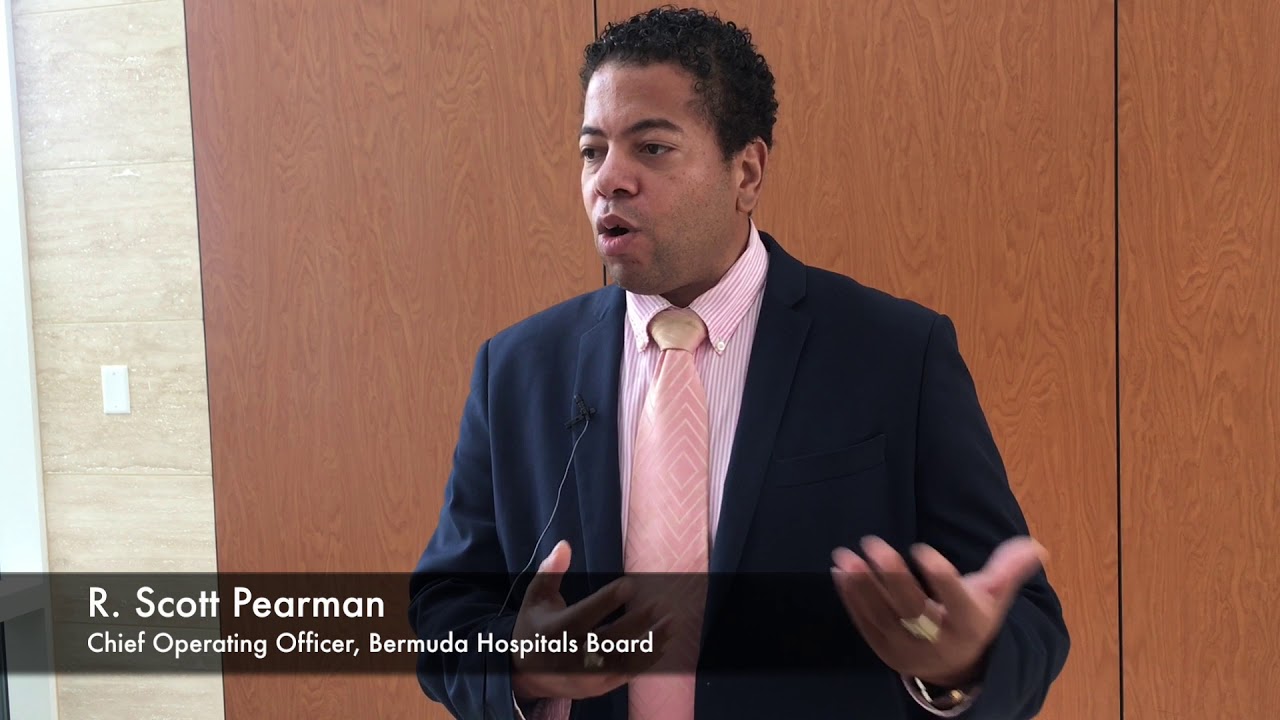 When contacted by Bermuda Real, for a response from the Chief Operating Officer, a BHB spokeswoman said: “The investigation on this matter is ongoing.”
Mr Pearman said: “We were very concerned reading the social media posting about a BHB staff member’s alleged treatment of a patient.
“I contacted the social media poster directly, who then submitted a formal complaint.
“I  also responded to the complainant shortly thereafter to thank her for bringing the matter to our attention and informed her that the matter had been submitted to our Patient Relations Manager (feedback@bhb.bm) in the Quality & Risk Department and by copy of the same email had submitted the matter to the responsible Vice-President and Director.

“Since that time, our Quality & Risk Department has informed the patient directly that the matter is being investigated by two departments simultaneously,” he said.

“The patient in question is a mentally capable adult and so our communication is directed to this individual.
“It would be a breach of confidentiality for BHB share further details with a third party who is not the identified next of kin of the patient, although the patient is free to do so.
“With respect to the staff member(s) involved in the alleged matter, the case is under active investigation by the Department of Human Resources and the findings of the investigation will decide the outcome for the employee.
“We remain grateful that the complainant brought the alleged incident to our attention, and to the patient whose formal complaint initiated the investigation.”
One month later, the complainant said that’s not good enough.
“We want termination and it’s cruel and inhumane treatment of a patient,” she said.
“We know this type of treatment of patients has been going on for years,” she added.
“My friend is in his 60s and he has been there for a year and this woman is still serving him – like I said, we want her job terminated.”
How all of this will pan out – time will tell and we’ll keep you posted. 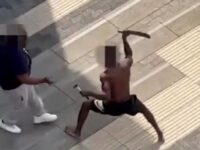 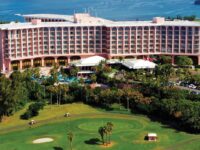