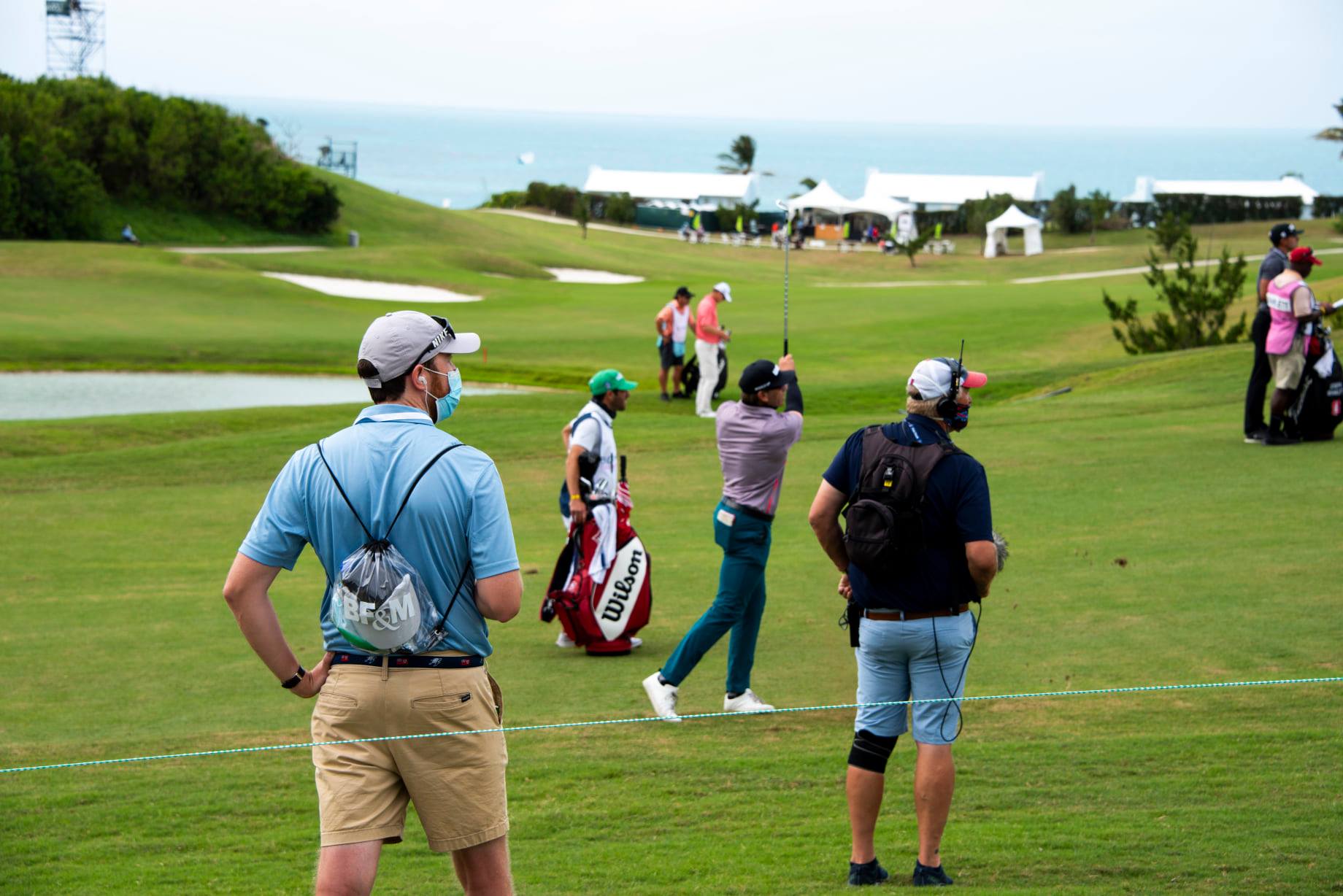 News Release: SOUTHAMPTON, Bermuda – The Butterfield Bermuda Championship will begin welcoming the best golfers in the world to Bermuda in one week, and tournament officials are excited to announce player commitments for the third annual event, which returns October 28 to 31 to Port Royal Golf Course in Southampton.

The field of 132 will include 2020 champion, Brian Gay, returning to defend his title. The inaugural champion, Brendon Todd, has also booked his ticket. The Butterfield Bermuda Championship will once again be a stand-alone event and scheduled to join Gay and Todd are Patrick Reed (23), Matt Fitzpatrick (25), and Will Zalatoris (31) from the Top 50 in the World Golf Ranking.

Gay, from the United States, earned his fifth PGA TOUR career victory at last year’s Championship in a playoff against Wyndham Clark. It was his first win since 2013 and followed a T3 finish in the inaugural event. He advanced to the FedExCup Playoffs for the fifth consecutive season (12th overall), ending the season at No. 95 in the FedExCup standings.

“I was so happy and humbled to not only win, but to represent Bermuda,” said Gay. “The beauty of the Island and the amazing spirit of the residents will always be special to me and my family.”

Todd, from the United States, is a three-time PGA TOUR winner. He won in back-to-back starts in 2019 after his dominating Sunday performance in Bermuda put him back in the winner circle for the first time since 2014. Todd recorded three Top-10s in 2021 and qualified for the FedExCup Playoffs for the fourth time and second consecutive season, finishing the season No. 101 in the FedExCup standings.

Fitzpatrick, from England, has six international victories. He joined the PGA TOUR in 2020 and recorded five top-10s in the 2021 season with his best result coming at the RBC Heritage (T4). He qualified for the FedExCup Playoffs for the second consecutive season and finished No.73 in the FedExCup standings. Fitzpatrick has fifteen career Top-10 finishes on the PGA TOUR and competed for Europe in the Ryder Cup in 2016 and 2020.

Zalatoris, from the United States, has one Korn Ferry Tour victory at the 2020 TPC Colorado Championship at Heron Lakes. He earned PGA TOUR Special Temporary Membership with his T16 finish in Bermuda last year and collected enough non-member FedExCup points to earn full-time membership for the 2021-22 season. Zalatoris has recorded eight Top-10s, highlighted by a runner-up finish at his first appearance at the Masters in 2021.

“We’re very excited about this year’s field,” said Tournament Director Justin Belanger. “The Butterfield Bermuda Championship continues to grow in popularity, especially with this year’s purse increase to $6.5 million and 500 FedEx Cup points awarded to the winner. Bermuda’s hospitality provides a great experience for our players, and we know fans have been eager to hear about who will be competing this year.”

Tickets have sold out for the Butterfield Bermuda Championship’s Friday, Saturday and Sunday rounds, while less than 30 tickets remain for Thursday. Daily general admission is $35. Tickets will not be sold at the gate and are available only in advance through the Championship website. All spectators two years and older must have a ticket to access the grounds of Port Royal Golf Course.