Allegations of a cover up at Warwick Academy after a video showing a white male student violently slapping and kicking a black female student went viral this weekend.

A petition calling for the young man involved to be expelled by school officials was taken down off social media overnight.

The only official word so far has come from the Bermuda Police Service (BPS) urging residents not to pass on the video clips circulating throughout the community.

A BPS spokesman said the police are aware of the video “depicting an incident involving two minors”. 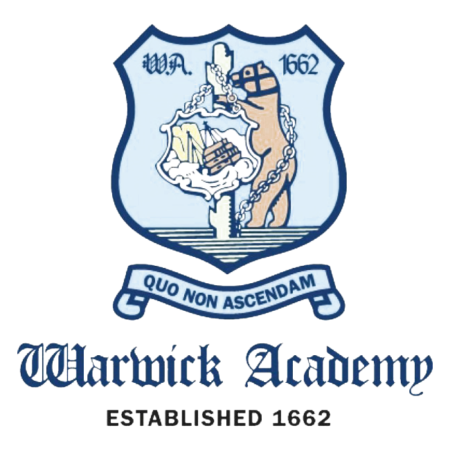 “We ask that should you receive the video clip, you do not share it or forward it on and instead delete from your phone or other electronic devices.”

The video sparked heated outrage on the part of parents this weekend.

One resident, who contacted Bermuda Real early this morning stated outright that if “the shoe was on the other foot”, action would have been taken by the school right away.

In other words, she added: “If it was a black boy kicking a white girl upside her head the public outcry would speak volumes.

“Instead, we have the case of a white privileged student who will – more than likely – not face any consequences for his actions.

“If it was my daughter he kicked like that I can assure you he would not get away with it – not like that! I want to know what the school intends to do with this white boy!”

Other parents expressed their outrage vehemently overnight via social media.

Efforts to reach school officials at Warwick Academy have so far been unsuccessful following several calls that remain unanswered.