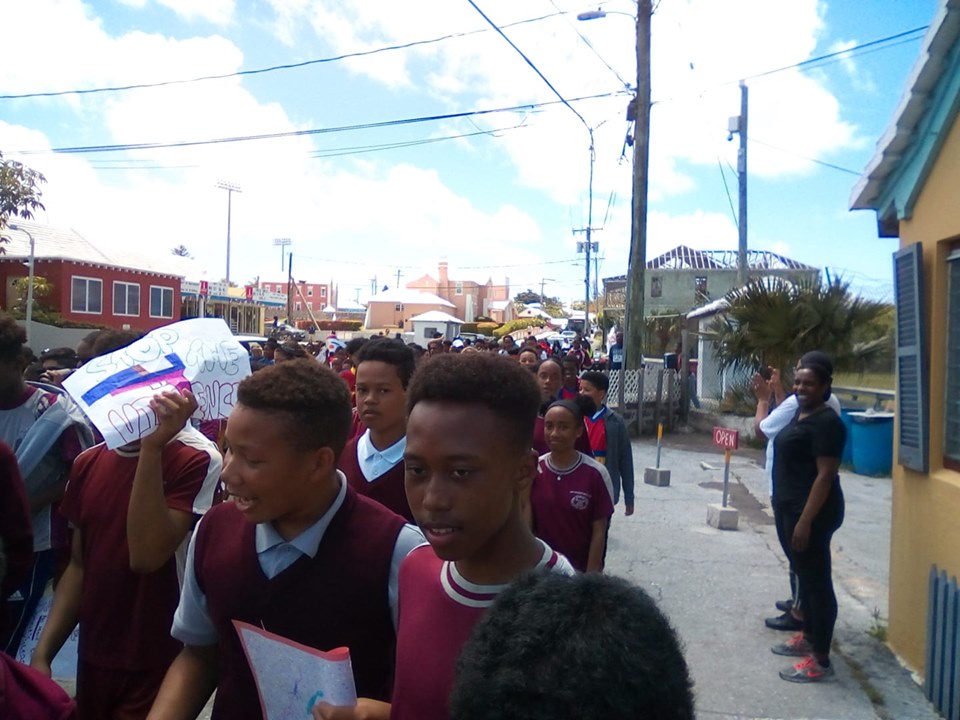 Organisers of the ‘Walking Up West March Against Violence’ that saw nearly 400 school students and supporters participate in a symbolic march against violence in Bermuda, are today hailing the first-ever event of its kind, as a major success.

When contacted by Bermuda Real the day after, Desmond Crockwell of Youth Visionz Promotions said: “I think we can see how easy it is to influence and encourage the little ones to get involved, by their enthusiasm.

“Even the Middle School students got more involved as the speeches went on. Overall, it was a good day.”

He also extended a warm ‘thank you’ to “invited guests Antonio, Brotha Richie, Live Wires and Tianna Saltus, from Open Your Heart Foundation, as they helped to carry the message”.

Antonio Belvedere added: “I feel it was a good movement and it was a blessing to see the signs made by the children.
“They were voicing how they feel about gang violence in our country  –  a few involved there have a father who was killed by an act of violence, or a cousin, or a godfather – so to know that they want to see peace is a good thing.”
After all, he said: “They are our future.” 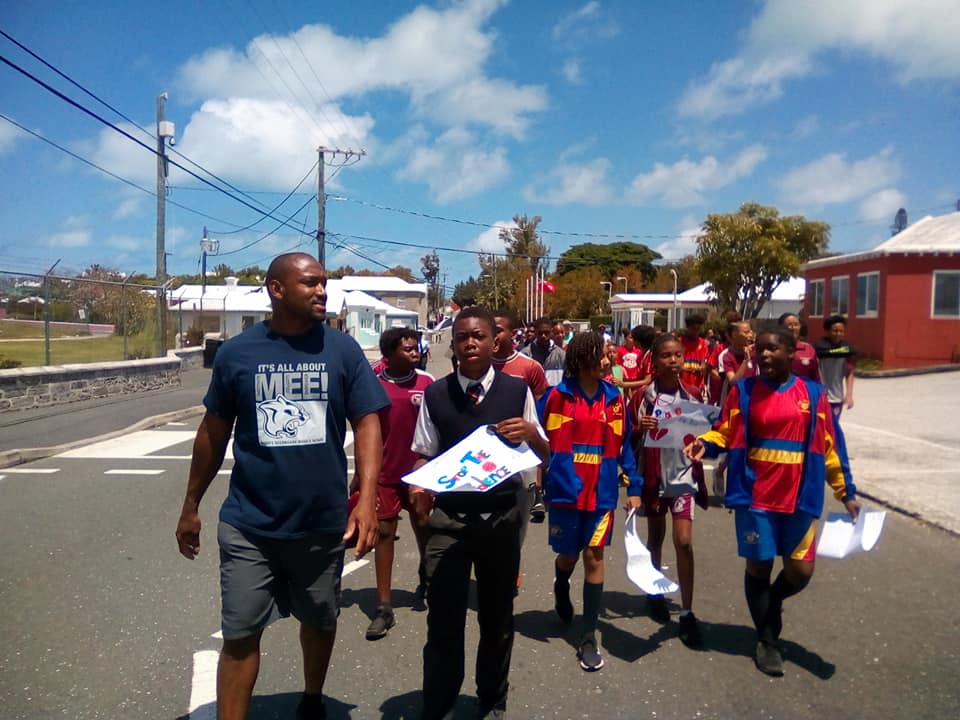 He also expressed disappointment that one school opted out of participating in the march.
But overall, he echoed Mr Crockwell’s remarks and said the peace march by school children was positive in that it carries the message against antisocial behavior and violence in Bermuda.
The marchers were escorted by police along the main roads from Sandys Middle School, where the 45-minute lunchtime walk started and then moved down to Somerset Primary School before finishing up at Somerset Cricket Club. 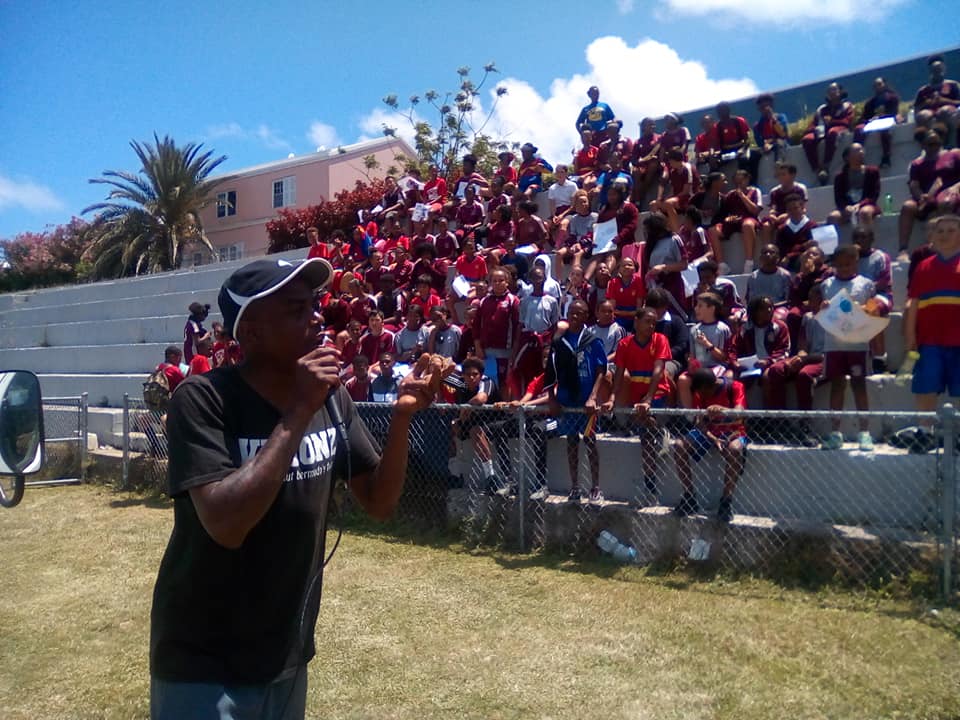 Students from each group were asked to show who can shout ‘I can make a difference’ the loudest at the end of the rally and the older students were resoundingly defeated by the Somerset Primary youngsters. 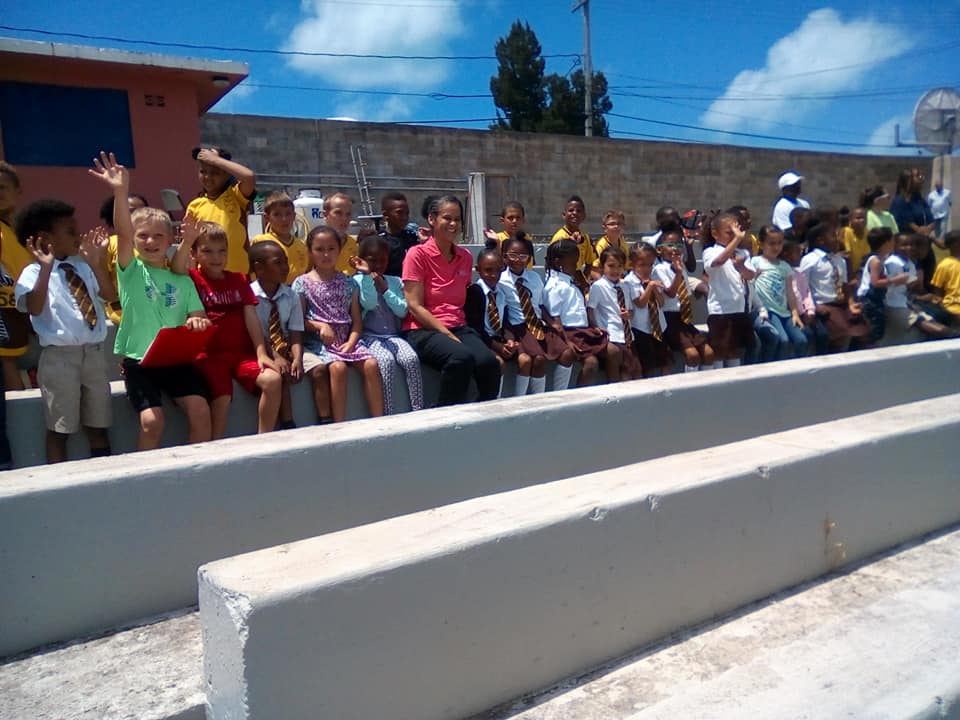 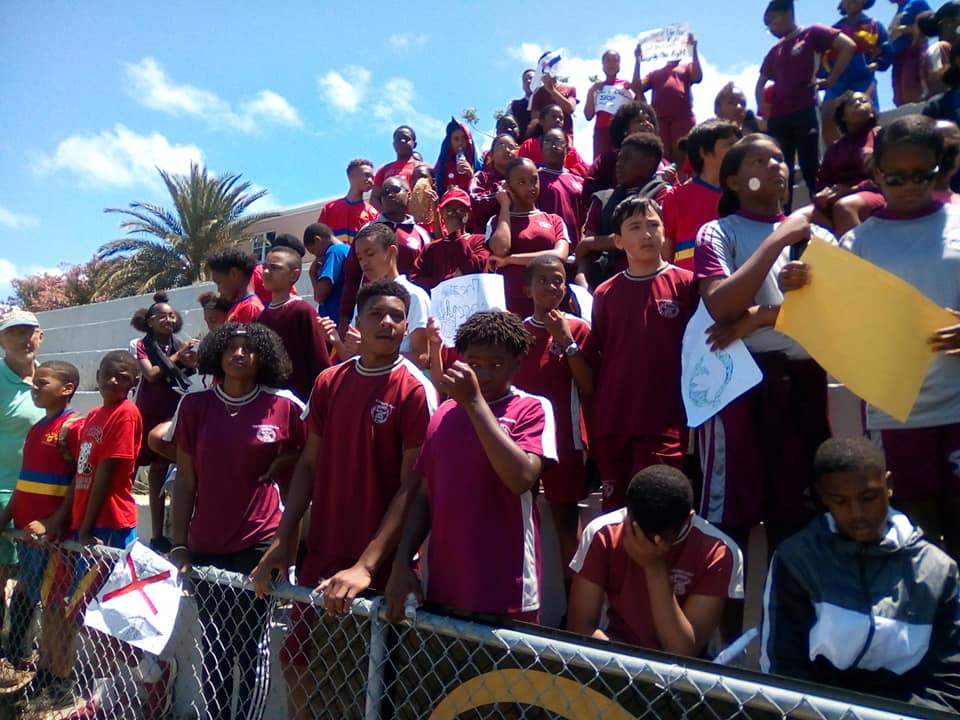 Plans are now underway to stage another march against violence to engage students registered in schools in the central parishes. 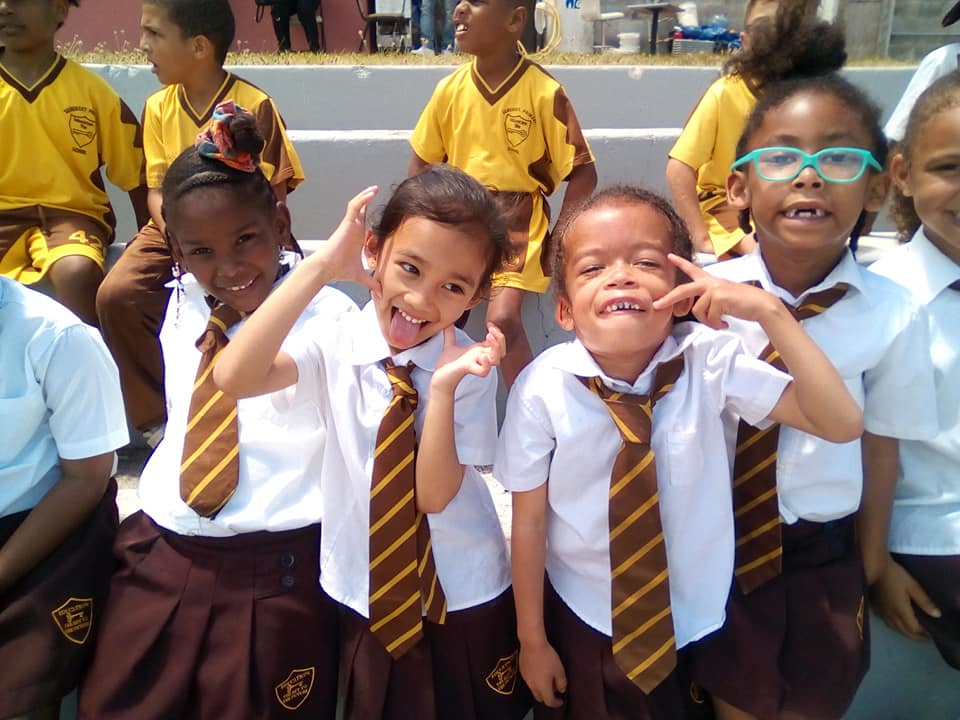