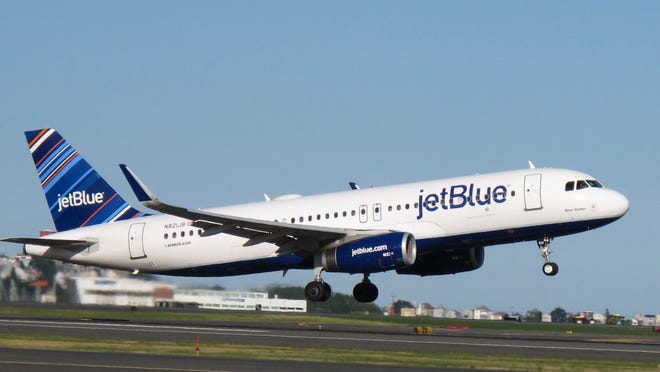 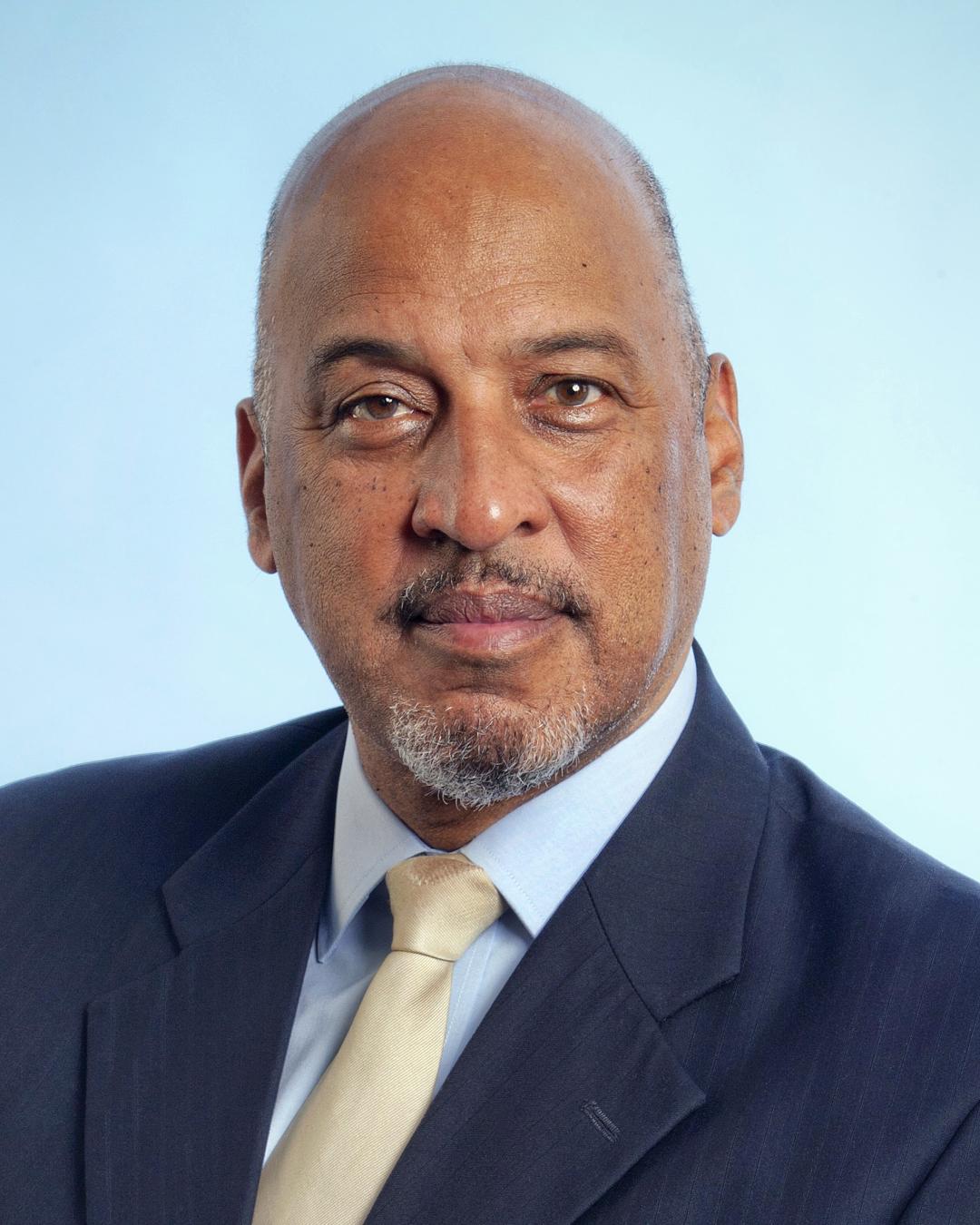 While the pandemic has played in role in negatively affecting air service to Bermuda, what is the Government, the Airport Authority and the Bermuda Tourism Authority (BTA) doing to make the island an attractive destination for potential vacationers?

It’s such a disappointment to see the loss of the direct flight to and from Boston for the next several months. This deeply affects particularly those who rely on the route to seek overseas medical treatment. Along with being concerned about their medical situation, they have the added stress, and potential additional cost, of how are they going to get to their final destination.

Minister Scott has said the Minimum Revenue Guarantee has not been paid towards the Boston route for some time. Perhaps that’s where the coffers could have been channeled instead of the further expansion of the civil service.

Other key air links have drastically reduced service including Miami which has been hit or miss as far as flights are concerned for months.  Not only is Miami a link to the Southeast, it is a key link to the Caribbean, central and south America.

All of this and the Government, BTA and Airport Authority have been relatively quiet! Why is the Miami service so scarce? Why have the airlines cut back services to Bermuda when travellers are regaining the confidence to fly again?

What exactly are the stumbling blocks and what is being implemented to circumvent them? Has the island implemented any incentives?

Not only do Bermudians rely on air lift, it is crucial for our hospitality industry. It looks like the PLP has planted a seed for a ghost island this coming winter. And let’s not forget the lack of action on the Fairmont Southampton project and how that property being closed impacts the hospitality industry and airlift.

We cannot just take this on the chin. The country needs answers. 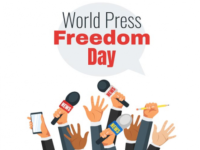 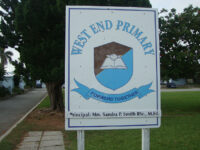