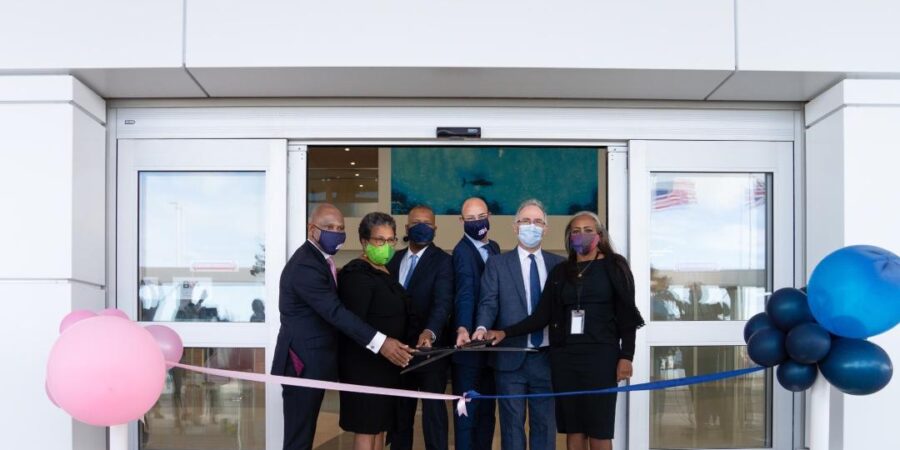 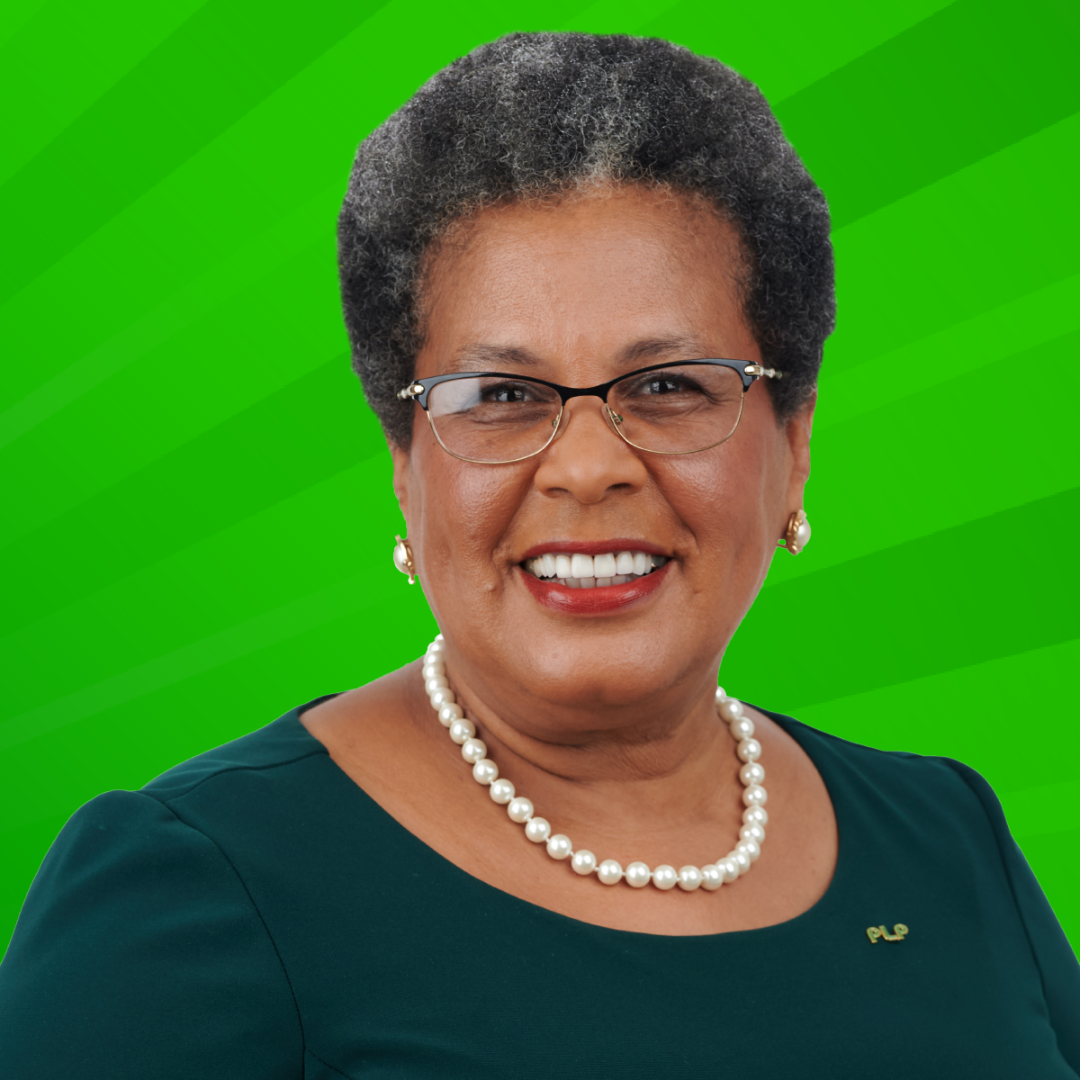 Yesterday (Weds Dec 9) I attended the opening of the new LF Wade airport terminal which was named in honour of my late husband.
Notwithstanding my personal connection to the airport terminal, the reality is that this new airport contract is a BAD deal for Bermudians brokered by the OBA Government.
The deal is structured so that AECON makes money no matter what. In good times, they get the airport’s revenue and profits. In bad times, Bermudian taxpayers pick up the bill. At present, Bermudians have had to pay $21 million and counting to AECON in minimum revenue guarantees. The sum paid in minimum revenue guarantees to date amounts to 10 percent of the total cost of the airport.

Today, I am not thinking of the airport, instead, I reflect on those protestors who on December 2nd, 2016 marched to protect Bermudian interests. I recall the terror in the eyes of our seniors and also the people, united, locking arms to stand up against this bad deal. I remember vividly the trauma, the pain and the fear as protestors recounted their experiences having been senselessly pepper-sprayed.

It is a travesty that the Bermudian people are left to hold the bag due to a bad airport deal brokered by the OBA Government. Yesterday was a harsh reminder of the bad Governance of the OBA, they failed the Bermudian people.
Ianthia Simmons-Wade
Progressive Labour Party MP, Constituency 25 Warwick North East

Big Gamble: ‘Now We Have All Been Forced To Face Cleaning Up Former Non-Contrite Finance Minister’s Mess’ 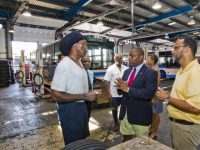 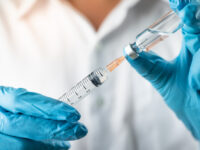