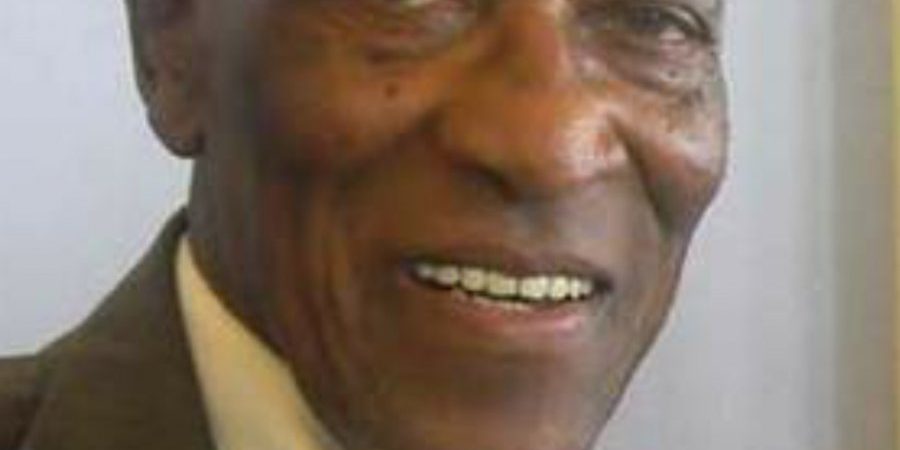 The Government of Bermuda has set up an Official Book of Condolence for signing in tribut to the late Ira Philip, MBE, JP, at the Cabinet Office.

Members of the public can visit the Front Street office today and on April 16 and 17, from 9:30am to 4pm, to sign the condolence book.

A spokesperson said: “The Government of Bermuda joins the community in extending sincerest condolences to the family and friends of Mr Philip.

Meanwhile, the family of the late Ira Pearman Philip announced that funeral services will be held at the Cathedral of the Most Holy Trinity on Wednesday, April 18 at 11am.

Interment will follow at St James Church Cemetery in Sandys.