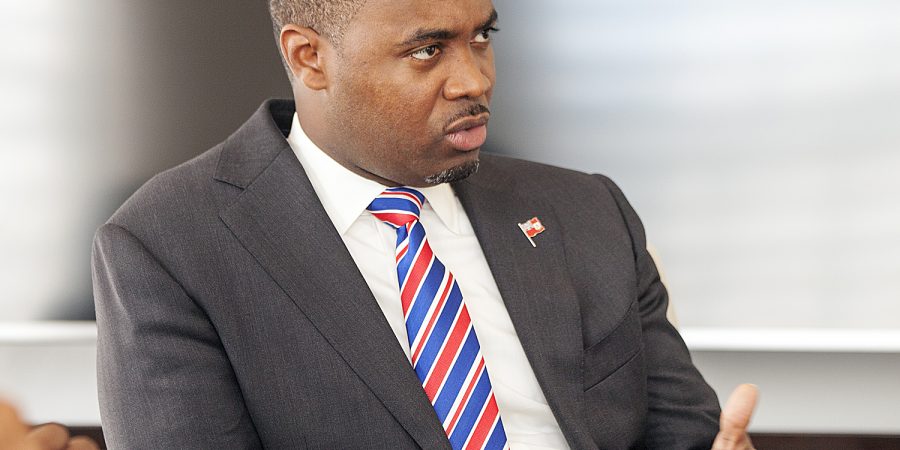 This after Bermuda’s multi-billion dollar deficit became a heated focal point in the House of Assembly last night, following the Throne Speech Reply on Friday by One Bermuda Alliance Leader Craig Cannonier.

“This year, is the last year that net debt will increase and next year net debt will decrease. It is going to happen,” said Premier Burt, who criticised the Opposition’s pessimism when it comes to Bermuda’s economy.

“We will grow the economy. We will diversify the economy and we will take on the forces that are holding us back.”

Mr Cannonier, who said the island’s economy was “flatlining” and in need of urgent action, and that in terms of stimulating the economy, the PLP appears to have put all their eggs in a fintech basket.

But Mr Burt countered, saying that’s not the impression taken by international players vying to get in on a piece of the action based on  the potential of this new industry.

While noting that the benefits of this emerging industry will not happen overnight, he said industry representatives, including Brian O’Hara, a former CEO of XL “is on board of a fintech company started up in Bermuda under this government.”

He also stated that the Managing Director of Expertise, Doug Soares has said the buzz of “the start-up activity he is seeing in Bermuda is something he hasn’t seen in a very long time”.

“The way you create that economy is by ensuring that there is equity inside of society. That is the only way you get sustainability.

“If you reduce costs across the economy people have more money to spend and it creates more jobs because the economy is more productive — that is how you build long-term growth,” said Mr Burt.

“Anyone can spend $100m on a one-time event [the America’s Cup] — what is hard work is putting sustainable things in place to ensure that we have a sustainable future,” he added.

Friday night’s Motion to Adjourn made for heated discussion on a number of issues. 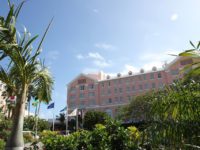