Responding to questions fielded by his parliamentary shadow, National Security Minister Wayne Caines told MPs that police officers will be assigned this year, to gain experience and be groomed for more senior roles. 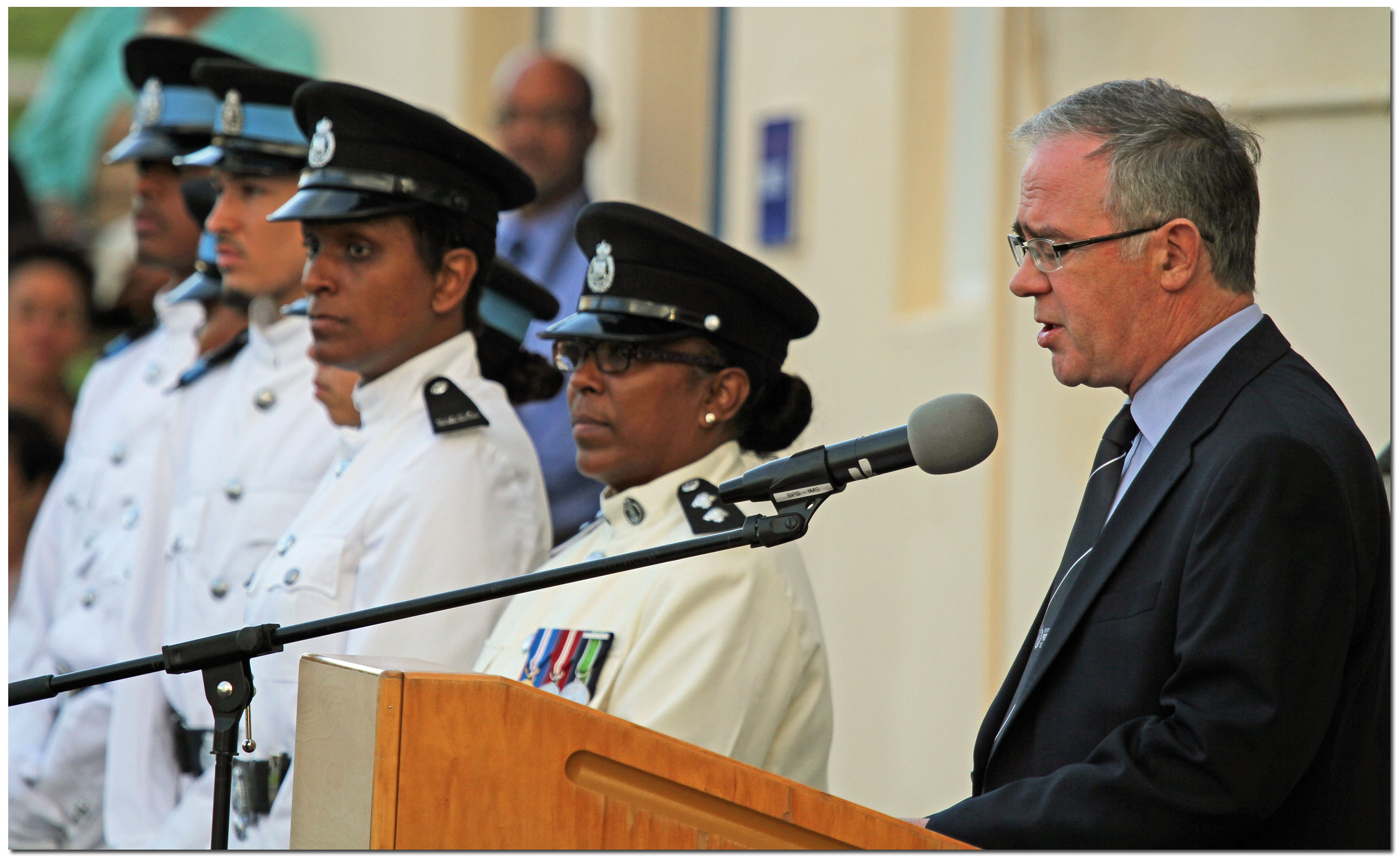 This after Shadow Minister of National Security, Jeff Baron, expressed concern over what steps were being taken to prevent an “executive vacuum” in the Bermuda Police Service.

Speaking during debate on the National Security Budget on Monday, Mr Baron noted that “two thirds of senior officers” will qualify for mandatory retirement in three years.

“One half of that pool is up for mandatory retirement in two years or less,” he added.

In light of this he wanted to know from the Minister, what’s the “immediate plan” to deal with the current “executive vacuum”.

He also wanted to know if new recruits will be assigned this year.

While noting that the number of police cadets was capped at 13, Minister Caines said as cadets move up to fill positions in the police department there would be new hires.