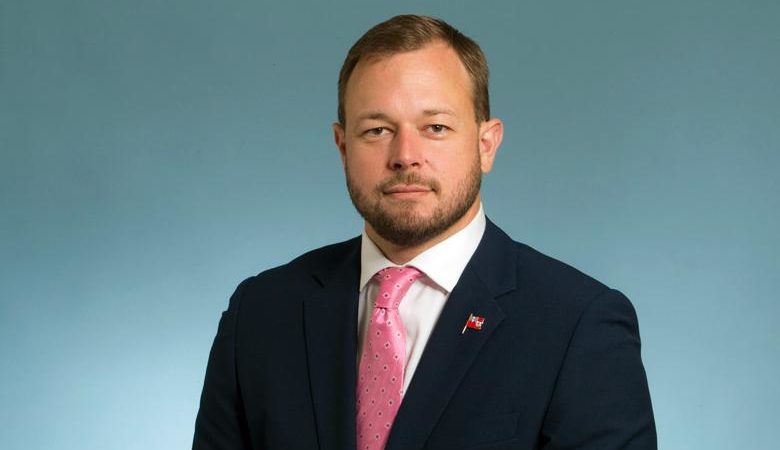 As we see yet another local business closure make headlines, I am deeply concerned that the Government is still not heeding the warning signs.

The real problems ailing our economy are being ignored and misguided ‘reforms’ are repeatedly missing the mark causing more damage than good.

Bermudians and businesses alike have felt the burden of increase taxes, all while this Government grows the size of the civil service.

On the personal side, the wages being eaten up by more and more taxes (land, sugar, health insurance, vehicles, etc), there is less money to spend on goods and services.

The public’s lack of faith in this Government’s ability to manage our economic futures, as reflected by historically low levels of consumer confidence, means that what is left to spend is instead being deferred.

Confident spending has been replaced by fearful hesitation.

This national under-consumption has only been worsened by a shrinking workforce. The last 19 months of retail sales are therefore no surprise and a representation of the contraction being felt throughout the local economy.

Online shopping has also declined in the latest retail sales figures so scapegoating changing consumption habits is misleading at best.

On the business side, lower overall demand has made it very difficult for many business sectors to pass on the many new taxes and fees being thrust onto them by the Government (landtax, health insurance cost shifting with more to come, Bermudian business dividend tax, etc).

Low inflation is symptomatic of the business sector’s fear to pass on various and increasing layers of Government imposed costs. Therefore, without other mechanisms to protect squeezed margins coupled with less dollars in fewer consumers’ pockets, businesses are inevitably closing. 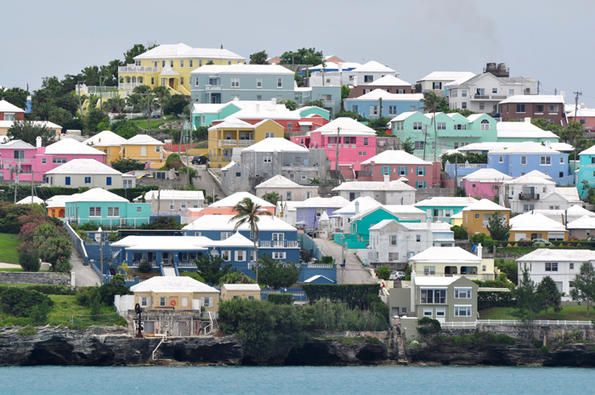 Bermuda’s prosperity and particularly that of the local economy relies on the Island’s ability to attract money from overseas that will be spent on our shores.

I believe that most people now recognise that we need to attract foreign job creators and investors in order to stimulate our stagnant economy and alleviate the increasing pressures caused by a growing imbalance between our active workforce and our retired population.

Unfortunately, instead of having strategic national conversations about how many guest workers are needed for sustainable growth and what it will take to anchor them here, the public political discourse surrounding immigration has been reduced to whether immigration is good or bad.

With a declining birthrate and a declining workforce, increasing the working age population enough to sustain the Baby Boomer generation in retirement can only be achieved by attracting new employees to Bermuda.

With more guest workers also come employment opportunities for Bermudians still on island and those that have left seeking opportunities overseas to return.

The stagnation of the immigration reform process aptly mirrors the stagnation of our economy.Increased taxes are more easily absorbed during periods of sustained growth.

It is a shame that the Government did not use the increased taxes to pay down the debt, redistribute wealth, fund new employee benefits or subsidise healthy food choices, instead choosing to sharply increase the number of civil servants.

Government must find ways to incentivize greater private sector employment. With taxes and the cost of the Public Sector growing, it is high me that the Business community get some relief. Targeted incentives to reduce the cost of employment are key, especially a)er the recent transfers of health insurance costs from Government to the private sector.

I urge the Government to heed the signs and change course before it is too late.