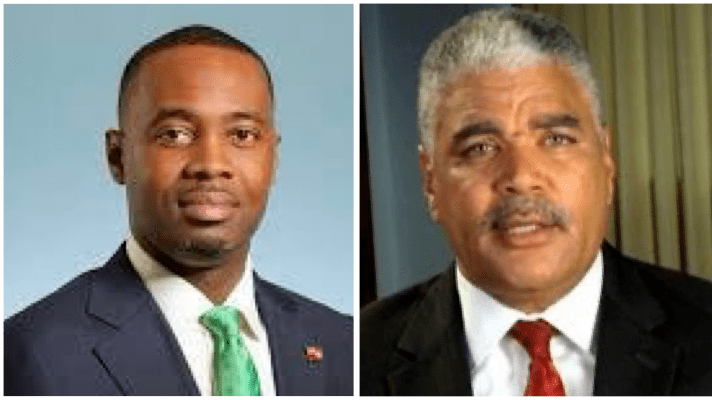 In a videotaped statement released by the One Bermuda Alliance this week, Opposition Leader Craig Cannonier alleged that he was approached by Premier David Burt for the “Opposition’s support in bringing Bermuda to Independence”.

But hard on the heels of that allegation, the Progressive Labour Party stated point blank that Mr Cannonier is “lying”.
The PLP further stated that “Bermuda cannot go to independence without Bermudians voting in favour in a referendum”.
Both statements were made on Thursday, September 24, in the lead up to the 2020 General Election on Thursday, October 1.

During the island-wide shut down due to COVID-19, I met regularly with David Burt, to collaborate and give advice on behalf of the Official Opposition. Those meetings were at times tense, but in the interest of unity and Bermuda’s very future it was the right thing to do.

Sadly, Premier Burt used those meetings to merely advance his own agenda. This culminated in him trying to blame the One Bermuda Alliance for the calling of the upcoming General Election on baseless grounds of saving costs due to a number of anticipated retirements of MP’s from the OBA and the Burt Administration.

During at least two of those meetings, Mr Burt raised the issue that all of my fellow Bermudians need to know about. That is the issue of independence.

Mr Burt asked me whether I would give him the Opposition’s support in bringing Bermuda to Independence. I was shocked at this overture, especially during a time of national crisis.

Frankly independence, like this completely unnecessary election, should have been the last thing on Mr Burt’s mind.”

He advised that he would remove his opposition to the granting of status to long-term residents, since he said that after independence it did not matter,” the OBA Leader alleged.

Mr Burt asked for my assistance in this endeavour by speaking directly with International Business groups to essentially sell this idea. I told Mr Burt that Bermudians need to come together before any such matter is ever considered.

I share this with you tonight because I believe the people of Bermuda have the right to know of his intent. My party has said for some time that the Burt Administration is ultimately seeking a mandate for Independence. That is what this election is ultimately about. It is about David Burt and a barely hidden agenda for independence.

His own supporters have, over the last few years, consistently and systematically made comments and shown the Burt Administration’s true intent. Mr Burt himself has made a number of public statements in full support of independence so in hindsight his approach to me should not have been a surprise.

Bermuda. I make this solemn promise to you. Should you put your faith in an OBA Administration I will not move Bermuda towards independence and I will not do anything without a referendum requested by the people and a result clearly showing the will of the people. Such a referendum would be separate and distinct from a General Election. Independence is not what Bermuda needs. Bermuda needs a strong economy, jobs for Bermudians, a vibrant education system, a healthcare system that works and public services that serve all Bermudians.

I make this point again Bermuda. David Burt is misleading you about his plans for Bermuda.

I have raised this matter of Mr Burt’s overtures on independence now, since in good conscience I cannot sit by and watch Bermuda be taken down a road to independence by stealth and without your consent. On October 1st I urge you to say no to Mr Burt and no to his plans for independence.”

Craig Cannonier and the OBA are desperate and they are making up stories yet again.

The only person in Bermuda who thinks Bermuda can go to independence without a referendum is Craig Cannonier, a disgraced politician who resigned for being less than truthful to the people of Bermuda.

This is just another desperate attempt from a desperate party who will do anything and say anything for power. Just like their forefathers in the UBP who scaremongered about independence for decades, the OBA is taking up their mantle. It didn’t work then, and it won’t work now.

Let us be crystal clear: Craig Cannonier is lying – the Premier didn’t ask him to support Bermuda going independent because politicians cannot make that decision, only the people can in a referendum. 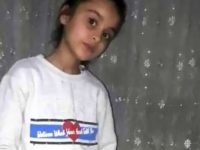