In July this year, Premier David Burt regaled the House of Assembly with a story of a blind lady’s despair and made a promise. It is a promise he failed to keep.
The Premier also told the House that immigration was not controversial if ‘the people trust what you are doing’. Has the trust gone?
Let’s go back to the broken promise. Here is the full text of the Premier’s story according to Hansard: “You know what else we are looking out for Mr Speaker? I am going to talk about the wonderful blind woman whom I met today. Mr Speaker, a lady who has a degenerative eye disease, a beautiful black queen who has “five children.
“Her oldest is 27. And you know what? That 27-year-old, born to a Bermudian, as Bermudian as can be, does not have Bermuda status, Mr Speaker, and was offered a job here in Bermuda and could not take it.
“Guess what Mr Speaker? When we talk about mixed-status families, those are the Bermudians we are taking care of. And in that meeting today, I was able to tell that mother, who was rushing to try to get her application I for her child who was going to turn 22, I said, focus on building your charity, because when we come back in September, your children will be OK. And they will be Bermudian, as they should be.”
Here is the text of the Premier’s ‘trust’ speech in the House, again according to Hansard: “Now, I heard the Member who just took his seat talk about immigration. And the statements of which he made were quite interesting. But I think the most interesting statement of all was, he said that ‘immigration reform is controversial’.
“Mr Speaker, immigration reform is not controversial if the people trust what you are doing and trust your aims and objectives.” 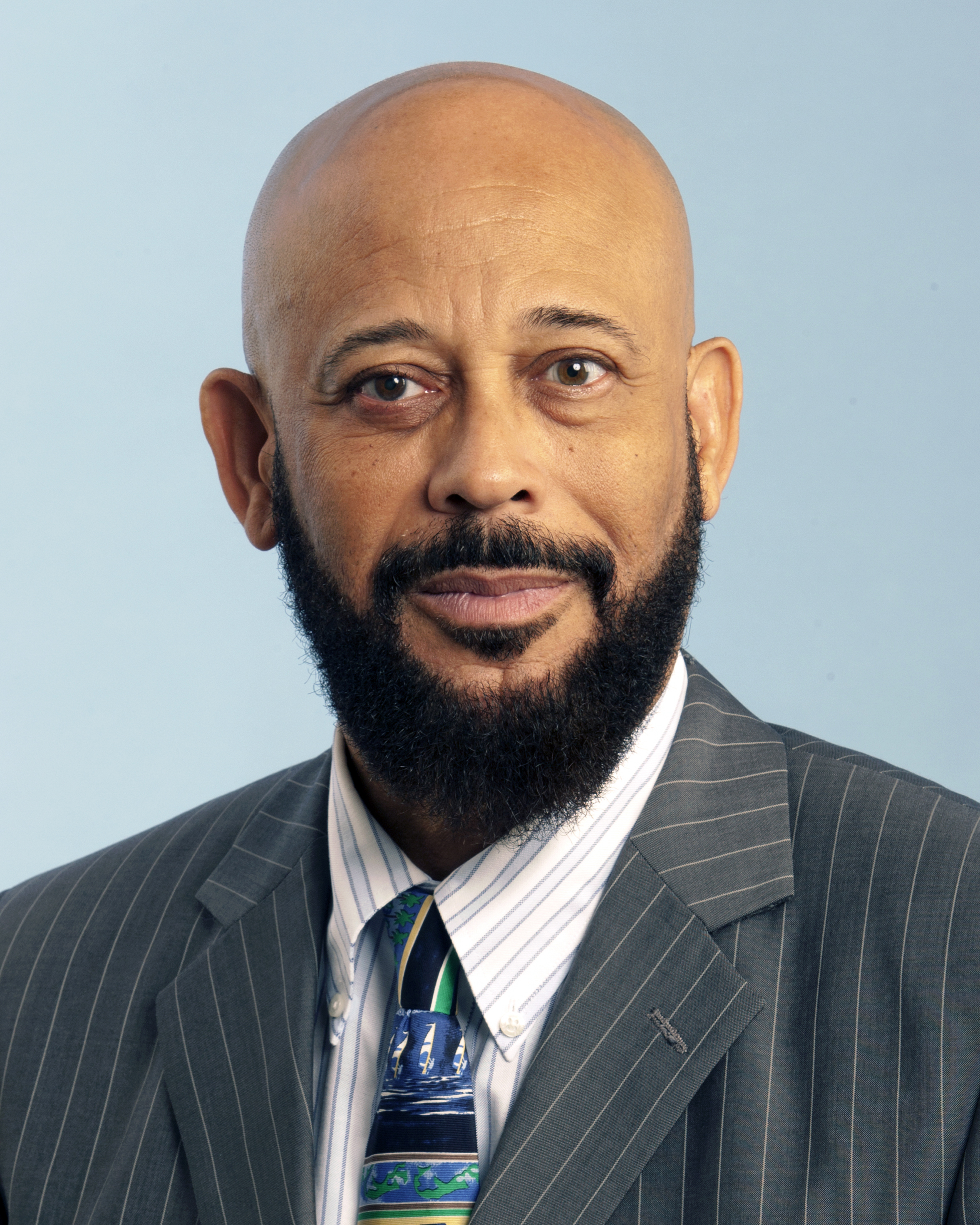 I have two questions.
One, if the Premier believes immigration reform is not controversial because he has the trust of the people, why have we yet to see any reform. Has he lost the trust of the people?
Two, we are now in mid-October, has that 27-year-old son got his job? Are the children of that ‘beautiful black Queen’ now Bermudian?
The bi-partisan committee looking at immigration is working hard but the subject is controversial and has to be handled delicately.
So far, this Government has been unable to table legislation on what should be the easiest part of the immigration issue to fix: mixed-status families.
How many times have we had promises from the Government of a Bill being tabled only for it to never materialize?
We were recalled in September to discuss some ‘urgent’ pieces of legislation, including immigration. The House is now in recess to November.
So one final question: will the Premier seek out the lady he spoke to and apologise? He should. 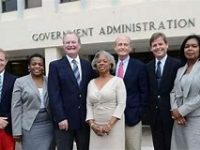