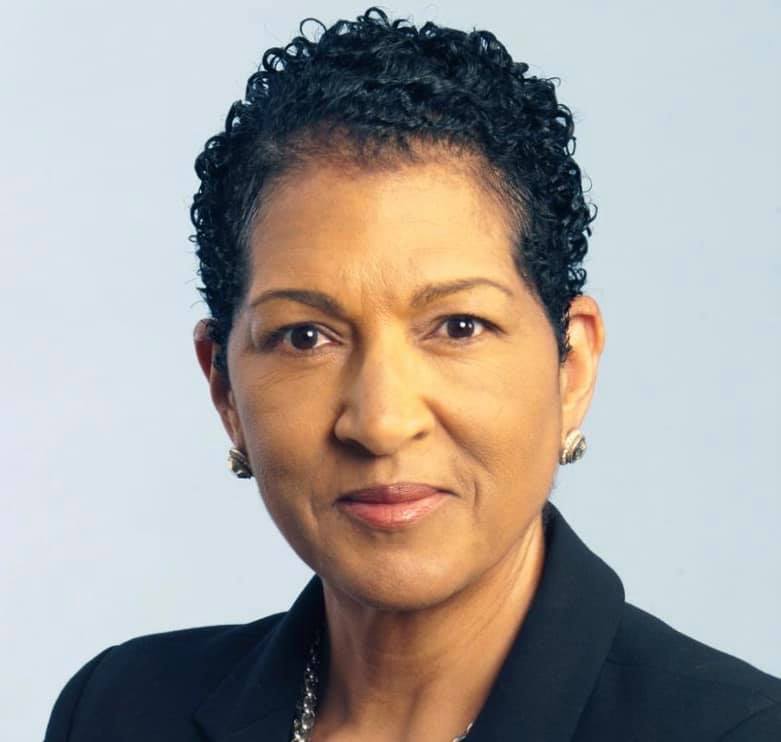 Women may be wondering – even frustrated – by the silence at a time when all women have the opportunity to raise their voices in horror over the recent outcry sparked by former parliamentarian, Rolfe Commissiong. His dismissal follows the public confession of ‘ an inappropriate statement’ of a sexual nature to a female colleague.

Women’s silence may well be a numb reaction to a long history of women having to suppress feelings from sexual abuses that goes back through generations. In particular, black women, historically silenced in response to sexual abuse as a deep-seeded root in our DNA.  Records in Bermuda’s Archive store evidence that rape established the foundation of many a family tree on this island.

So how do we as women, taught in silence to keep silent, begin to uncover the emotion that’s been suppressed for generations?  Self-reflection? Courage? Community support? These are challenges I’m struggling with as I write this opinion. How do I expose myself in support of others when I struggle with the secrets behind closed doors, the sexually offensive comments, the inappropriate touch? How do we as women stop harming ourselves to avoid or protect ourselves from sexual behaviours we don’t want? I’m sure there’s substance abuse, overeating, bad moods and more. All in a silent struggle to protect our body and emotions, ourselves from further abuse?

Yes, this is a woman’s opportunity to speak out against the sexual harm each one of us has silenced for so long and begin to heal. The call for further protection from sexual harassment is for each woman to fight for from within. As much as each voice is to be heard on behalf of someone else, it must also be a voice for ourselves. As the instructions explain; place the mask over your mouth first before placing one on someone else.

Some may say, so what can we do about it? A demonstration, passing laws? Setting the record straight is not going to stop males from sexually abusing women. It’s not going to help me keep my job, or improve my relationships. Today, we take that first step.

Each woman, take some quiet time to reflect on what was right and what went wrong personally. We support each other in our truth and experiences until it is understood in our community. What women consider sexually inappropriate activities are no longer acceptable. Women want to love, be expressive and live in a world with men that’s free from what each woman defines as sexual harassment and abuse. We want a world where men can respectfully compliment us without making us feel like we’re compromising ourselves.

There are many beautiful creatures on this earth to admire and feel goodwill at their sight. Relationships where simply being in the presence of that beauty is enough. That’s where the healing begins.