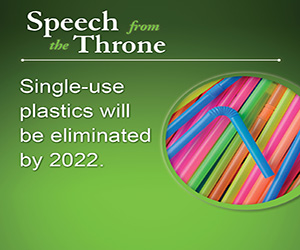 While the Throne Speech is perceived as traditional and ceremonial, the reality is that it is vitally important, because it outlines the plans the Government of the day intends to pursue, as well as those that they may amend or abandon.

It is the means by which the Government makes the country and businesses aware of its plans, objectives and priorities with respect to its legislative agenda.

Ultimately, the Throne Speech sets out the Government’s commitment to the people of Bermuda and to the businesses that operate in and from within Bermuda. It is a major barometer utilized by businesses annual budget and organizational plans and it allows them to contemplate the multifaceted aspects of the Government’s proposed policies.

In addition, the Throne Speech usually recognises the important role businesses that operate in Bermuda play in our economic prosperity, as well as discussing the means by which any barriers that impede Bermuda’s competitiveness will be addressed.

Premier Burt’s reality is this: From July 2017 to date, his Government has done nothing to create a better social or business infrastructure, improve our education system, facilitate a competitive business climate, create jobs or any substantial new revenue stream.

In July 2019, the Bermuda Business Confidence Index was published and at that time, business confidence in Bermuda sat at its lowest level.

Quoting from the report:

“The Island’s current economic woes began nearly two years ago. This year, immigration is in the spotlight as a key opportunity for change.

“At the same time, taxation is considered among the top issues facing the Island by a notable minority, as is the cost of doing business. In order to turn things around, business leaders are calling on government for immigration reform, increased foreign investment, and better tax policies. The majority of business leaders now consider the current economic direction to be negative, and this perception is especially elevated among those operating internationally – likely in relation to the addition of Bermuda to the European Union’s tax haven blacklist.” (Bermuda Business Confidence Index, 2019)

There are so many things that are going against our people – unemployment and underemployment, lack of affordable housing, imposition of taxes on everything from sugar to rent to land tax. Retail sales continue to decline. Reduced working hours, redundancies, lay-offs and reorganisations are on the increase. 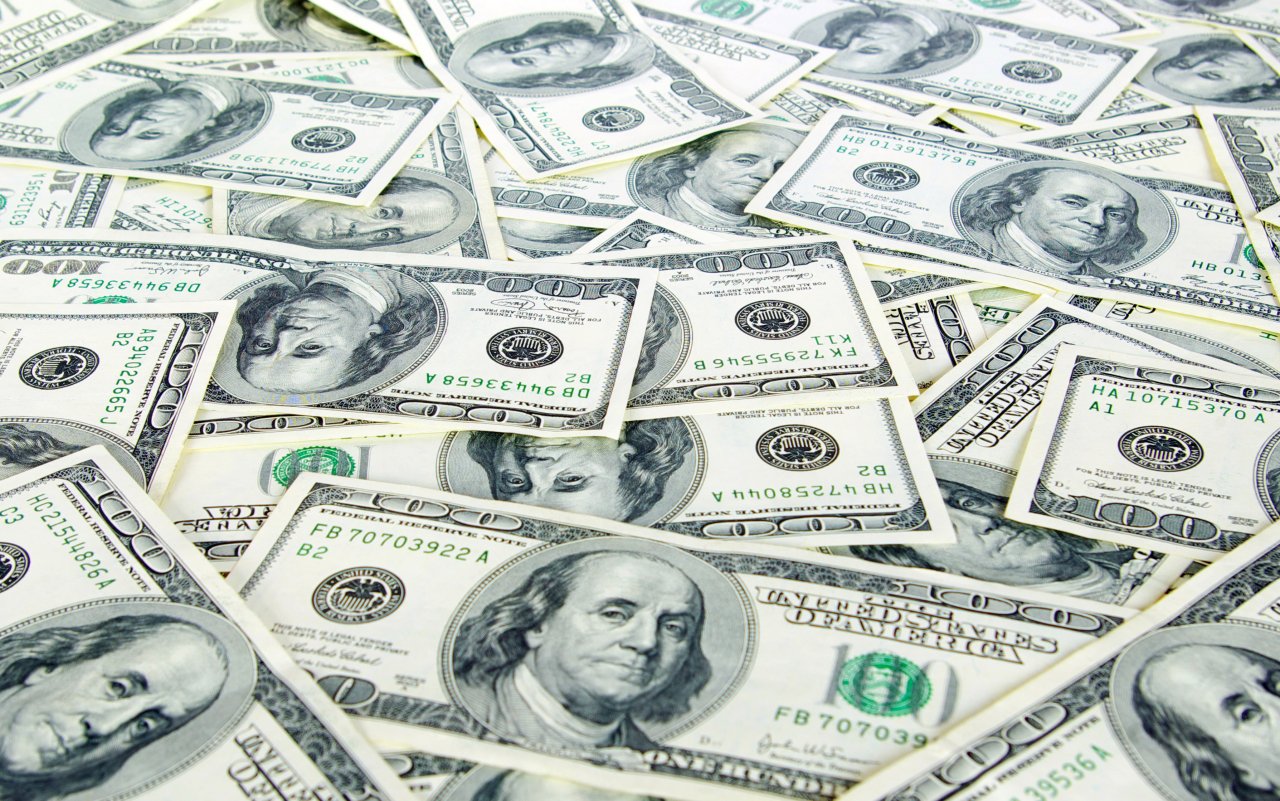 Jobs, foreign direct investment, a viable education system and economic growth are the only means by which we can continue to support our families and our communities so that we not only survive, but thrive. All are currently in short supply under David Burt’s government, with no relief in plain sight or even looming on the horizon.

Can the Premier exercise his prerogative to not present a Throne Speech? Absolutely! I mean, after all, he is the Premier. He can, and generally does, do whatever he wants. With a 25/11 majority, why would you take into consideration the needs of the people of the country?

So, while the Premier believes that he doesn’t owe a legislative agenda to the Opposition, he absolutely does have an obligation to lay out a plan to the people that addresses:

• how our households, who are either unemployed or underemployed are going to support their families
• how our seniors, who relied on their homes as investments, are going to be able to pay the increased land tax
• where our landlords will get tenants to rent their empty apartments, because there are just not enough people here
• how restauranteurs and shopkeepers, whose revenues continue to spiral down, are going to keep their doors open and keep Bermudians employed
• how we establish an education system that produces Bermudians who are able to participate in our economy at the senior level
• how we are going to attract, secure and maintain substantial foreign direct investment in this country that will assist in addressing and supporting our infrastructure and social reformation needs

Not presenting a Throne Speech does not, in any way, eliminate David Burt’s accountability to this country. In fact, it actually heightens the fact that he cannot demonstrate any formidable accomplishments his Government has achieved since July 2017.

Denying the people the ability to publicly participate in political decision making is a very selfish move. If David Burt continues to view the people of Bermuda through his consumerism lens, rather than seeing us as a people with rights, then I daresay, the day will come when we will see some sort of unrest.

The people of this country marched on the OBA at every opportunity, and I absolutely support peaceful protest as a tool to have one’s voice heard. So why are we choosing to suffer silently under David Burt’s government?

With all due respect, our rights are our rights, no matter who is in power.

Remember, people will do to us what we let them do. Do not let David Burt treat us as a commodity to be manipulated for his own purposes. In 2017, the PLP ran on a manifesto to improve the lives of the people of Bermuda, not to make them poorer and right now, David Burt and his Government is failing all of us.

While I may not be able to see where the Government is going what I clearly see is a country whose people who are weary and worn. A country that has been asking and continues to ask this Government, just what is the plan? A country that wants to know whether David Burt and his PLP Government have any sort of plan that will result in future prosperity, and if so, just when will that happen.

We all have a right to know what direction this country is going in and David Burt has an obligation to tell us.

OBA On Gencom: ‘When The Gov Says It’s Not About The Condos”, You Can Be Sure It Is Indeed Exactly That’

Highest Death Rate On Bermuda’s Roads Since 1998 But What Have They Done Besides Watch It Get Worse?