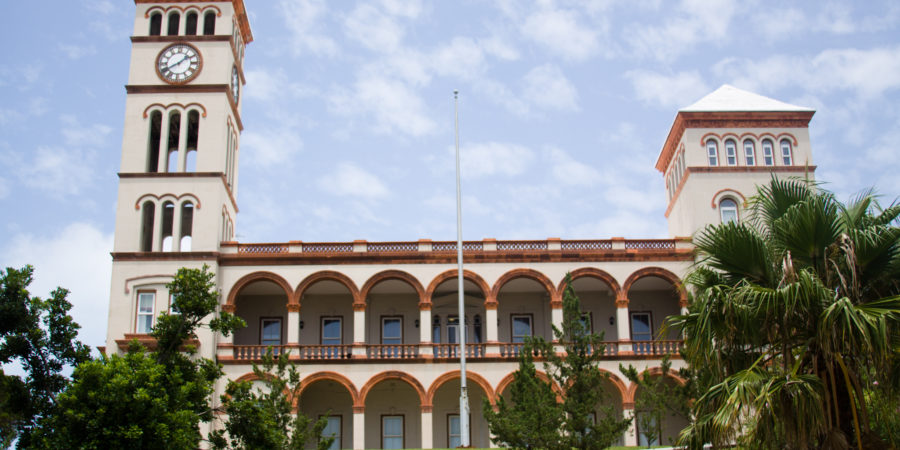 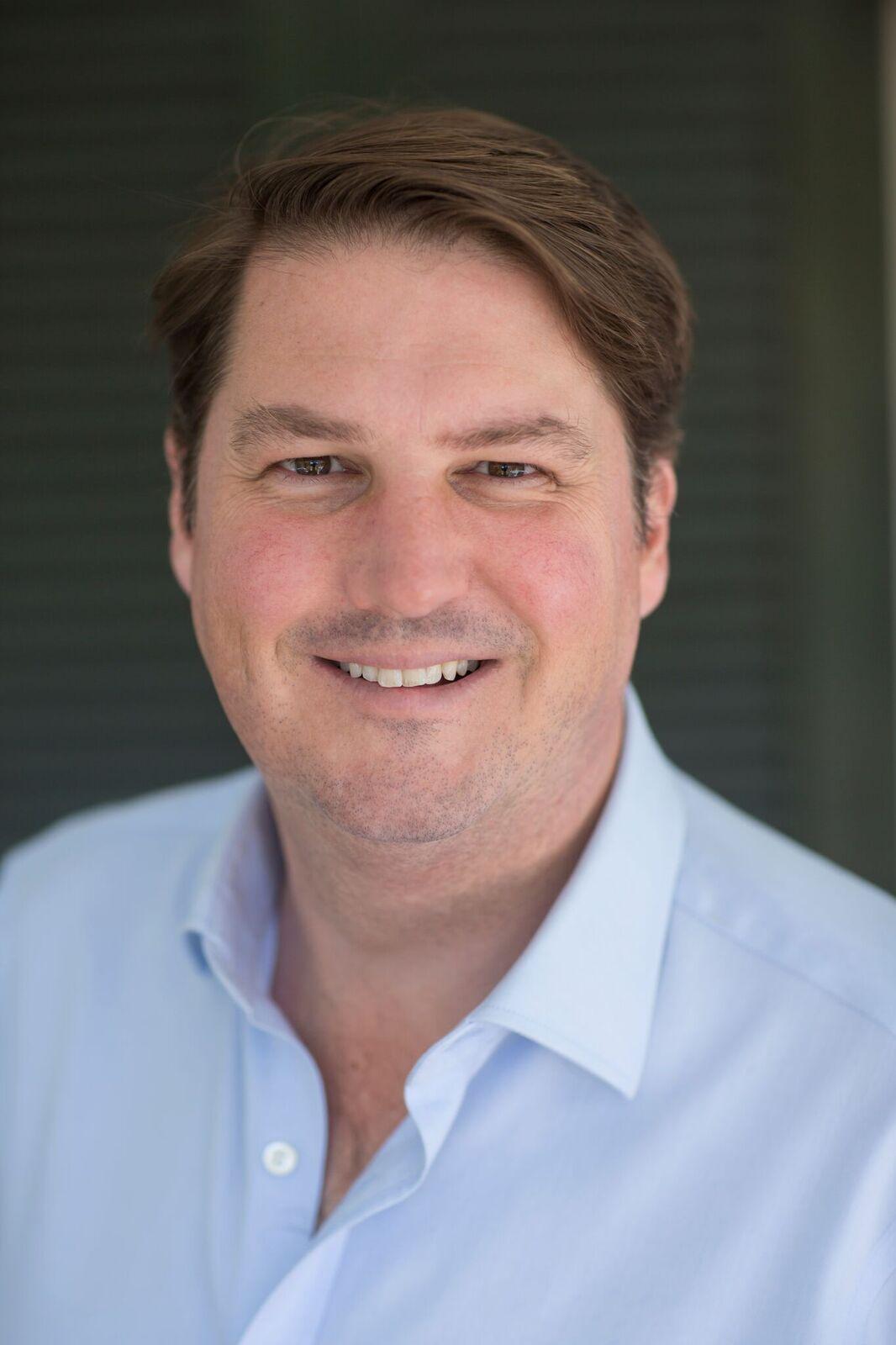 In April it was somber solidarity.  Two weeks ago, a fledgling bi-partisanship.  So how did your MPs do in Parliament on Friday?  Well…

Clint Eastwood comes to mind: The Good, the Bad, and the Ugly.

A few weeks ago, National Security Minister Wayne Caines, to his credit, invited OBA Shadow Minister Ben Smith to join the Emergency Measures Organisation (EMO), the group spearheading the Covid 19 response.  I say “to his credit” because Minister Caines did not have to extend the hand of friendship.  Having done so, the Opposition gained visibility on the Government’s response.  Some of MP Smith’s suggestions were taken on board.  As Ben is an immensely practical guy, his input will have hopefully improved outcomes.

That’s one in the plus column for bi-partisanship then.

At one point on Friday, the Premier with noticeable irritation raised a point of order during the Motion to Adjourn.  The Premier said that was trying to “maintain my veneer of attempting to maintain bi-partisanship”.  So what lies beneath his veneer?

Is this one in the minus column for bi-partisanship?

Sadly, it was the Ugly that took centre stage.

There is an element of theatrics to politics, particularly in the Chamber.

This is no secret.  Yet arriving in the House some two years ago, I was surprised by the all-too-often outbursts of ‘mock-outrage’.  Up pops some MP taking offense at something – then follows virtuous grandstanding.  Unfortunately, this happens more than it should.  Makes you think we politicians are a thin-skinned lot.

And there’s some conjuring involved too.  Myth-making that would do Hollywood proud.

I have witnessed one MP (not involved in the incident below) who has a penchant for ‘misquoting’ others.  Because MPs only turn on microphones when rising to speak, the ‘chatter’ of others in the Chamber goes mostly un-recorded.  So it is dangerously easy to ‘attribute’ a remark to someone, which cannot later be verified in the Official Report (known as ‘Hansard’). 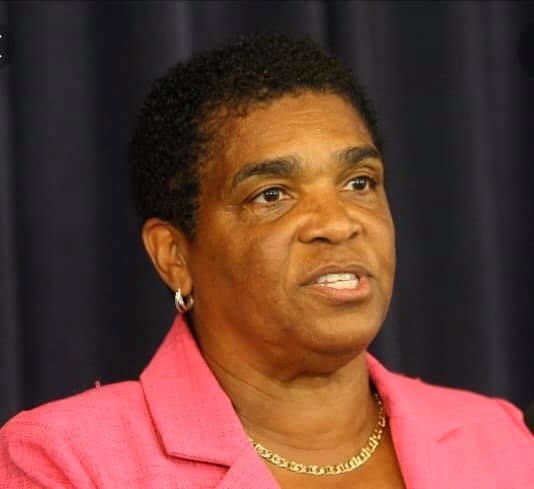 Yet the recent accusations made against Shadow Minister Patricia Gordon-Pamplin by MPs Jason Hayward and Lawrence Scott are no mere question of ‘he said – she said’.

The Shadow Minister’s comments on 16 March 2020 are recorded in the Hansard (see below).  And the audio is available too.  So you can simply listen and decide for yourself.  Both Hansard and audio can be found at www.parliament.bm.  If you are reading this online, then (with luck) the recording of her words is on a link below.

Let’s start with the Hansard, MP Gordon-Pamplin is recorded to have said:

“So, while the people at the lower end of the earning spectrum will perhaps have some relief, you can be assured that it will be eaten up in double quick time with the offsetting taxes that this Government has levied against our citizenry.

“And that is what the Government has chosen to do. I think that the people have to understand that this is the choices that they have made, and this is what we get when we vote however we vote.”

It was the middle bit above – where the Honourable Member spoke about “the lower end of the earning spectrum” – that sparked outrage from MP Hayward who thundered: “How dare a Member consider people who are low paid in this country at the bottom of the earth.” 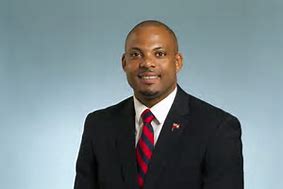 Both MPs were then supported by another PLP backbencher who contended he too had heard “earth”.

Patricia Gordon-Pamplin has no need for my services as a barrister – she is a formidable politician, well-capable of defending herself.  But permit me a few brief observations here. 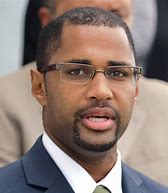 Firstly, the accusers have differing stories.  One says “at the bottom of the earth” – the other: “lower spectrum of the earth.”  These statements are internally contradictory.

Second, their context is all wrong.  Her statement was about relief provided to lower earners.  She was observing that relief would soon be eaten up by the taxes imposed by Government.  Not really the moment for her (as they claim) to then insult the very people she is championing?

Third – and I accept this one may be less persuasive for you – I sit immediately next to MP Gordon-Pamplin in the House.  Two of her three accusers are in the back row on the other side of the room.  The third, MP Scott, sits across the aisle.  I was as surprised as anyone when these accusations were hurled that evening (well, maybe not as surprised as Pat herself).

So, it was odd (to me at least) that this past Friday in the House neither MP Hayward, nor MP Scott, chose to apologise for what, conceivably, might have been an honest mistake on their part.  The Hansard had been drawn to their attention two weeks earlier.  They had the audio recording since March.

But they didn’t do this.  They chose to ‘double down’.

MP Scott insinuated that MPs can have the Hansard corrected (MP Gordon-Pamplin then denied that she had done so).

MP Hayward invited people to listen to the audio.

The quoted passage above starts at 7:06pm.  True, the audio records her jumbling her words.  She starts by saying “at the lower spectrum of the earn…” and then stops, to put the words in the proper order.  She corrects herself to say: “at the lower end of the earnings spectrum”, which is what the Hansard then records.

My verdict: the Honourable Lady speaks the truth.

But don’t take my word for it, have a listen and decide for yourself… 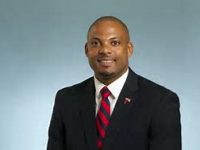 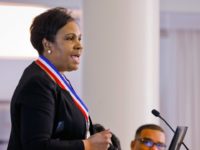