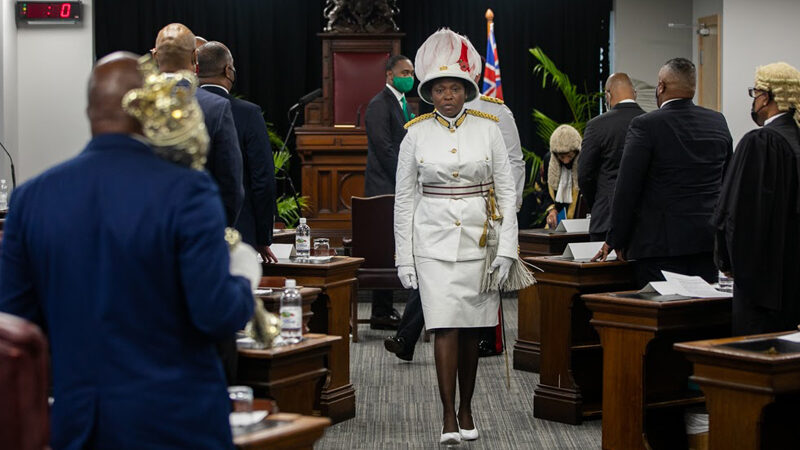 The following Op-Ed was released this afternoon (Nov 9) by OBA MP Scott Pearman, the Shadow Minister for Legal & Home Affairs…

This past Friday saw the Speech from the Throne.  If you blinked, you might have missed it.  The opening prayer beforehand seemed to last longer than the brief speech.

A Throne Speech is supposed to set out the Government’s Legislative Agenda for the coming year.  To showcase what bright ideas and creative solutions the Government may have.

This year’s speech was distressingly thin on detail.  Speaking to the media afterwards, Opposition Leader Cole Simons lamented: “I have been in the House for 23 years and this by far is the weakest and least impressive Throne Speech presented.”

The Opposition Leader is a sensible, principled man who is not known for hyperbole.  Sadly for Bermuda, he is absolutely right.  The Throne Speech was empty.  Hollow.  Bereft of ideas.

The Opposition OBA will give its formal Reply in the House this Friday.  Given the absence of any real solutions from the current PLP Government, Bermudians must prepare ourselves for more tough times to come.

Although the Throne Speech mostly contained vague and unachievable promises, there were also a few ‘red flags’ of concern.

There was a cryptic reference to Constitutional changes.

There was a threat of yet more Government interference with the once independent Bermuda Tourism Authority.

There was a proposal to alter the Bermuda Economic Development Corporation.  Once the BEDC existed to empower Bermudian entrepreneurs, now the PLP suggest it should become embroiled in residential construction ventures.

There was a proposal to rebuild the Tynes Bay Waste Facility.

Do you think these are sensible ideas?  They certainly raise questions…

There was one clear positive in the Throne Speech.  The PLP tacitly acknowledged that their ill-conceived ‘Bermuda Health Plan’ is being abandoned.  Instead, the Government announced that health care reform will now be a “multi-year journey.”

Whether you support or oppose socialized medicine, one cannot deny it comes with a price in those jurisdictions that have it: higher taxes.

The OBA supports ‘universal’ health coverage – health insurance for all – but systemic reforms must be patient-driven, patient-focused, and managed by private sector insurance professionals.  Governments are not known for efficient service delivery.  The PLP’s decision to finally abandon its Government-controlled health care plan – and return to the proverbial drawing board – should bring a collective sigh of relief.

At least for now.

Stepping back and looking at this Throne Speech in the round, one cannot shake the feeling that the current Government thinks leadership is about maintaining power.  Few, if any, real solutions have been offered.  Bermuda faces some of the worst economic and social threats in a generation – so where are the actual policies to get us out of this mess?

The OBA will give its Throne Speech Reply this Friday, but, in terms of solutions, here are three high level ones to get the conversation started.

Second, we need foreign investment into Bermuda.  People need a reason to bring their wealth here.  And they must be welcomed and incentivized for doing so: they can easily go elsewhere.  Put yourself in the shoes of wealthy foreigners – what reason would you give them to come and reside and do business on our Island?

Third, we have seen taxes increase and multiply without any real effort to control Government spending.  We cannot continue to meet significant public sector costs pretending we have the benefit of a fiscal surplus.   We don’t have money in the bank.  Public debt is already staggeringly large and climbing.  If we don’t address this, our spending and debt will sink us.

The PLP has the power.  There are policies that will work.  Time to deploy them.

Scott Pearman, is the MP for Paget East (Constituency 22) and the OBA Shadow Minister for Legal & Home Affairs.  He can be reached at spearman@oba.bm  This article was written on Tuesday, 9 November 2021. 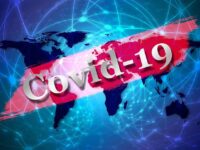 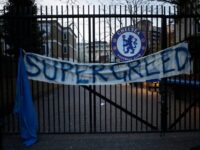 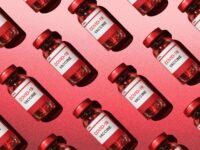