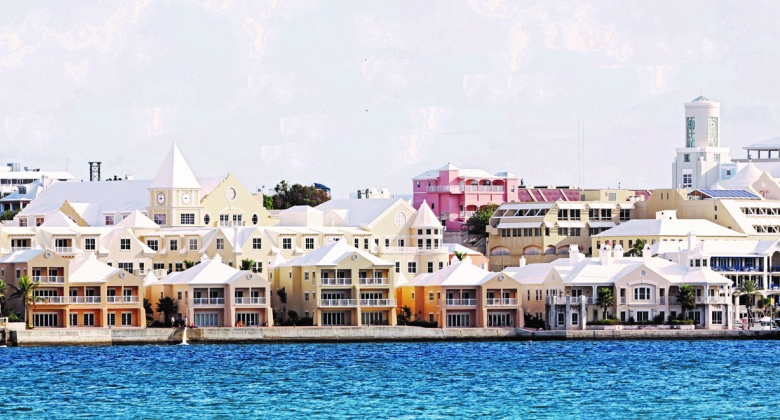 Given the turbulent economic times in which Bermuda finds itself because of COVID-19,  it is time for the Government to examine establishing a national investment fund to help insulate the economy from economic shocks and, at the same time, help to positively support Bermudians.

Other countries are ahead of us in this area and we need to catch up with the likes Trinidad and Tobago, Canada, New Zealand, UK, and Singapore who have similar structures.

Most of these national funds’ overarching mandates is to manage their Government’s investment holdings commercially, and to create and protect value for their people as shareholders.

They also craft and implement strategies for realizing value for their Government’s ownership stake in companies in an orderly, and active way over time. This is normally done in a  framework of protecting and creating value  for their people  as shareholders, while at the same time keeping in mind their Government’s mandate to maintain financial stability and to act in a manner which promotes and supports healthy competition in their economies.

These countries also use national investment funds to generate income and profits to benefit of their economies and citizens. They are also used stabilize their country’s economy through diversification, and to generate wealth for future generations.

Because these funds are normally invested in conservative portfolios, from a performance perspective they may not suffer as badly as other more aggressive portfolios. In addition, they may be used for stabilization purposes, and it can help insulate economies from internationally transmitted shocks such as then 2007/08 global financial crisis and the effects of the Covid-19 pandemic.

The UK has United Kingdom Investments Ltd. This entity acts as the shareholder and leads and guides the establishment of the UK government’s independent quangos. This entity also has a vital role in overseeing Government’s interest in publicly held companies. With its specialized financial expertise in governance, asset management and corporate finance, they advise the government on corporate finance, restructuring and corporate actions, and other financial transactions.

According to UKGI 2019/2020 financial report, UKGI’s focus pivoted to its corporate finance advisory role and to three areas in particular:

·        UKGI’s capability to advise government on situations of corporate distress was utilized in a number of complex cases the Royal Bank of Scotland and the Lloyds Banking Group and other entities, such as helping to secure the future of British Steel via a takeover by Jingye)

·        UKGI has been working hard to support government in mitigating the impacts of the COVID-19 pandemic on the UK economy.

In Singapore, the Government has Temasek, Holdings. Temasek a generational investor which ‘seeks to always make a difference with tomorrow in mind’. This is run independently of government to ensure that it functions commercially, and that its investments compete on a level playing field as sovereign wealth funds or institutional investments. It also has the ability to issue its own debt instruments.

According to its charter, its ‘investment, divestment and other business decisions are directed by a Board and management. Neither the President of Singapore, nor the Singapore Government is involved’.

Its website says that ‘as an institution, the company has a stake in the well-being of Singapore’s wider community’. It recognises that ‘environmental, social and governance factors can impact Singapore’s stakeholders, as well as the long-term sustainability of companies and businesses’.

In Bermuda, we also need to also capitalize on company ownership opportunities that present themselves in private businesses or in the capital markets locally and overseas.

Our national fund investment entity could also advise the government on corporate finance challenges where our Government has or had skin in the game. 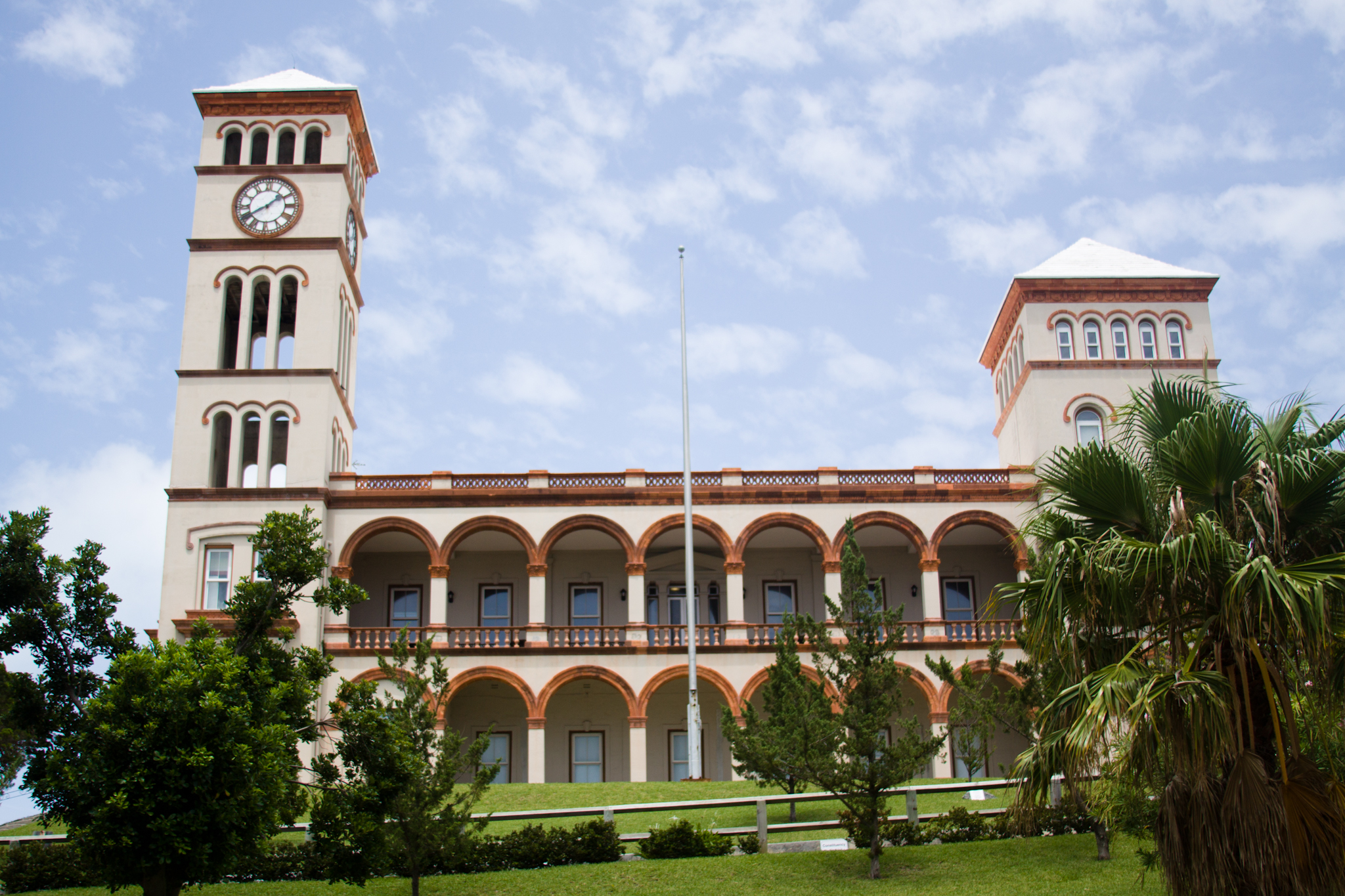 It should be noted here that we started down this road some 65 years ago. We currently have the Bermuda Public Funds Investment Committee which has a mildly similar mandate.

This committee’s mandate is to provide advice on the management and control of specified public funds, like government pension plans, GEHI, Confiscated Assets Funds, the Government Superannuation Fund, and the Government Borrowing Sinking Fund.

It also oversees other approved securities, be they in publicly held companies, or privately held companies. The BPFI committee is currently appointed and approved by the Governor and is an advisory body to the Minister of Finance, when exercising his or her duties.

Given this framework, and the political whims of Bermuda’s ever-changing governments, the country suffers as it has no long-term strategic plan, or long framework, when it comes to the Government’s investments, or ownership stakes in companies.

This situation does not support, or recognize, that environmental, social and governance factors can impact Bermuda’s stakeholders, as well as the long-term sustainability of local companies and businesses.

This is also imperative in that as an arm’s length national investment fund will provide our government with a single source of expertise.  It can also be the space where corporate finance and governance issues are managed and administered.

Change is required. A national investment fund must be examined for the best interest of people of Bermuda and their role as shareholders and stakeholders. 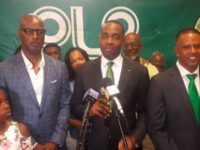