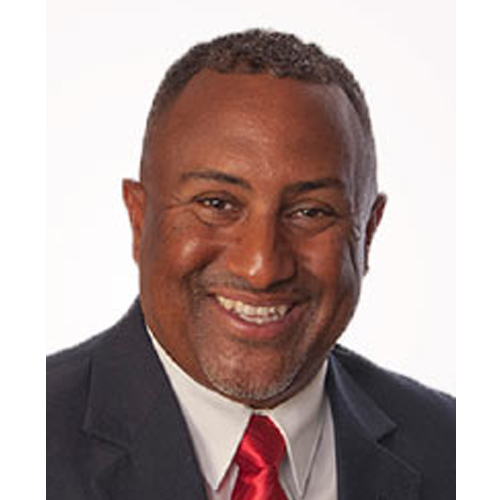 Government must clarify what is happening with the Island’s unions in regard to the pay cut they are being asked to take now that it has been rejected by the prison officers and the fire service.

I have seen reports that suggest that unless all the unions agree to the same deal, the deal is off the table. Can Government clarify if that is the case and if so, what do they intend to do?

Premier David Burt has already indicated his “profound disappointment” with the Prison Officers Association and the Fire Services Association and has indicated that failure to agree to the Government’s deal would a mean an enforced pay cut for those uniformed services.

With the POA and FSA rejecting the deal, does that mean that other unions will no longer agree also? Will the Government really insist on an enforced pay cut for people who were on the front line during the COVID crisis?

How will this impasse affect the budget deficit? The Finance Minister wants to keep the deficit to $175m – will that still be possible? We need some answers.