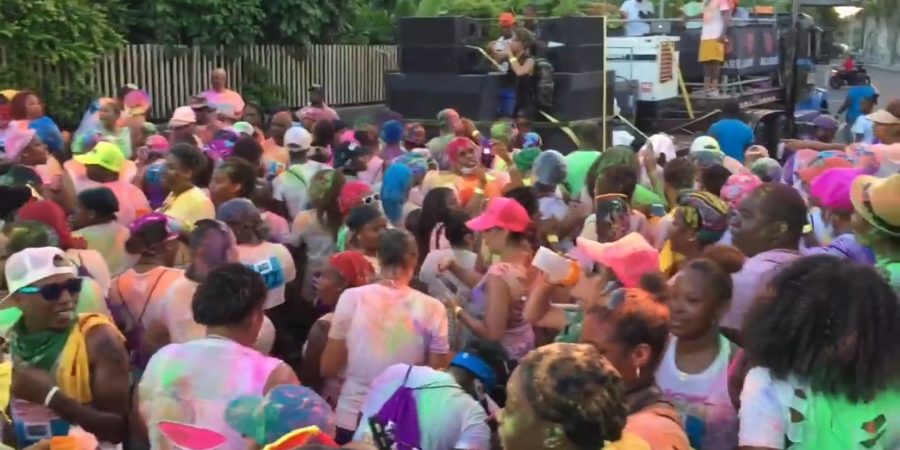 This past Cup Match weekend was jam packed with various events and parties and I personally want to thank everyone who made each individual event a success.

As far as I am aware Cup Match itself passed without any major incidents as did other events such as Beach Fest and Non-Mariners and a big thank-you should go to all of the organisers and promoters as well as those attending each event.
I was also very pleased to see that we had celebrities and social influencers from overseas attending various other Cup Match weekend festivities including Bacchanal Run which provided an awesome and colourful spectacle which both local and overseas participants enjoyed.
While Cup Match celebrates Emancipation Day, it is also an opportunity for people of all ages and backgrounds to get together to have some great fun.
Thanks again to everyone who participated and made Cup Match 2019 a successful event. 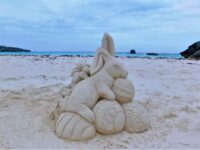 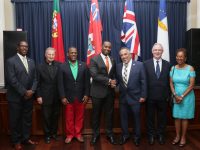 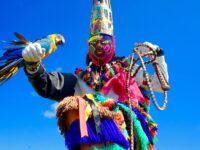 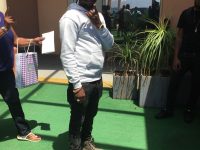 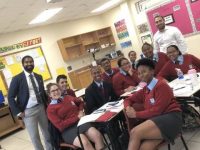 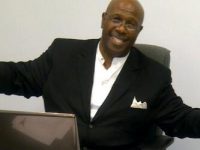