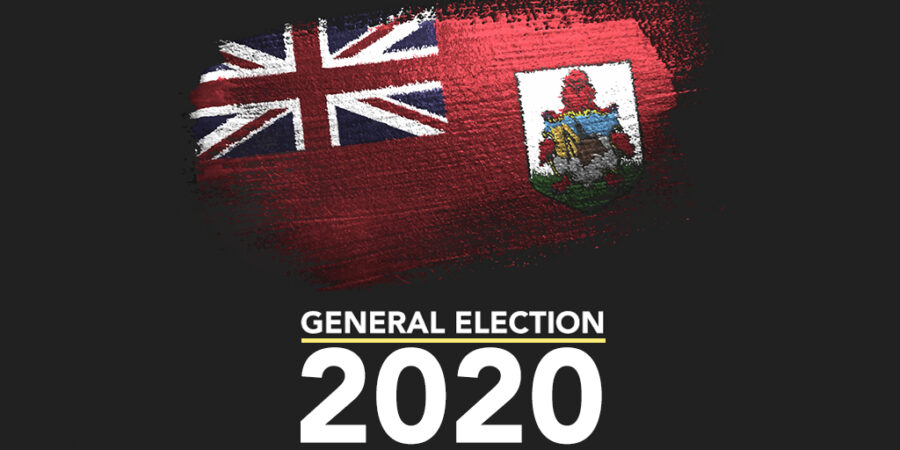 The purposefully provocative title reflects the only possible conclusion I could come to as to how Premier Burt views Bermudian voters. Why else would he call a snap election now and expect to win?

After only three years of a five-year term, is he not trusting that constituents will be so gullible that they will risk their health and even their very lives to vote for him and his candidates during a pandemic? With so much time to go, the poor state of the country economically under his leadership and the severe health risks, what was the urgency?

Could it be that the Premier knows that today will be our best day for a long time? Over 700 additional jobs will be lost with the announcement that Fairmont Southampton will close for two years. This is in addition to many other closures of businesses and job losses over the last few months.

International Business is consolidating, resulting in more job losses. Retail sales have been devastated causing the loss of over 200 employment positions. If these were not bad enough, we have hundreds of Bermudians fleeing to seek opportunities abroad. To top it all, the debt is spiraling out of control, forcing ever higher taxes.

The Premier’s fintech economic stimulation initiative has failed. We are now hearing details of a Government loan for $800,000. But who knew that our Government was in the loan business? Meanwhile, the press was attacked for revealing the truth to the public.

There was the Dr Ewart Brown payout scandal, the Tawanna Wedderburn firing scandal and a slew of other scandals dealing with the Department of Child and Family Services. Add to this the pandemic economic fallout, taking prison officers to court and Cabinet Minister resignations for doing what others were fined thousands of dollars for and threats of jail time. 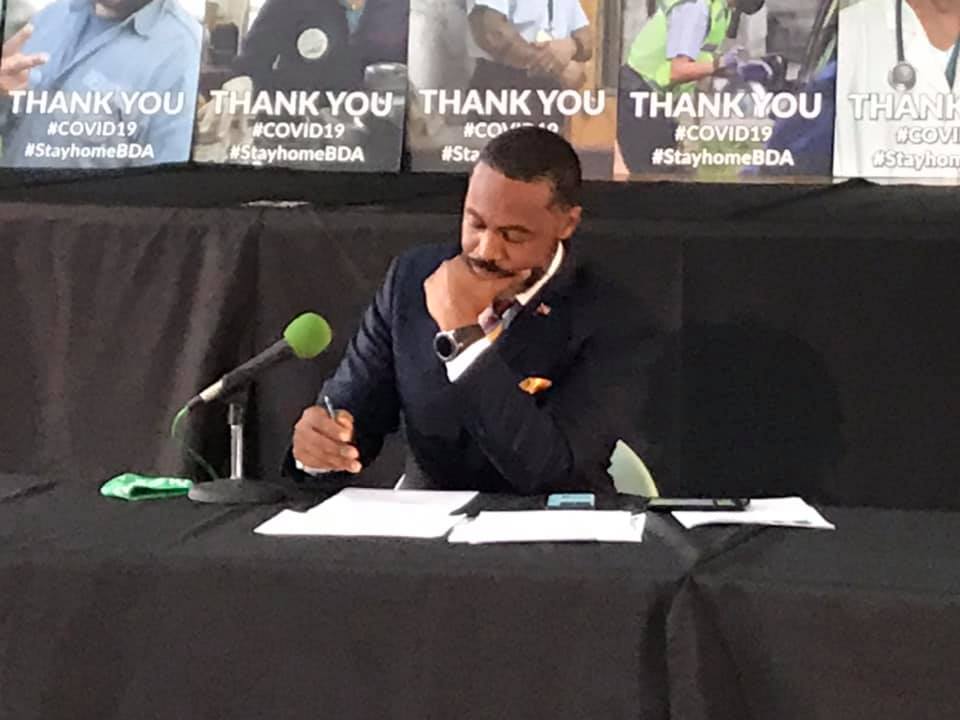 The only ray of light of this whole sad Premier Burt leadership saga is credit given for following the international playbook to handle the COVID-19 pandemic, so far. Yet the Premier is banking on voters being suckers with short memories and low expectations with the hope that the Covid-19 moment can be seized regardless of his legacy of failure after failure.

In light of all of our grave national challenges, how could this alone convince the Premier to decide to rush to the polls early? Sadly, the Premier fully expects victory in spite of his abysmal track record and the worsening plight of everyday Bermudians.

The Premier’s platform hammers home what he thinks of the Bermudian voter. Once again, his plan is full of the most fanciful, unbelievable and outlandish promises without regard to how they will be paid for.

Bermuda, let us be honest. The Premier is first and foremost aiming to secure salaries for himself and his colleagues over the next five years. Waiting six months or two years to call the election would risk more and more bad news and the dwindling of support from voters. It is plain for all but the blind to see that under Premier Burt’s leadership, the worst is yet to come.

Knowing this the Premier has decided to seize the moment. With some spin and a few speeches, he believes Bermudians will be none the wiser.

The proof will be in the pudding of how or if Bermudians vote PLP on October 1, 2020.

Big Gamble: ‘Now We Have All Been Forced To Face Cleaning Up Former Non-Contrite Finance Minister’s Mess’