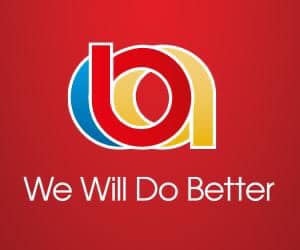 If you are reading this, then I suspect you are someone who is naturally curious.

Curious about what other people have to say about things. Curious as to whether you may agree or disagree.

Perhaps you are seeking to confirm your existing viewpoints? Perhaps you are shaking your head in frustration at the words on a page? Either way, you are likely reading this because you are a curious sort of person.

So, with the election looming, here is a curious question for you. Are you the sort of person who votes for ‘the person’ or do you vote for ‘the Party’?

I ask because – during my recent foray into politics – most people will say they vote ‘person over Party’.

And yet, historically, the evidence in Bermuda shows otherwise. Most people have historically supported ‘Party’. So much so, that people are prepared to hold their noses and vote for their preferred Party, even when they may not wish to elect the person running under the Party-banner.

It’s a curious phenomenon. Will it change?

The younger generation certainly seems less wedded to the notion of ‘Party politics’. They are more individualistic, less about following a ‘team’, more willing to embrace the reality that we are all in this together. They seem to agree that we need the best folks to solve the problems we face – or at least that’s how it seems to me on the doorstep.

Perhaps I am wrong. Perhaps nothing will change. Perhaps this new generation of Bermudians will vote ‘Party over person’ just as generations before have done.

Yet I can’t shake the feeling there is a curious change in the air. We shall see… 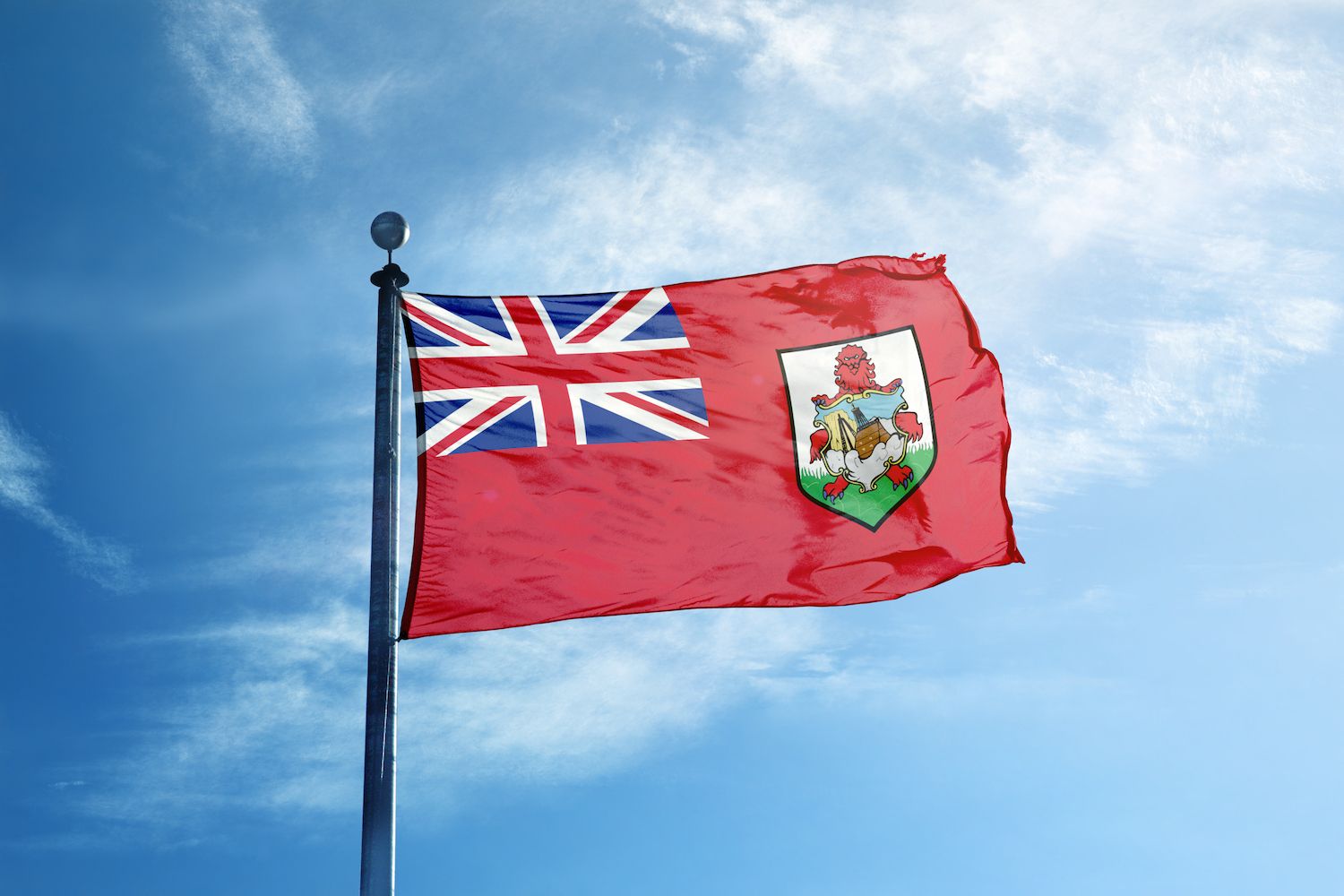 The whole concept of election slogans is a bit bizarre. Each Party deploys a slogan, which is supposed to distill their election philosophy. But does the slogan really impact how people will vote?

The OBA has told Bermuda, ‘We Will Do Better’.

This has multiple meanings of course. It acknowledges the previous OBA government fell short in some respects. At the same time, it contrasts the solution-driven OBA with 20 years of PLP inertia. ‘We Will Do Better’ has a logical coherence to it. Will it have impact?

The Burt administration has come out with ‘Capable and Steady’.

This catchphrase appears everywhere on the internet, together with a picture of a masked Premier, looking off into the middle-distance.

The focus, of course, is solely on Premier Burt. Like the focus of this whole Burt Election. This is a definite gamble on the strength (or otherwise) of his ‘cult of personality’.

Yet what does ‘Capable and Steady’ actually mean? To me, it seems a touch hollow. It’s a bit like Theresa May’s slogan during her UK snap election in 2017, contending she was ‘Strong and Stable’. Well, okay. But capable of what? And steadily taking us where exactly?

Let me venture my (admittedly partisan) answer. Premier Burt is ‘capable’ of raising your taxes. And he is ‘steadily’ marching us toward independence.

In the end, Theresa May was not ‘Strong and Stable’ either. Her snap election was intended to increase her grip on power. It resulted in her party losing numerous seats. Not long after, she lost her Premiership. 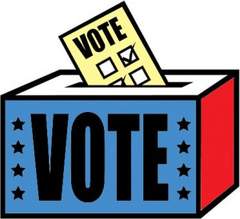 Much has been made of what a ‘good COVID’ our Premier has had.

Winston Churchill, hero of World War Two, was then summarily turfed out of office after the war. Great wartime leader he may have been. But the British public did not see in him solutions for the future.

Before he called this snap election, Premier Burt had two and a half years still to run on his administration. He also had a massive 25-11 majority in Parliament. If the Premier had any solutions to our imploding economy, then he had every opportunity to deploy those solutions.

Yet instead, Premier Burt called a snap election during a health pandemic, which some have (rightly) described as unnecessary and irresponsible.

And for what purpose?

If you are a curious sort of person, then you should ask yourself that question…

OBA: ‘Domestic Violence Is Destroying Our Families – We Have Children Living With Abuse

Opinion: Enough With PLP Airport Spin, Get On With It by Michael Dunkley, JP, MP