OBA: ‘Buy Bermuda While You Still Can’ By Ben Smith 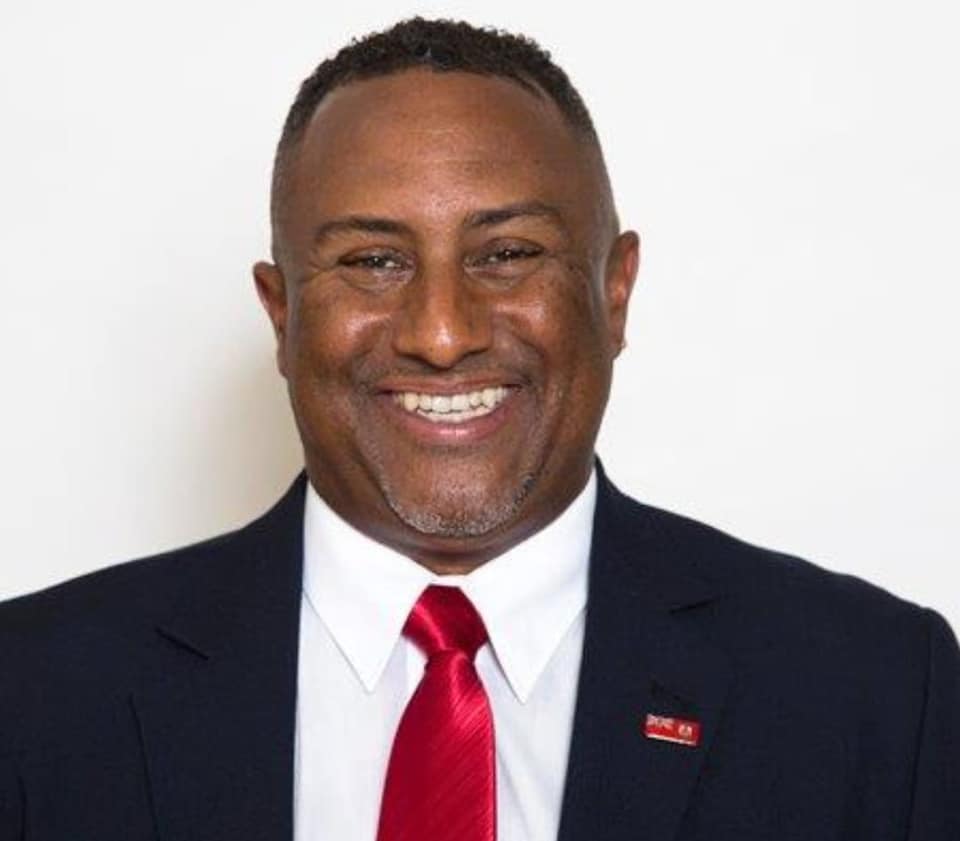 The following Op-Ed was released for publication on Monday, October 11, 2021 by Ben Smith, Opposition Senate Leader of the One Bermuda Alliance…

In the final senate session for this term on Wednesday, October 6th the junior Minister of the Cabinet Owen Darrell presented a statement on the Bermuda Post office. This was a statement to highlight the new initiatives that would help to save a department that has been losing money for a very long time. The statement touched on outgoing and incoming courier services that were either being added or enhanced. The reaction from both independent and opposition senators was to ask questions regarding the impact on local courier services and on local retail. At the conclusion of the question period, it seemed that very little focus had been given to the impact that the initiatives would have on the local market and local employment had not been considered.

To my dismay the substantive Minister Wayne Furbert doubled down on the attack on the local market with his statement over the weekend. It is my opinion that the continued tone-deaf attack on local retail over the last several years is an attack on local employment. Firstly, we need to not just see local retail as the business owner and their profits but as the role that retail plays for the overall economy. Retail employs 100% Bermudian staff that are all contributing to the local economy. The retail business owners pay taxes and fees along with all of the costs associated with having a brick-and-mortar presence. 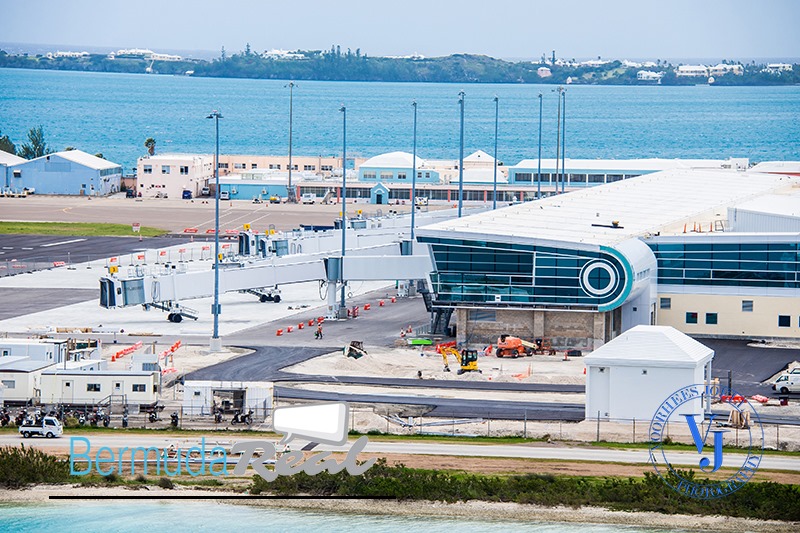 Please think of the last time you travelled to a city that had no retail at all on offer. We have all seen the changes in the number of stores in Bermuda and the loss of the ability to buy Bermuda. Every store that closes means the loss of available jobs, loss of rent paid, loss of tax revenue and the potential for more of our citizens to need support from government.

This is why Local business needs to be a major point of focus of our economic plan. The Minister (responsible for Amazon sales) seems to have missed the connection between local business and the people that it employs. Let’s remember that in 2020 before COVID ripped through our country and started to destroy what was already a shaky economy, retail was hurting. For 19 months retail has been hammered by lock downs, the loss of 3,000 consumers and restrictions that have impacted sales.

Yes, there was a short period where people were forced to buy Bermuda because there was no other option but that spike in sales was short lived. The latest wave of COVID did not lead to shelter in place but the impact may have been more devastating. When there has been shelter in place there has been unemployment benefits and tax breaks given because everything has been closed. With this latest wave the stores have been open while the customers have been working from home or quarantined in the thousands. That meant the stores were open while paying out all costs while there was a huge reduction in customers, and therefore revenue, coming in. 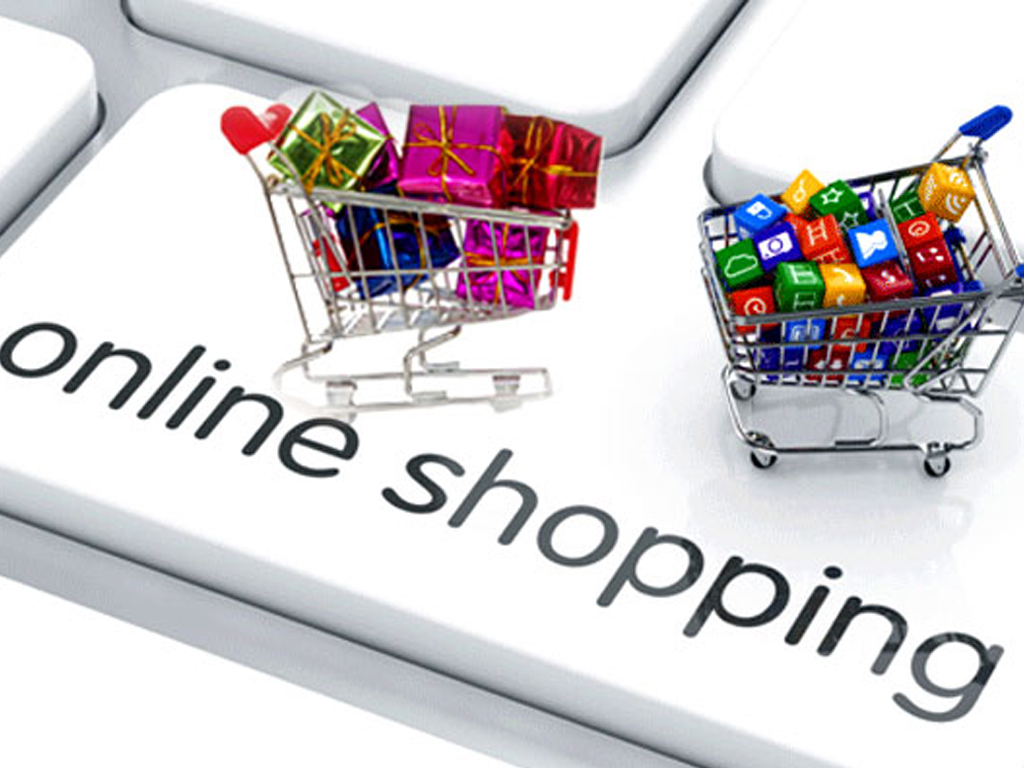 It is against this backdrop that the Minister makes a statement that local stores don’t stack up against online competitors. We are a small country that has to import all of our goods and the Minister wants the local stores to compete against the Trillion-dollar online retail system and calls them competitors. This flawed mindset that seems to be ok with wiping out local retail would mean we are left with a city that has no stores. Instead of partnering with local companies the government made the decision to partner with an overseas company so that they could compete with the local market. Why would the intention be to compete with the local market and potentially close down local business that has local employees? It is not a fair fight to have a government agency compete against the local market because the government agency has been running at a loss for years without having to break even or even think of reaching profitability. The local business would die using that same broken business model.

The message provided by the Minister (of online sales) is that the local stores don’t have the variety and that is why everyone is buying online, and retail is dying. Let’s dig deeper on this comment. The local store has an item on the shelf in 2 colors while online you can buy from a variety of 20.

According to the Minister this is the fault of the local retailor. My question to the Minister is does Amazon pay Bermuda payroll tax, Bermuda social insurance, Bermuda health insurance, Bermuda rent, Bermuda utilities and does it utilize all the local support services that employ more Bermudians That item on the shelf in Bermuda also had customs duty paid before it was placed on the shelf in the hope that there is a customer to buy it.

Instead of the Government looking for ways to make it easier and cheaper for Bermuda consumers to send all of their income to the trillion-dollar overseas business shouldn’t they be looking closer to home. We should be encouraging more young entrepreneurs to open local business but instead we have sent a message that says we would prefer to help the overseas online business.

We in the OBA support the Buy Bermuda movement but we also support working with local business to increase the local market and make it more affordable be in business. Government competing with private business has the potential to close down local business and the loss in jobs along with reduction in government revenue would be a further disaster.

The minister was right about local retail not being able to compete with the large international online business.  They do not need our government to help them to wipe out what is left of our local market. We must focus on ways to improve the local model so that local business can build instead of finding more ways to increase the profits of online retail who doesn’t care if our town becomes a ghost town, and our citizens are out of work. Let’s buy Bermuda and support Bermuda employment by reducing costs for local business so that they can continue to operate and employ Bermudians.