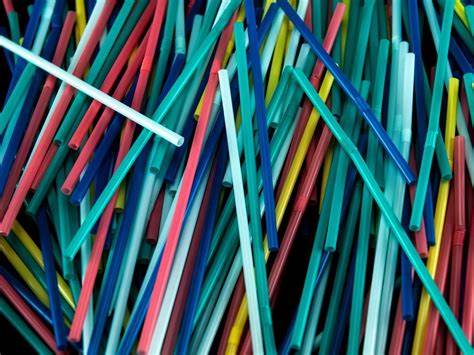 New York Daily News: MANHATTAN, By Michael Gartland – The straw that stirs the drink became something New Yorkers can no longer take for granted when a law geared toward severely limiting their use went into effect Monday.
The law, which was passed by the City Council in May and later approved by Mayor de Blasio, prohibits restaurants and bars from providing plastic straws unless customers specifically request one.
Under the law, food service establishments will be required to carry enough plastic straws to accommodate disabled people who may need them to consume food and beverages.
Plastic stirrers are banned outright under the law, which is designed to limit the amount of disposable single-use plastics that ultimately go to landfills and can take hundreds of years to biodegrade.
Violating the law could cost bars and restaurants fines from anywhere between $100 and $300 per offense.
Michael Gartland covers the New York City Housing Authority, housing and homelessness. During his 20-year career, he’s covered politics, crime and religion for The Record in NJ, The Post and Courier in SC and Newsday, among others. His work has earned local and national journalism awards. He lives in Upper Manhattan with his wife and two children.