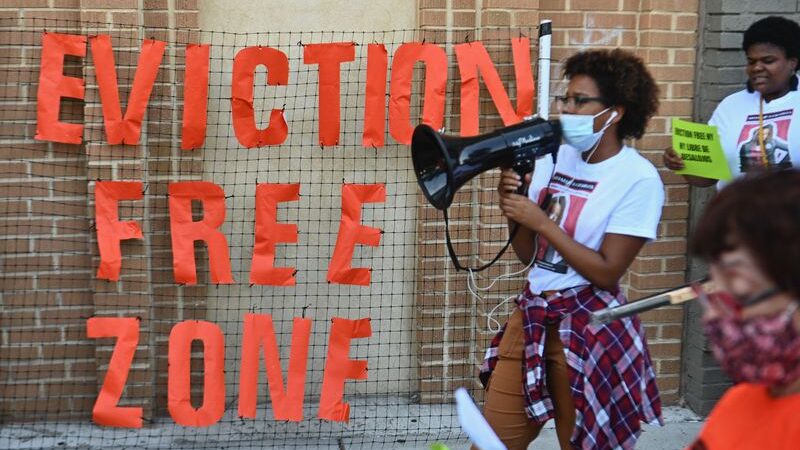 New York Daily News: MANHATTAN, NY – In the early days of the pandemic, after she lost her full-time job and fell behind on the rent on her Brooklyn apartment, Winsome Pendergrass said her landlord appeared to be understanding.

“Don’t worry,” the managing agent told her last year. “We’ll work something out.”

Then came the pressure, and phone calls almost every day.

It wasn’t an ideal time for a woman with high blood pressure.

Pendergrass managed to find part-time work, and a state moratorium on evictions helped keep her landlord at bay.

But it wasn’t until last week, when a New York state budget agreement set aside $2.4 billion for emergency relief, that Pendergrass began to breathe a little easier.

Under the agreement, eligible renters with a proven COVID-related financial hardship can receive help to cover upward of 12 months owed in back rent and utilities since last March, as well as three future months of rent, regardless of immigration status.

The program also gives renters a year of eviction protection, extending a moratorium that was set to expire in May.

Applicants must earn less than 120 percent of an area’s median income to be eligible. In New York City for example, a family of four cannot earn more than $136,440 per year.

The relief is good news for tenants like Pendergrass, 62, who fell behind in the rent on the two-bedroom apartment in Brownsville she shares with her daughter and granddaughter after she lost her job as a home health care attendant, then struggled to come up with the $1,200 a month her family needed to keep a roof over their heads.

“I don’t like owing anybody,” Pendergrass said. “With the little I had saved I paid as much as I could. My debit account is exhausted. Truly exhausted. But I’m holding on.”

So is Sharon Redhead, who looks at life from the other side of the apartment door. Redhead is a property owner in East Flatbush who is experiencing her own financial hardship. When her struggling tenants can’t pay, she can’t pay, and Redhead said no one is feeling sorry for her.

“The pandemic has been difficult for everyone,” Redhead said. “Landlord, renters owners, everyone.”

Redhead, a second-generation property owner, said the pandemic should not have to pit one against the other. Each has been victimized, and Redhead said the new relief measure allows both sides to work together.

But Redhead and other property owners said they are concerned that the new relief package does not provide enough protection against problem tenants like the one who has been a thorn in Redhead’s side for nearly two years. That tenant, Redhead said, stopped paying rent in 2019, well before the pandemic started, yet is enjoying the benefits of pandemic protection.

“There are professional tenants who know how to hustle the system,” Redhead said. “I had to replace her stove in the middle of the pandemic. I’m supporting her family and my family.”

Landlords who sign up for rent relief to cover what a tenant owes cannot evict or raise the tenant’s rent for a year.

The measure also says that a landlord who refuses to accept relief within 12 months has waived the unpaid rent and can’t pursue a monetary action or judgement. Tenants are also able to use a landlord’s lack of cooperation as a defense in court.

“The problem has been over the years that there are tenants who need a catalyst to pay their rent on time,” said Frank Ricci, executive vice president of the Rent Stabilization Association, which represents 25,000 landlords across New York City. “Over the years housing court has been that catalyst. Some haven’t lost their job and just aren’t paying the rent because they don’t want to and there’s nothing the landlord can do about it.”

Pendergrass, a housing rights advocate with the group New York Communities for Change, participated in several demonstrations in the push for rent relief. She said part of the answer lies in higher taxes for the rich, which is also part of the new $212 billion budget.

Millionaires will see their tax rate climb to 9.65 percent from 8.82 percent, while income between $5 million to $25 million will be taxed at 10.3 percent. Anyone making more than $25 million will pay 10 percent in state taxes.

“We know if the rich was taxed some of this could be alleviated for the poor,” Pendergrass said.

“The people most affected were the Black and Brown people who before the pandemic were one paycheck from living on the street. We expect the landlords to push back. Nothing is going down without a fight. But we’re hoping the small landlords are taken care of, too.” 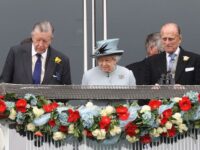 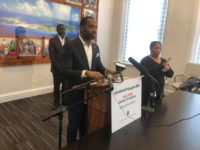 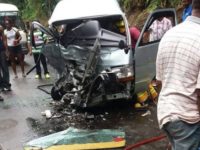