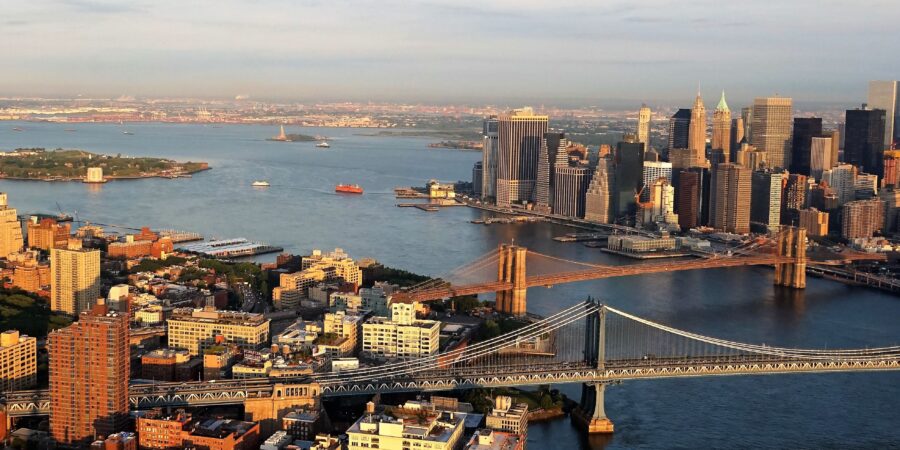 New York Daily News: MANHATTAN, NY – Brooklyn federal prosecutors are ramping up their fight against violent crime as shootings and murders have spiked across New York City this year.

Acting US Attorney for the Eastern District of New York Seth DuCharme on Wednesday announced a new dedicated unit named the Rapid and Strategic Prosecution Initiative, or RASP, that will focus on gun violence and quickly take “violent predators” off the street.

DuCharme was installed by Attorney General William Barr as the Acting US Attorney in Brooklyn to replace Richard Donoghue in July. He was previously working in Washington for the Department of Justice.

The RASP announcement comes as President Trump is campaigning on “law and order” and went so far as to threaten to decrease federal funding to New York City, which he labeled an “anarchist jurisdiction.”

The feds will also increase their rate of gun charges, and dedicate 12 senior assistant US.attorneys to take on additional work for RASP.

Gun violence in the borough has also surged this year, with 519 shootings since January compared to 237 through the same period in 2019, according to NYPD statistics.

DuCharme said he believes federal prosecutors have to play a larger role in day-to-day prosecutions of gun crimes, because he says defendants charged in state courts are released at higher rates and face lighter sentences.

But he declined to blame bail reform measures passed in Albany earlier this year. 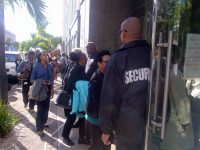 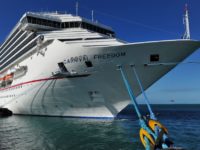