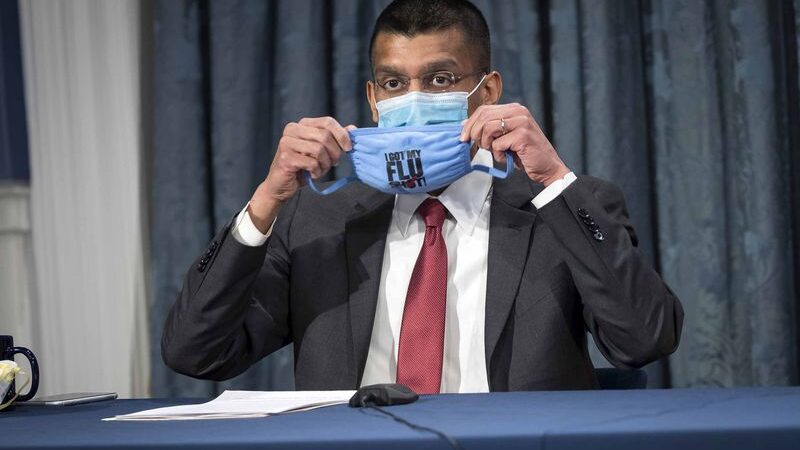 “Of all the things that we’ve learned in this crisis, maybe the most profound is the power of a mask,” de Blasio said at his Thursday morning press briefing. “What we’re saying today is time to double up. Two masks are better than one. Make it a double.”

“The single most important thing remains wearing a face-covering consistently and properly so that it covers both your nose and your mouth, and you wear it both indoors and outdoors,” said Chokshi, who recently recovered from his own bout with COVID. “Using two masks is more effective in stopping the spread of the virus. To double-mask, use a cloth face covering over a disposable mask — not two disposable masks. Two of the disposable masks will not improve fit.” 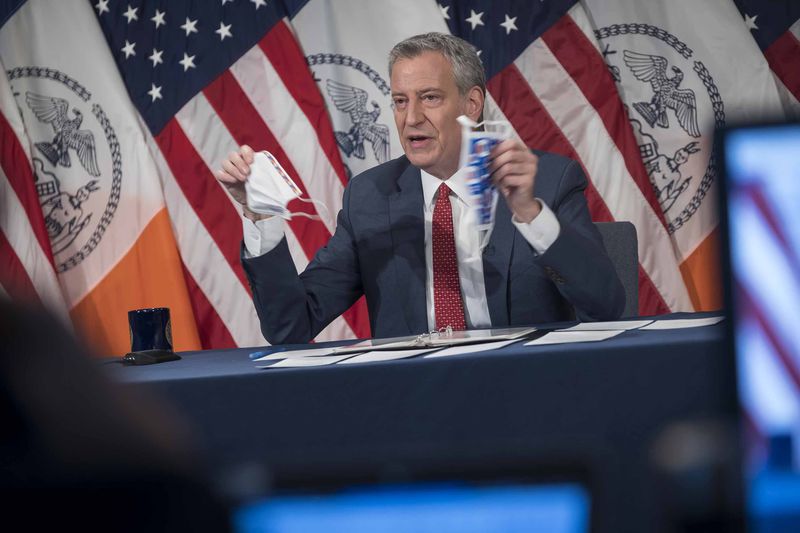 Choksi recommended that people at greater risk of exposure and severe COVID complications use KN95 disposable masks, as opposed to N95s, which are commonly used among health care workers.

“These are now more widely available,” he said. “People should be able to readily access them.”

Meanwhile, as the city unveiled its new mask-wearing guidance, it continued to struggle with obtaining enough vaccine doses to meet demand within the five boroughs.

After announcing Wednesday that the city expected to run out of doses in a day’s time due to supply chain disruptions caused by nationwide winter storms, de Blasio said Thursday he doesn’t expect the city to receive a new shipment until Friday at the earliest, but that the delay “could go into Saturday.”

The shortage comes as President Biden’s administration vowed earlier this week to increase the weekly supply sent to states by at least 20% to 13.5 million doses. Gov. Cuomo said, despite that, demand in the state far exceeds supply.

De Blasio indicated that, as of Thursday morning, the city still has vaccine doses on hand. There are about 17,000 first doses available and less than 155,000 second doses in the city, a city official said.

Given that the city administered up to 55,000 doses a day last week, that’s enough to move forward with plans to open a new distribution site Friday on Staten Island — but not enough to open another new site in Queens.

“It’s been too hand to mouth in general, and then it’s been made even worse by the storm,” de Blasio said. 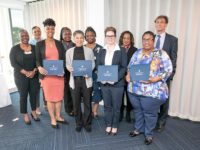 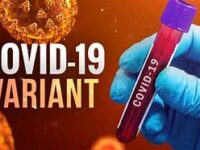 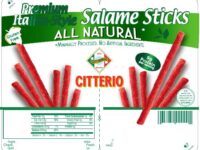 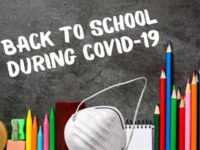 ‘We Will Provide An Update Today For What Parents, Guardians & Students Can Expect Next Week’ 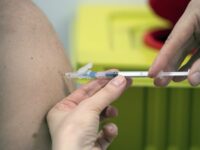 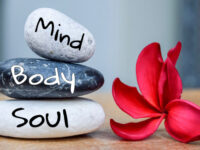