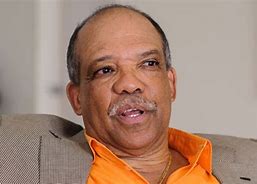 Former Premier, Dr Ewart Brown accepted the US Senator Edward Brook Award for Distinguished Public Service on Tuesday night (August 21). in Oak Bluffs on Martha’s Vineyard.
More than 200 guests were in attendance as Dr Brown told those gathered for the presentation, of his appreciation of his Alma Mater.
“No matter what I might contribute to Howard University, it will never compare to what the University did for me,” Dr Brown said.
On hearing that he would be a recipient of the Senator Edward Brooke award from Alumni of Howard University. Dr Brown said he was “humbled and excited” to receive the award, which is named after “an iconic Howard alum”.
The former Premier has been the recipient of numerous honours from Howard including an Honourary doctorate in 2009. 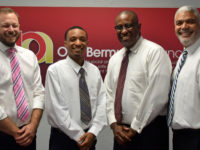 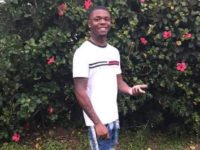 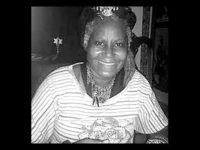