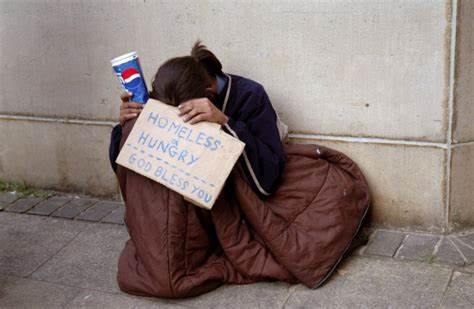 The Guardian: LONDON, England – Hundreds of thousands of Britons face a “very, very difficult” winter thanks to rising household costs, No 10 has been warned, as firms said the energy price shock could trigger a three-day week for factories and further gaps on supermarket shelves.

Senior Tories were among those urging Downing Street to wake up to the threat of food shortages and households being plunged into hardship because of rising energy bills combined with the universal credit cut and next year’s rise in national insurance.

Damian Green, a former cabinet minister who was deputy to Theresa May, warned of the prospect of “very, very difficult times ahead for hundreds of thousands of people in this country”, while Robert Halfon, a Tory former business minister, called for the government to consider scrapping or reducing the 5 percent VAT on energy bills.

Labour said many households would be crippled by the “triple whammy” of energy price rises, the NI rise and universal credit cut.

Labour will also force an opposition day debate in the House of Commons on Tuesday on the government’s planned cut to UC, which will see 6 million families lose over £1,000 a year.

Energy bills are due to rise by an average of £139 in October, although the price cap restricts further increases over the winter. The spike in global gas prices – which has already triggered the collapse of several suppliers and threatened many more – means there is a risk of a further rise at the next review point in the spring. 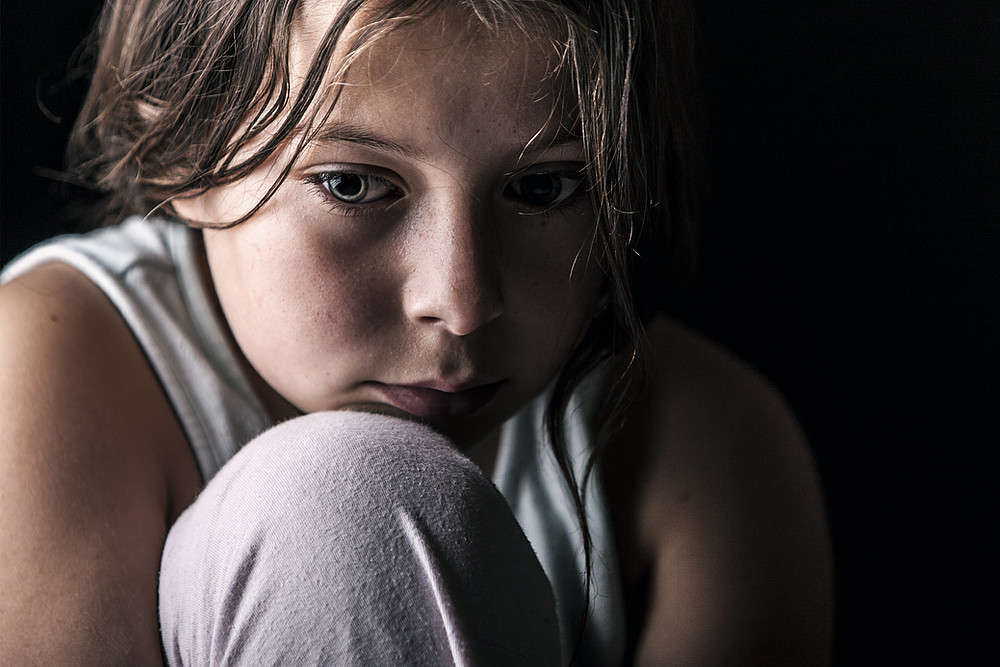 No 10 insisted that the UK was “resilient” and Kwasi Kwarteng, the business secretary, said there was “absolutely no question of the lights going out, or of people being unable to heat their homes”. The minister also dismissed the idea of “three-day working weeks or a throwback to the 1970s”, saying such thinking was “alarmist, unhelpful and completely misguided”.

However, the British Chambers of Commerce said factories were already discussing a “more permanent reduction in their operating capacity”, such as a three- or four-day working week, or reducing their hours because of high gas prices and the consequent shortage of CO2.

Firms known to be considering such a move include energy-intensive industries, as well as the meat and fresh food packaging suppliers that rely on carbon dioxide.

A joint statement from Kwarteng and the energy regulator Ofgem on Monday night stressed that the crisis “was not an issue of supply” and said the UK has capacity “that can more than meet demand”.

A roundtable with energy suppliers and consumer groups held on Monday morning would be followed by one with smaller ones in the coming days. “Central to any next steps is our clear and agreed position that the energy price cap will remain in place,” the statement said.

Ranjit Singh Boparan, the owner of Bernard Matthews, the poultry producer, and 2 Sisters Food Group, has warned that workforce shortages along with the CO2 shortage could result in Christmas being “cancelled”.

Companies are already struggling with a shortage of haulage and staff, linked to both Brexit and Covid, as well as global supply chain disruption linked to the pandemic, while experts warn higher energy prices are likely to lead to inflation. 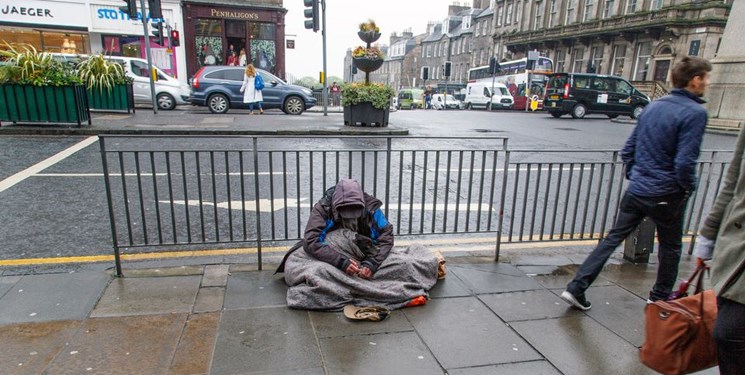 Ed Davey, the Liberal Democrat leader and former energy secretary, said the prime minister and his government should not be dismissing the crisis as a “global problem or a hiccup” with supply.

He said the impending cost of living crisis will “hit the most vulnerable”, yet the government has “failed to invest in making homes warmer through insulation, he [Johnson] has failed to diversify the UK out of overdependence on gas for heating, and his botched Brexit deal is already hiking food prices”.

Green, a former work and pensions secretary, estimated there would be about 500,000 particularly vulnerable people this winter. “These are people many of whom are already working very hard to keep their families’ heads above water. Already the £20 cut was going to be difficult for them,” he said.

“Now we see we’re going to get rising energy prices, and we’ve already seen that the growth in inflation is faster than it has been for a generation. There’s the possibility of very, very difficult times ahead for hundreds of thousands of people.”

Ed Miliband said he feared the government was “much too complacent on the price and economic impact of the current situation” with energy.

The shadow business secretary called on Kwarteng to set out his plans to support businesses, particularly energy-intensive industries, and say whether he has considered the provision of government support in the form of loans for businesses facing difficulties.

Stephen Elliott, chief executive of the Chemical Industries Association, said the industry was “already paying a premium” for energy compared with the rest of Europe at a time when it is facing rising costs of cutting its carbon emissions.

Kwarteng said he was looking at options to help industry as well as making sure customers of collapsed energy companies do not lose money or supply of gas and electricity.

The Guardian understands officials are considering state-backed loans to help the UK’s large energy suppliers pick up potentially millions of unprofitable energy customers ahead of a “tsunami” of supplier collapses this winter.

As an alternative, the government is also mulling plans for a “bad bank”-style company to take on the customers left stranded by energy company failures to ensure they continue to receive energy at the price they agreed to pay.

Emma Pinchbeck, Energy UK’s chief executive, said there “are no easy solutions – but the priority of all involved is to protect customers as much as possible … And while the immediate focus is on the current situation, it shows why we must continue the low-carbon transition and further reduce our dependence on fossil fuels to remove the risk of being exposed to volatile international wholesale prices in future.”

Five small suppliers have gone under in recent weeks, and another four are likely to collapse before the end of the month, but the number of collapses is expected to escalate as cold weather compounds record energy price highs.

A source close to the talks confirmed that state-backed loans could be offered to financially robust energy companies that can take on customers, rather than small struggling energy companies.

Bulb Energy, which has 1.7 million customers, is reportedly hunting for fresh investment to fund the company’s growth, but may struggle to find new backers due to the risky market conditions this winter.

Juneteenth: A day Of Joy & Pain – And Now National Action

US Rocked By 3 Mass Shootings During Easter Weekend; 2 Dead