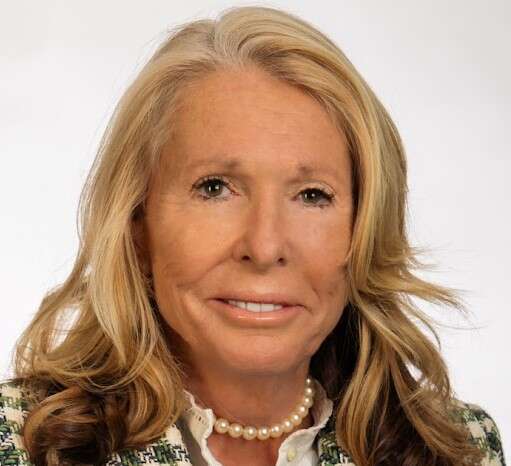 “Sheelagh Cooper founded the Coalition for the Protection of Children in 1992 and was Chairman for 27 years, working tirelessly to improve the lives of vulnerable families in Bermuda, especially children.

She has also collaborated with the Women’s Resource Centre [WRC] to create the Transformational Living Centre [TLC] to keep families together. 2021 marked the year of completion for the TLC, and today the facility provides a safe environment for women and their children to live in, as well as a series of programmes focused on education, employability and life skills and ongoing support. The ultimate goal is for the women to become economically self-sufficient.

As Chairman of Habitat for Humanity, Cooper is driven to address the critical lack of affordable housing in Bermuda and has committed herself to the mission of Habitat “to increase the availability of affordable housing in Bermuda by assisting those living in unsafe, inadequate or derelict conditions, to make home improvements that ensure that every Bermudian lives in a safe, secure and healthy environment that they can afford.”

In addition to the TLC, Cooper has also established ReStore, in the former Bluck’s building on Front Street, which sells high-quality, secondhand furniture. The Bluck family charge no rent, and all the proceeds go towards Habitat for Humanity projects in Bermuda. 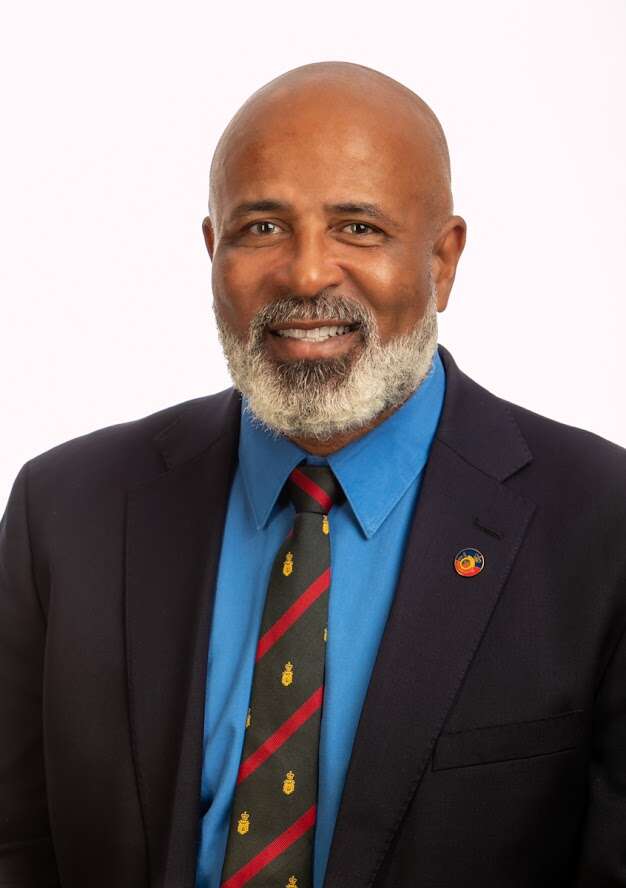 “For over 40 years, Alvin Harvey has been at the centre of rugby and the development of the sport in Bermuda. He is a former Bermuda National Team player and captain, earning international respect for his leadership, taking Bermuda to numerous victories in the Caribbean, Central and South America. More recently, Alvin has positively impacted the lives of Bermuda’s school children through the national rugby youth training sessions, demonstrating the power of sport to promote positive life choices and values. Away from the field of play, Alvin has been a soldier in the Royal Bermuda Regiment, rising through the ranks from conscripted private soldier to the senior levels of the organisation. He became the Regimental Sergeant Major in 2015, and held that post for three years, navigating the RBR through the end of conscription. Through a special dispensation, he was made a commissioned officer following retirement and became the Regiment’s first Recruitment Careers Management Officer, implementing the successful post-conscription recruiting system. 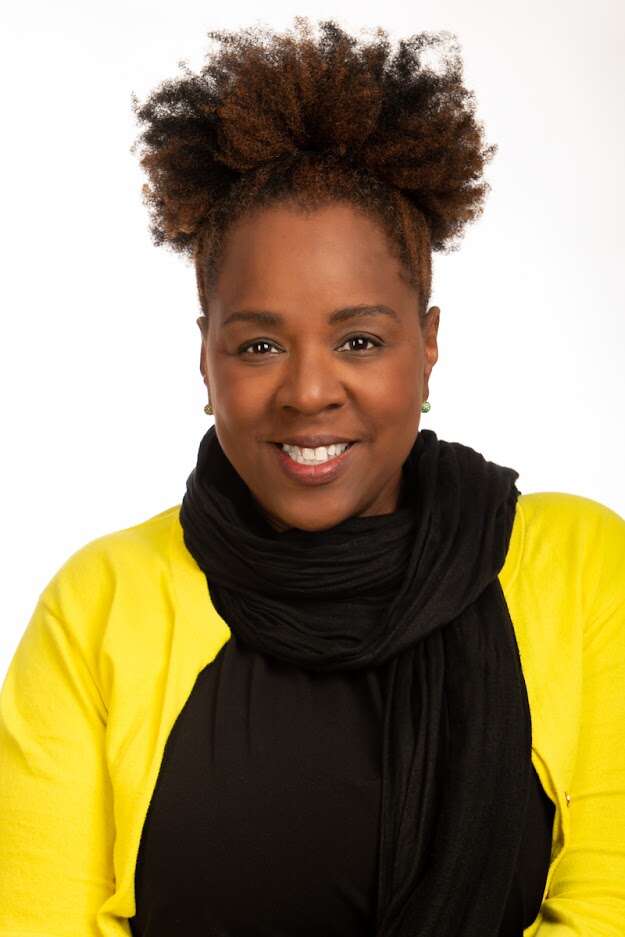 Dr Virgil is the founding CEO and Managing Director of the Bermuda Foundation and in 2020 launched the Foundation’s Covid Emergency Fund, collaborating with other non-profit partners to establish a framework to meet essential community needs at the peak of the pandemic crisis. Her working life has been dedicated to improving conditions for those most in need. Dr Virgil is a qualified social worker and has served at the Human Rights Commission, CURE and the Department of Human Affairs, overseeing initiatives to improve racial equality and the promotion of rights for the elderly, women and the disabled. In her current role, Dr. Virgil is a strong advocate for charitable giving, seeking improved outcomes for the Third Sector, the growth and development of nonprofit leadership and ensuring such organisations are equipped to serve Bermuda’s most vulnerable populations. 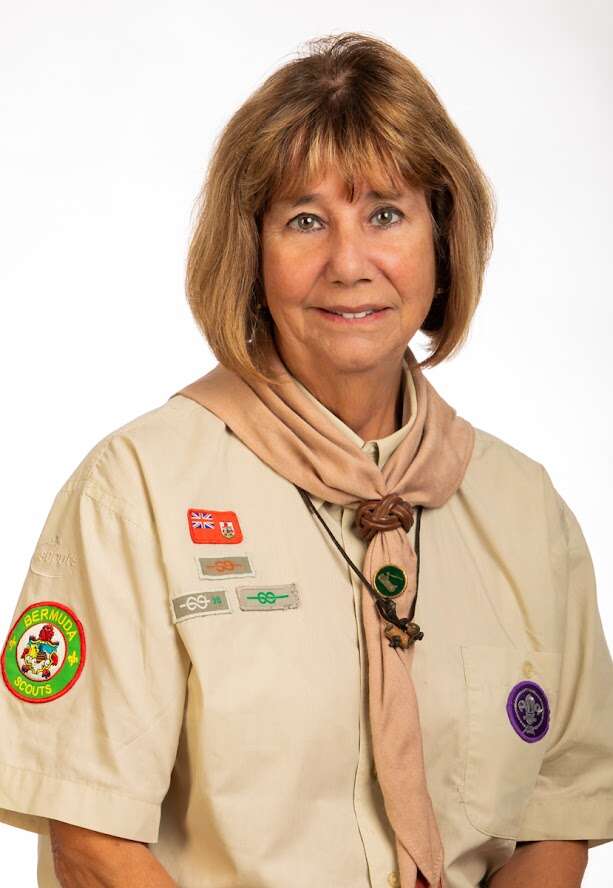 “Linda Tailford has been affiliated with the local scouting movement for 44 years and in that time has been internationally recognised by the UK World Scouting Headquarters for long service and dedication to scouting. She is known as “the backbone” of the 19th Bermuda Cub Scouts and co-founded the 1st Bermuda Explorers for scouts eager to continue their participation after the age of 15. Linda volunteers over 700 hours annually and continues to play a pivotal role in all matters related to scouting in Bermuda. 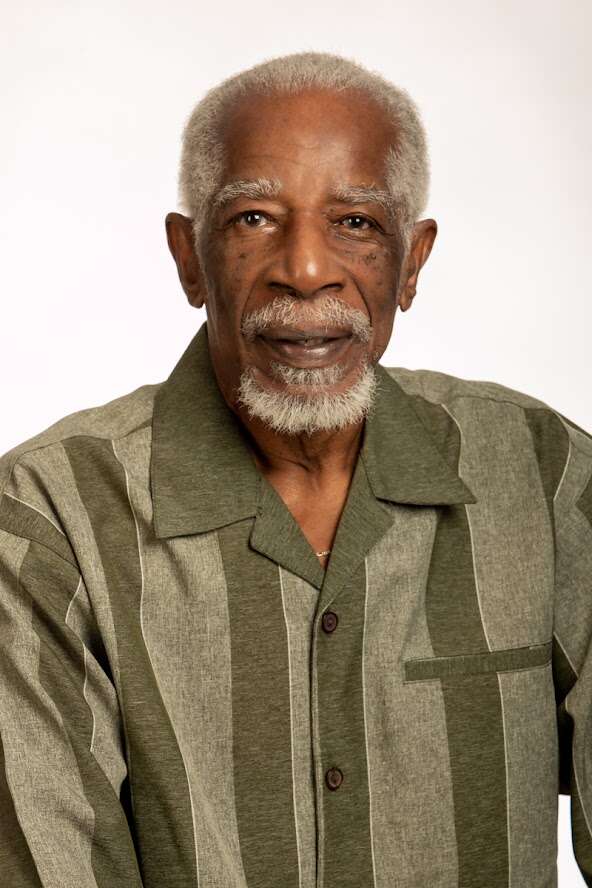 “Mr. Place is the oldest surviving member of the original Place’s Gombeys, having joined the troupe in 1957. He has committed himself to keeping this unique Bermudian art form vibrant and most recently performed in the Bermuda Day Parade. He has carried his dancing skills to international audiences in the US, Jamaica and Colombia. Mr. Place is the standard-bearer of a proud family tradition of Gombey dancing and has inspired a cultural legacy that now sees his grandchildren involved in the preservation and growth of the Gombeys in Bermuda.