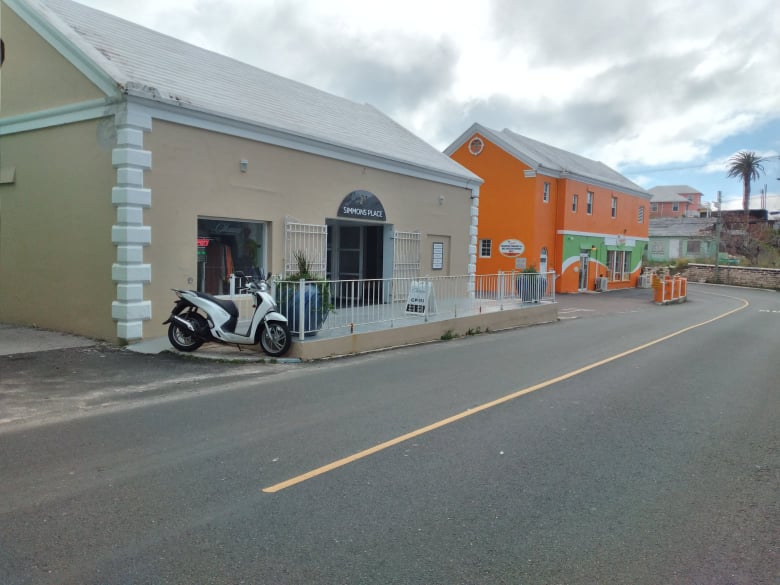 There is a family affair up west that has created new options in ‘Central Somerset’, where the new spot is neatly tucked away upstairs of 21 Simmons Place – the home of Legends and Studio 21.

Formerly the Somerset Branch of Arabian Chicken, the building right next to Mr Chicken in Sandys; houses Ohana Boutique, a  barber shop with a salon, the new bar and lounge upstairs, with a new restaurant set to open soon next door.

But the building was vacant for some time and remained dormant for a few years, before it went up for sale for a “very decent price” – a price Kenneth Simmons and his wife could not ignore.

“My wife opened up a clothing store, which was in back of Trojaniers and then we saw the opportunity to buy this building for a very decent price in 2019,” in what he termed a pre-COVID year.

“When we purchased the building we moved the clothing store in. Then we started renovations upstairs for Studio 21 which is the event space and Legends, which is the bar area.

Asked what the new club and amenities bring to the area, he said: “If you notice what’s going on right now there is a renaissance going on in this particular area of what I call ‘Central Somerset’.

“You have the building next door (Mr Chicken), another restaurant is about to come on line next door, and my vision for Central Somerset is to see it popping and hopping. 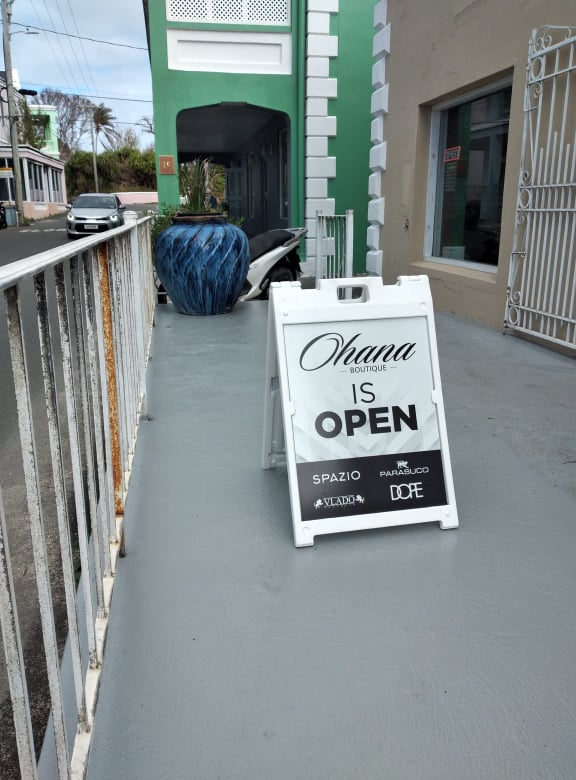 “I’m not trying to compete with anyone – like Charing Cross across the street, or Woody’s – that’s not our competition.”

“It’s about working together,” he added.

“I always tell people there’s not only one casino in Las Vegas, there’s several and they all feed and work off one another, and that’s what I would like to see happen up in this area here.

“I would like to see the development of it going on. That’s my vision of seeing more restaurants and other businesses in the area.”

Despite the onslaught of COVID he said: “We’ve actually done pretty good. People have supported us.

“Obviously just opening up this bar has just added another dimension. My goal is to maximise this building – get every drop I can get out of it. And so far it’s working very good.”

Part of that has to do with the club’s young crowd appeal drawn by his nephew, Jamieko Simmons – better known as SMURF.

“Like myself; he always wanted to have his own place and he just asked me: “Unc (sic) let me get in on this, so I said ya. And he’s been involved ever since. We run it together.

For Jamieko the new club is the end result of a goal he set as a teenager, who wanted to open his own place to add to what’s already up and running in the west end area.

Now 35, he said: “We opened this up on February 4 and it’s been really good! I’ve been hearing a lot of good feedback that’s nothing but good vibes.

“I always wanted to have my own place ever since I was 16,” he added.

“It was a risk opening up a business at this time with COVID. We started fixing the place up before Christmas back in October.

That was before the curfew went back into effect – but otherwise, he said: “It is what it is – it’s the law and so we’re dealing with it.” 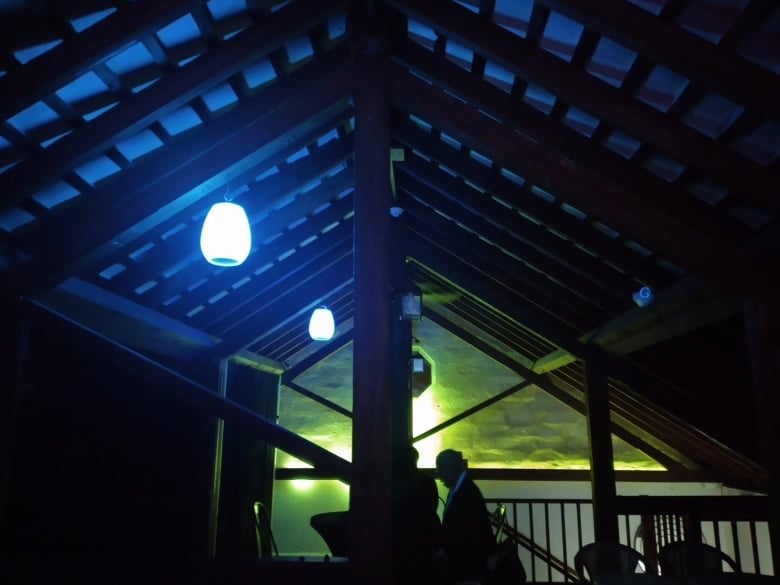 While noting that the majority of the crowd is young, he said there is something there for people of all ages.

“Just come out and have a good time and support.”

His uncle noted that Legends and Studio 21 “is actually a proprietory club – something on the same lines as Ambiance – a members club.
“I’m actually the President, Smurf is the Vice President, my wife is the Treasurer and my daughter is the Secretary.
“So we’re actually looking to get members and we would like to have it done before we go for our second liquor license renewal, which is probably next month.
“During the night we attract a younger crowd and during the days we get people in the older age group coming in.
“I may do something for an older crowd through the week once we establish where we’re going. I’m just going with what’s working right now with younger people,” he added. 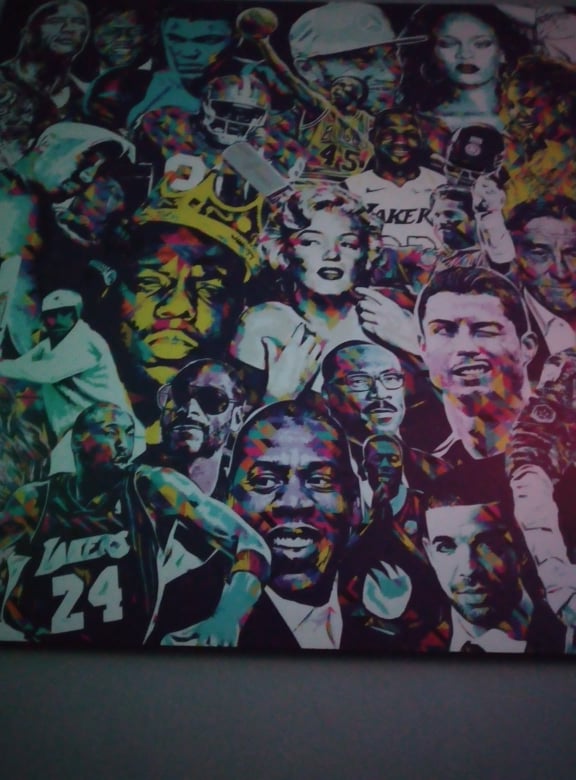 Asked what he thinks the new club brings to the area, he said: “I think we bring some new excitement to the area, that’s all we’re looking to bring – another option for people.

If you go in you will see the hard work that we’ve done and we have artwork by Bermuda artists. We have a few more things to go up. It’s not your typical bar and that’s what we try to offer – a nice space to come to, to feel relaxed.

“You’re going to get your incidents with somebody having a little too much to drink, that just comes in line with the business.”

As for other clubs in the area, he said: “I want Woody’s to thrive because it gives people another option. If I want to go have a drink over there I want to be able to do that there.

“My only thing to these guys up here is to probably improve your property, meaning fix it up a little bit more,” said Mr Simmons.

“The boat club is excellent. I got my inspiration from Sandys Boat Club, now I think the only thing that they need to do is invest in their AC. But other than they they’ve got a beautiful piece of property.” 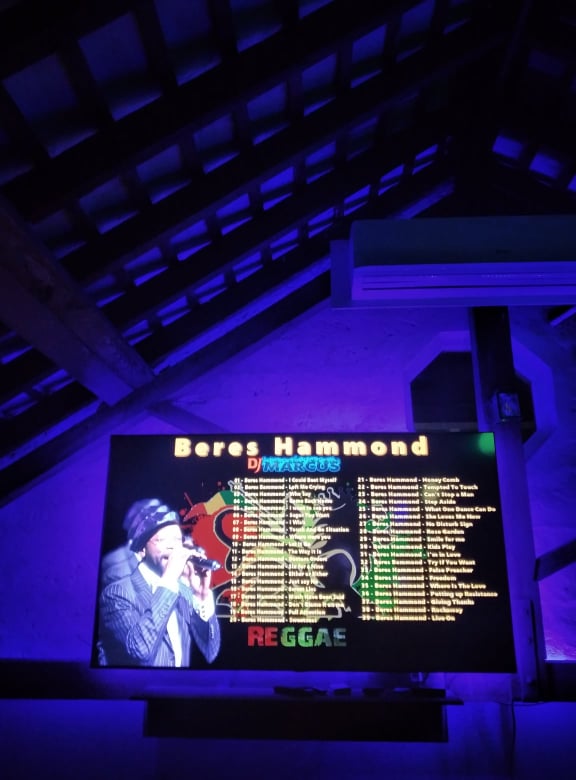 Asked if the impact of COVID has affected the business, like his nephew, he said: “It is what it is and this is the new norm – we just have to adjust to it.

“It actually kind of gives you a break because when you open up a business like this you get some sleep when you can get it and then you actually regroup.

“For me it’s really been rewarding,” said Mr Simmons, who was more than thankful for family support.

“I’ve had good support from my family, my wife in particular and my nephew.

“The only thing that hurts me is that I have people who come from way down the country and they can’t get in because of COVID restrictions but eventually all that will change and I look forward to it.”

Congratulations & All The Best To You & Yours In Business & Thanks for the Tour!